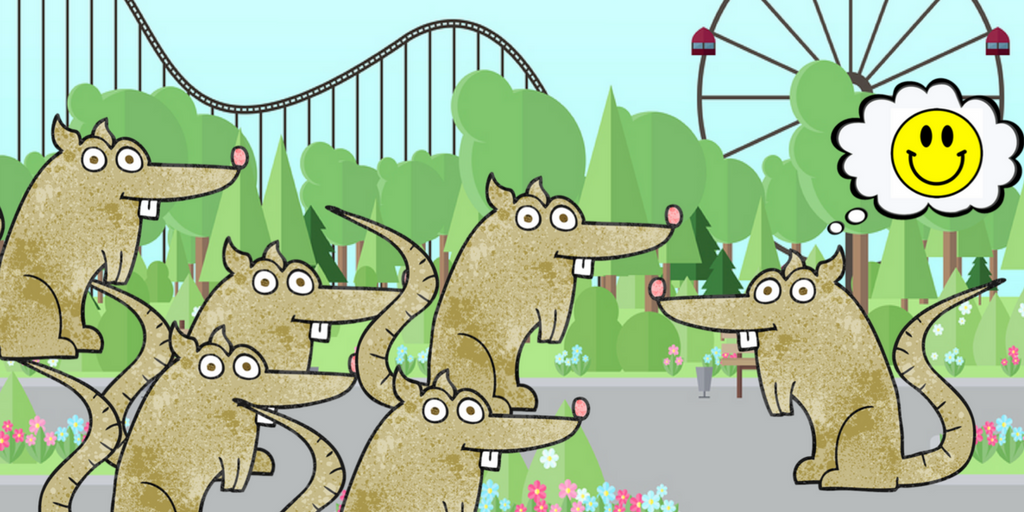 Eating disorders are complex mental illnesses. They are not the same as addiction, however, there are similarities. In both situations, people suffering from the disorders are seeking an emotionally stable state by chasing their disordered behavior.

The story of Rat Park is one in which we learn that rats who are put alone in a cage and offered drugs will take the drugs until they die. But since rats are social creatures, when the rats are put in a social environment and given the choice of drugs, they don’t become addicts.

It’s an interesting concept to consider as you set up treatment for your child with an eating disorder. Help them find healthy ways to seek the connection and love they crave, help them avoid loneliness, and they may thrive.

This article and video were inspired by an article written by Johann Hari in the Huffington Post. You can see his article here: The Likely Cause of Addiction Has Been Discovered, and It Is Not What You Think

6 thoughts on “Rat Park – could solving for loneliness heal our kids of addictions and eating disorders?”