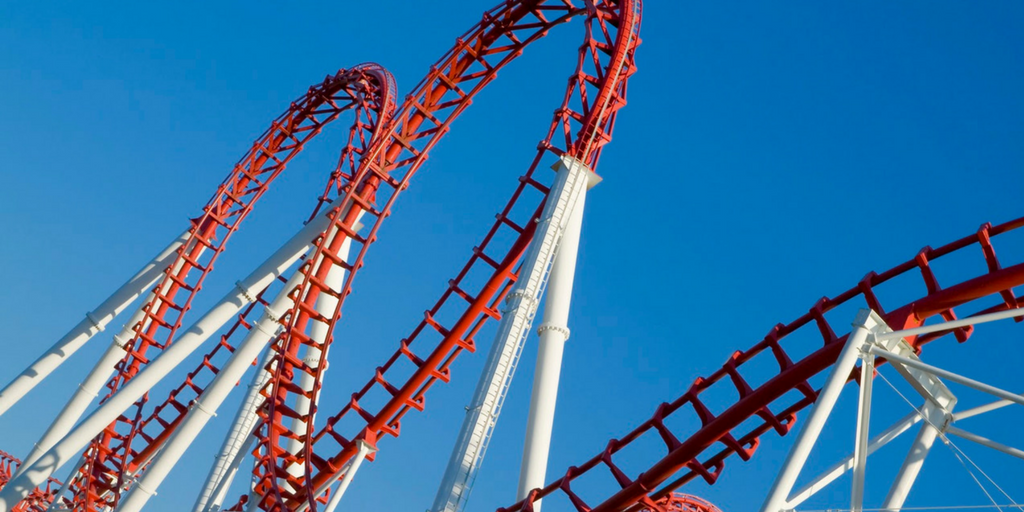 If you have a teenager, then you’re already experiencing the challenges of parenting during adolescence. Your child is biologically programmed to separate from you during this time, to test boundaries and develop her own way of operating in the world. It is an unfortunate fact that many eating disorders also arise during adolescence, which only adds to the minefields you may be navigating.

If you have a child with an eating disorder like anorexia, orthorexia, binge eating disorder or bulimia, you are in for a rough ride, and taking care of yourself is just as important as taking care of her as she heals. But how do you do that when she’s driving you crazy and you have a million other things on your plate? There is no easy answer, but here are some things to keep in mind.

One Minute at a Time

Teenagers with eating disorders often also have challenges with anxiety and depression. Girls have the added challenge of hormonal fluctuations when they menstruate. All of these combine to create some crazy-powerful feelings. This feelings can sweep through your house like a massive tornado.

It’s OK for you to feel that and more while your teen is emotionally out of control. The best thing you can do is stay in the moment, but that doesn’t mean you have to be some sort of  zen master. All you have to do is make it through one minute at a time. Don’t think ahead, don’t think back. Don’t worry about what is “proper” or what she “should” be doing. Just breathe and be there. Take her tantrum one minute at a time, and you can handle it. Promise.

Acceptance of What IS

So much of parenting feels like we should be guiding and making things better for our children. But when adolescence hits, it can seem like everything that has worked previously stops working – and in some ways, it has. You need to learn how to handle the growing adult who lives in your house, not try to hold onto the little child she once was.

The main difference for us as parents today is that most of us haven’t raised our kids under the “command and control” model of parenting. We didn’t spank or shame or tell them that children should be seen and not heard. Now, as a reward for not being controlling, our teens are not afraid of us. That means we literally have less control. That’s just a fact. Parenting has changed. Let go of any fantasies about controlling your child the way your parents controlled (or tried to control) you, and find ways to work with her in the new parenting paradigm.

Finally, accept the eating disorder itself. It has been observed that eating disorders may be a coping mechanism developed to protect your sweet child from big, scary emotions. As puberty hits, her emotions hit the ceiling, and she is just desperately trying to be OK in there with all those disturbing thoughts and feelings. Accept that the eating disorder meant well, but it doesn’t need to stay. Don’t fight diagnosis or treatment because you wish the eating disorder never came into your life. It did.

Know When to Stop Talking

There is a difference between being supportive and being sucked into a nasty vortex. When your teenager is raging, you want to support her feelings and let them happen, so you try to talk about them. The more you try to talk, the bigger the storm becomes, which is bewildering and frustrating as hell.

Sometimes in our culture we are overly dependent on language. We think that if we can explain something, it will go away. That lassoing the exact feeling with words will make it dissipate.

But sometimes the opposite is true. Sometimes feelings just can’t – and and don’t need to – be put into words. Your child with an eating disorder is processing her feelings inside her body, not inside her head. So sometimes you need to reach out to her on the level of her body, not her mind.

Sometimes you need to just hold her, saying nothing. Physical affection can feel awkward as your teen develops, but never underestimate the power of holding your child close, patting her back, and making soothing noises. Remember how you did that when she was very little? That is what her inner child still craves. She still needs that from you, even if she acts uncomfortable at first. Try reaching her on a physical level gradually at first, and then more often as she begins to trust the experience of being physically comforted by you.

Most of all, love yourself through this process. You are doing the best that you can!