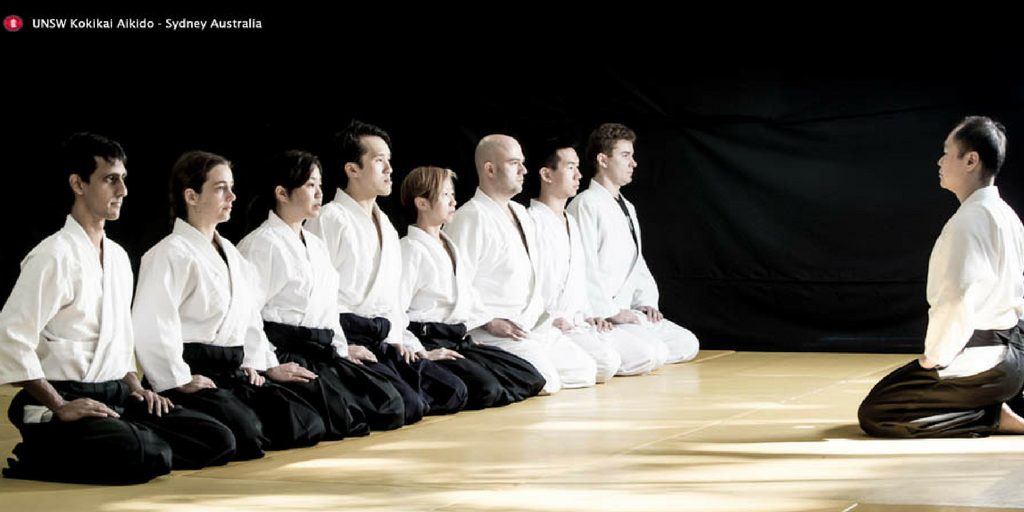 When your child is recovering from an eating disorder, it may be helpful to introduce new hobbies, exercises and life practices. The goal of this is to take her focus away from her body image, food and her disorder and funnel that passion into something healthy and healing.

Many people recovering from an eating disorder turn to practices like art, yoga and meditation, but there are really no limits as long as your child finds something that resonates with who she is and what she enjoys.

Aikido is a martial art that focuses on finding harmony with an opponent in order to bring peaceful resolution to a conflict situation. Aikido does not seek a fight, but it doesn’t fear one. Aikido often appears to be a dance, and it differs from many other martial arts because of its peaceful approach to conflict.

There are many ways to work towards healing an eating disorder (ED). Some parents find it helpful to launch a full-on aggressive attack against ED – the whole family draws virtual swords and fights together in an amazing show of strength.

Other parents find it helpful to approach ED with compassion and an acute awareness of the disorder’s strength, all the while looking for ways to defuse those strengths. They find that accepting the eating disorder as an opportunity to heal, learn and grow works wonders in loosening its hold on their child.

Depending on your child’s unique personality, how she is expressing her eating disorder, your parenting style, and your professional team’s recommendations, you may consider ways in which your family can harness the concepts of Aikido in facing ED.

Aikido and other disciplined forms of movement may offer your child a path inward, a new way of moving and thinking. You may even try to learn Aikido as a joint effort to learn something new together.

Check out this video to hear more about Aikido. It’s pretty awesome, because it features a really strong guy who starts by laughing at Aikido techniques. He’s a total non-believer, but Aikido brings him to his knees (literally). Ha! Take that, big strong dude!

Here are some options to find an Aikido Dojo near you: