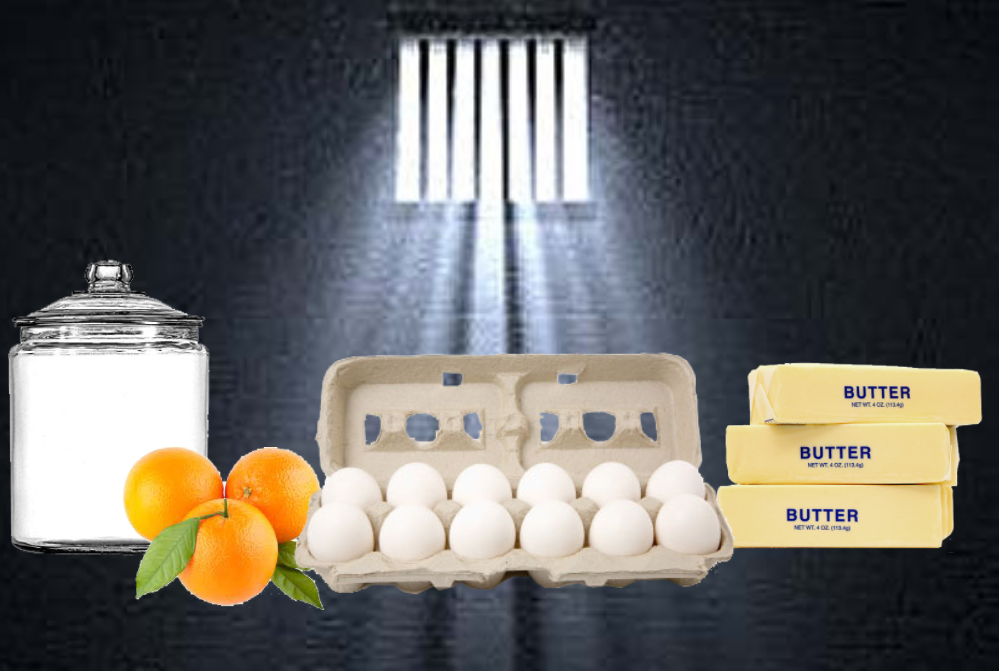 Many of us walk around with food rules in our heads that we believe are based on science and absolute facts. Food rules are in the headlines every day. Eat this! Don’t eat that! And, believing we are doing what is best for our kids, we pass those rules on to our kids.

The strongest and most commonly held food rule that we hear right now is that sugar is bad. Many parents believe they are a “good” for restricting sugar in their children’s diets. Please take a deep breath and remember that you are a good parent no matter what your child puts in his or her mouth. As a culture, we have become over-invested in food rules as a sign of good parenting.

We would like to ask that, as a parent, you stop labeling foods “good” and “bad.” Stop using the latest nutrition headline to steer your parenting. Here are three reasons why you should stop using food rules with your kids (yes, even the no-sugar rule):

Did you know that mothers over the last 100 years have been told vastly different food rules?

Eggs were considered absolutely terrible. Then, (oops!) nutrition scientists said that actually they are good.

Liver was regularly served to children as an essential food item. Then, (oops!) nutrition scientists said that actually liver is not so good for us.

Butter was the devil, and margarine was good when we were growing up. Then, (oops!) it was announced that margarine is actually terrible, and butter is just fine.

The point is that there have been many, many food rules over the last century. Almost none of them have survived except for this: everyone needs to eat food. Additionally, it’s a good idea to eat a variety of food and to listen to your own body when you eat food. If you consistently notice that certain foods don’t agree with you, then avoid them. That’s the enduring food science that has remained stable for over 100 years.

Restriction Does Not Lead to Health – It Leads to Binge Eating

Food restriction (also called dieting), is proven to work for just 2-5% of the population, and even that is only for two years. That means that food restriction has a 95% failure rate.

If we told you that your kid’s teacher had a 95% failure rate, would you trust him to teach your kid? No. And yet everyone thinks that dieting works. And when diets don’t work, people blame themselves or the individual for the failure rather than looking at restriction itself as the culprit.

There is substantial evidence that when you restrict food, you increase its desirability. Here’s how the feedback loop works: You restrict a food and label it “bad,” and you now feel guilt for desiring the bad food. Then the shame sets in. “I am a terrible person because I just love donuts,” you think. Now, in a shame storm, your restriction breaks down, and you have to give into the urge to eat a donut. But instead of just tasting one forbidden donut, you shove a dozen donuts in your mouth. “I’m screwing up anyway – may as well make it worth it!” you think. Then, more shame.

Bingeing is the single most observed result of restricting food. And regular bingeing is absolutely not healthy for your body, your mind, or your soul. The shame alone is devastating.

The biggest argument we are hearing about restricting kids from eating sugar is that human beings have no self-control when it comes to sugar. That if we give our kids access to sugar, they will not be able to stop. We hear this over and over again, across generations and genders.

“When she gets Halloween candy, she wants to eat it all in one sitting! I can’t possibly legalize candy! She’ll never stop”

It may surprise you to know that we can trust our children to self-regulate as long as we are not restricting them.

Much more dangerous than sugar itself is the idea that you cannot trust a body to guide its nutritional needs. Sure, if you have not had any sugar for months, you will likely binge on sugar once you open the floodgates and end the no-sugar food rule. To make up for your deprivation, you may eat a whole lot of sugar for a while. But pretty soon, once you have hit equilibrium, your body will cry out for vegetables, proteins, and non-sugary foods.

Not true. There are lots of kids who are living quite healthy, happy lives without any no-sugar rules.

The body does not want to live on sugar alone. As long as you listen to your body, and teach your children to listen to theirs, then you do not need to fear sugar or any food. When you trust that your body is pretty damn smart, you can let go of all food rules and just eat.

When you pay attention to how your body actually feels, food restriction is absolutely unnecessary.

It is our minds that get in the way of our bodies, not the other way around.

“Oh, but my kid is ADDICTED to sugar!”

Maybe it’s because of the restriction that your child has no control around sugar. You may be inadvertently increasing your child’s binge behavior by restricting sugar.

Please, consider legalizing foods in your home. Normalize all foods as a part of a healthy diet. Don’t restrict your kids or yourself. Strive to be “food neutral,” and your kids will surprise you by how many times they request vegetables after something sweet.