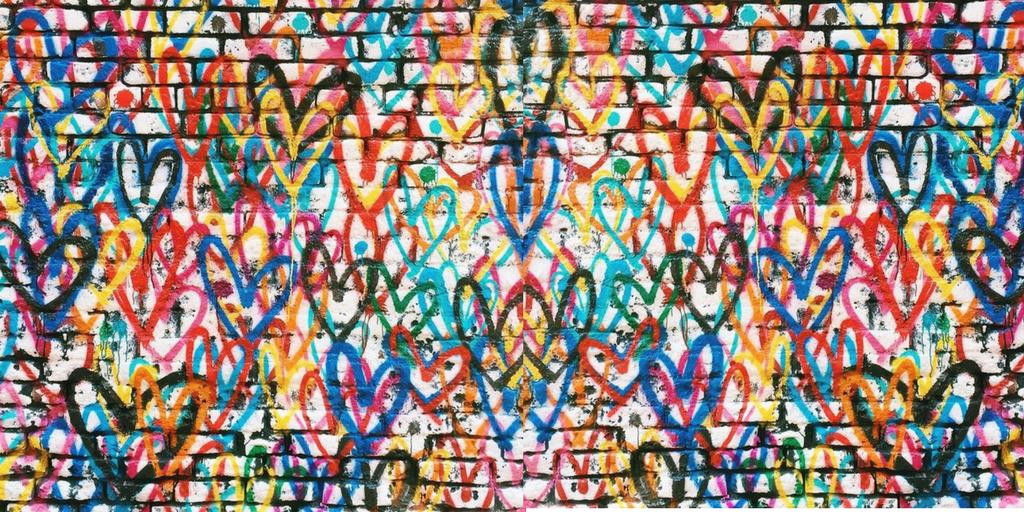 This video was provided to us by TeenzTalk.org, an organization dedicated to “creating a platform for all teens to come together in a positive environment.” Please visit the organization’s website for more information and to view more videos from teens struggling with mental illness. You can also check out our interview with Nadia Ghaffari, age 16, who founded TeenzTalk. 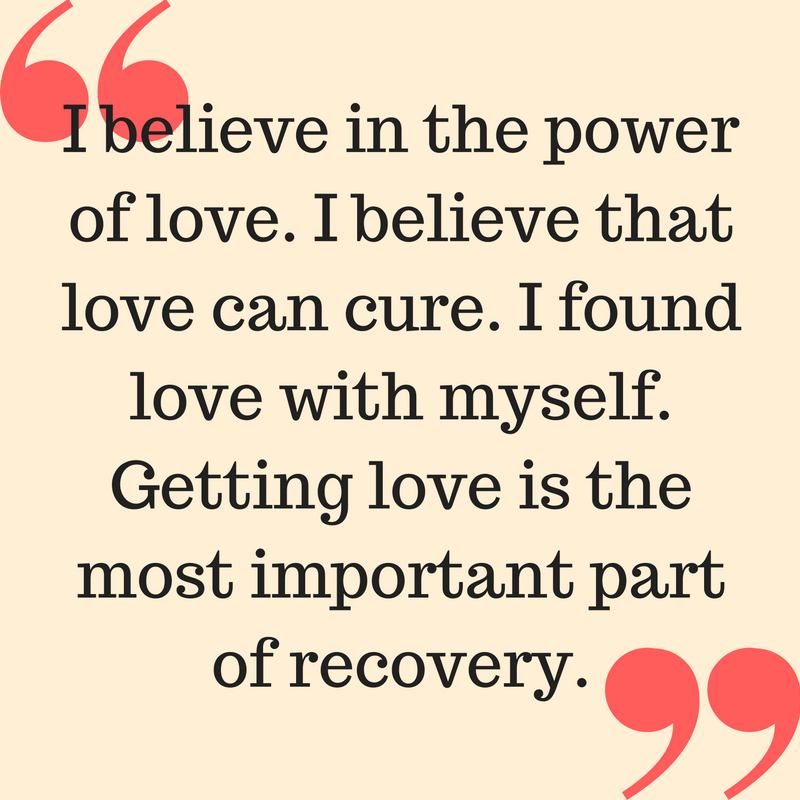 In this video, we hear from a teenage girl who recovered from an eating disorder. She tells a wonderful story about her lows, and then how she recovered. Importantly, she attributes her recovery primarily to her family’s support and love.

It makes our hearts sing to listen to her, because she believes in the power of love, and the idea that parents can provide the love their teens need to thrive after having an eating disorder.