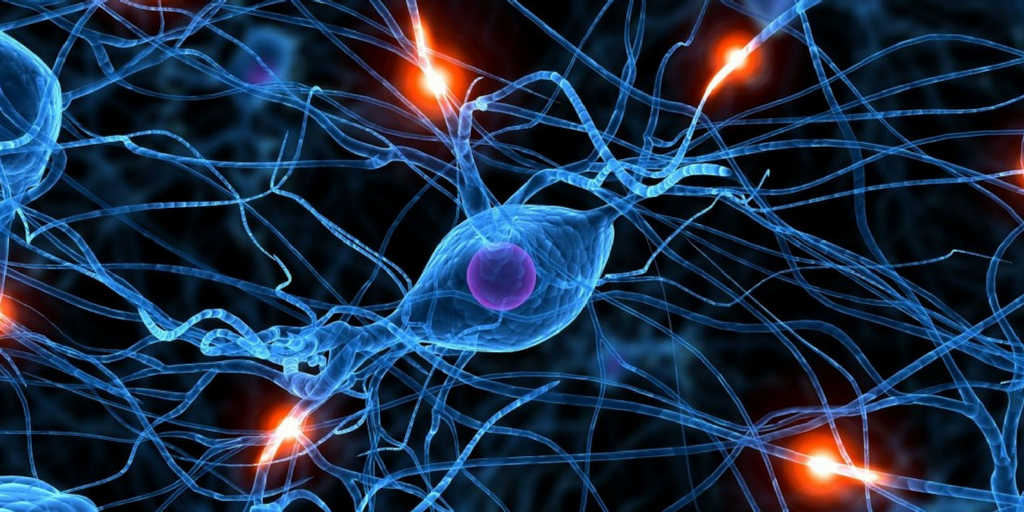 Depression is the type of mental illness that can feed on itself. For example, a teenager who has binge eating disorder may feel overweight and out of control regarding her behavior. These feelings may lead to a diet mentality, in which she wakes up each day with the intention of restricting her food. After a day of restricting, she is more likely to binge, which leads to deep shame and disgust. And thus, the depression cycle deepens every day as she continually fights her mind and body.

Diagnosing serious depression is relatively easy, since someone who is in a severe depression has trouble functioning. But, like most mental illnesses, depression occurs on a spectrum, and the “lighter” signs of depression can be harder to detect. It is important to note that while clinical depression is different from just feeling down, the sooner you can address any early signs, the better.

Signs of depression include:

If your child has an eating disorder, it is a good idea to consistently monitor for signs of depression. Your child’s treatment team is also watching closely, but since you are with your child every day, you may be able to report early signs and help with treatment.

Depression and eating disorders are both conditions that appear simple on the outside. Many people say things like “just snap out of it!” “just eat!” or “cheer up!” These comments, while well meaning, reveal a failure to understand the severity of clinical depression and eating disorders. A disordered mind is not capable of snapping out of things. It is in a terrible cycle from which the person suffering does not see a way out. Professional support is critical in managing both conditions.

Don’t worry about untangling which symptoms are ED and which are depression, just help your child get treatment as soon as possible. Both conditions appear to become stickier with time, so early action may make a world of difference.

Remember that you are doing your best, and you also deserve love and attention. Consider that you might suffer from depression as your child undergoes treatment. Please, take care of yourself, too!

4 thoughts on “What parents should know about depression, which frequently co-occurs with eating disorders”