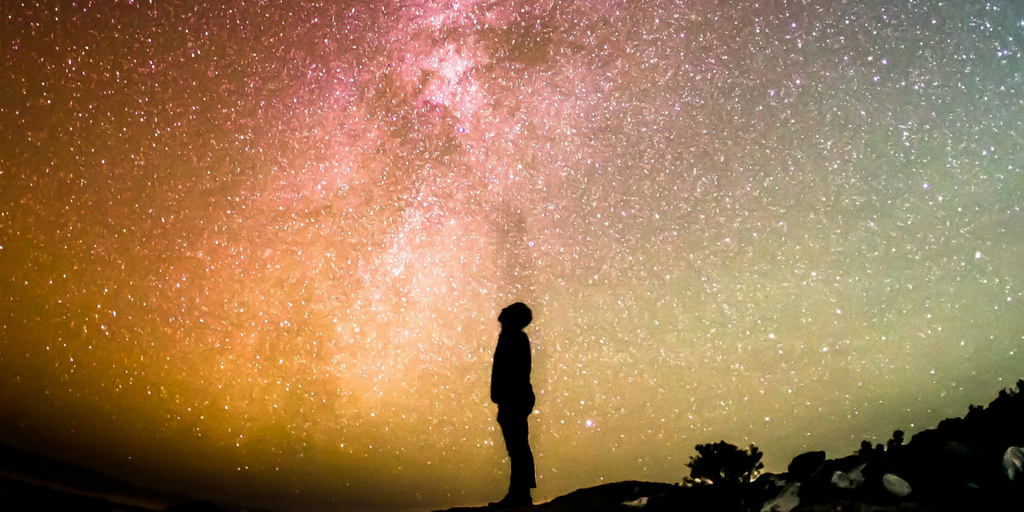 December and January can be some of the hardest months on the eating disorder calendar. If the family events, disrupted schedules, and endless food events weren’t enough, we also have advertising and promotions everywhere about New Year’s Resolutions, which almost always include eating/food/weight rules and, of course, diet resolutions.

2016 might not have been the best year in many ways, and if 2016 was the year your child was diagnosed with an eating disorder, then it may very well be one of the worst years you can remember, but one positive that has come out this year is the rise of body positivity (BOPO). Social media accounts led by fearless women who aren’t ashamed to stand up and embrace themselves as they are have garnered millions of followers and likes.

We think the rise of body positivity, driven by many people who have suffered from eating disorders, is awesome and amazing! Check out some inspiration for the New Year from some of our favorite BOPO babes: