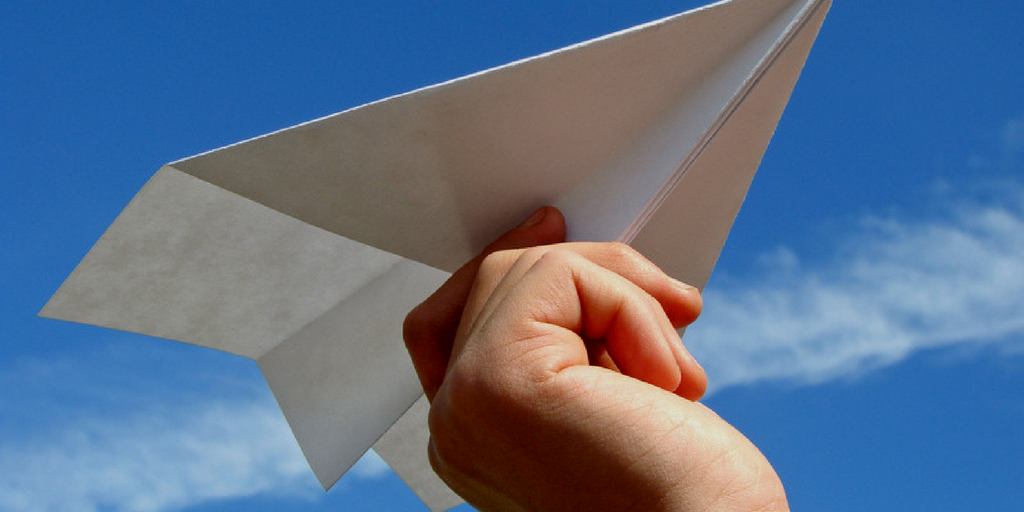 Many people who have active eating disorders or who are in recovery from an eating disorder worry about raising a child who is eating-disorder-free. It is well known that eating disorders appear to have a genetic basis, and it is common to see them run in families.

While no parent can control whether or not their child develops an eating disorder, some recent research on the genetics of anxiety may provide some ideas about how we can possibly reduce the chances and/or severity of an eating disorder in our children.

Last week psychiatrist Golda Ginsburg published research in The American Journal of Psychiatry to determine whether parents diagnosed with an anxiety disorder can reduce the chances of their children developing an anxiety disorder.

Since many people who develop eating disorders have co-occurring anxiety disorders, we think this research is relevant and applicable as food for thought.

According to Psychiatric News, “Previous studies showed that the children of anxious parents are at a greater risk of developing an anxiety disorder, and parenting practices, such as overcontrol and overprotection, contributed to elevated anxiety.”

Ginsburg split the families into two groups and provided one group a 30-page document outlining the signs and symptoms of anxiety disorders, with no recommendations for reducing anxiety. The other group received eight weekly family therapy sessions, during which the therapist worked with the parents specifically and then the whole family on strategies for reducing anxiety.

In the family therapy group, the authors said that “parents learned about how to reduce modeling of anxiety, overprotection, and overall distress. The children were counseled to reduce risk factors like anxiety symptoms, social avoidance or withdrawal, or maladaptive thoughts. Families were shown how to identify signs of anxiety and strategies to cope with and reduce anxiety.”

The authors said: “This finding clarifies potential mechanisms of the intervention’s impact and suggests that targeting specific parenting behaviors (such as reducing anxious modeling) and lowering parents’ overall distress levels (not anxiety specifically) were critical in reducing child anxiety symptoms.”

The research is ongoing, and longer-term and larger study sizes and diversity are warranted.

Like eating disorders, “there is no single cause for anxiety disorders,” says Ginsburg to NPR. “They’re the product of an interaction of genetic and environmental factors. But the disorders do run in families, she says, and there are certain parenting behaviors that can promote anxiety — like modeling anxiety in front of your kids. Modeling might be direct, like jumping up on the kitchen table when you see a mouse, or indirect, like overcautioning your kids to be careful when there’s no danger.”

Based on Ginsburg’s research, we can extrapolate a few ideas: