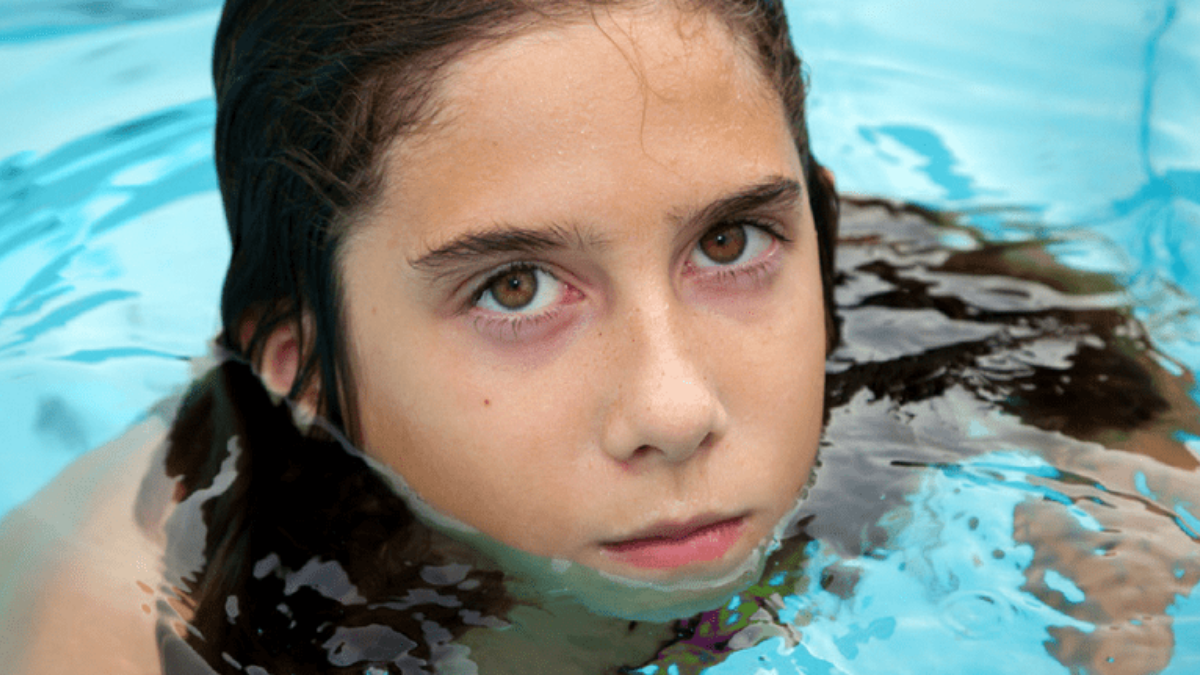 Here are some important notes for parents of children and tweens about eating disorders:

Statistics about eating disorders and children

Why do children develop eating disorders?

Parents should remain vigilant and watch for the signs of eating disorder development. And if your child develops an eating disorder, it’s best to act quickly and pursue treatment.

Family history, genetics and temperament are all key factors that underlie eating disorders. While it’s unclear whether it’s nature or nurture, it’s clear that eating disorders tend to run in families. A family history of body image and food issues may make your child more susceptible to developing an eating disorder.

Parents should be familiar with the signs of mental health and conditions that can lead to problems. The following symptoms may indicate a mental health condition, including but not limited to an eating disorder:

If you observe any symptoms of poor mental health, seek professional advice. It’s true that you may be overreacting or reading into things, but it’s better to be safe than sorry. Don’t rely on your child to tell you whether they are OK – often they cannot identify a problem.

A major factor in eating disorder recovery is learning to identify, process and cope with emotions. During treatment, someone in recovery will learn to process, rather than numb, emotions like anger, sadness, shame, loneliness, and envy. They will also develop self-worth and self-esteem. Parents can learn techniques to support this emotional development.

In our society, we aim most articles and advice at parents of babies, toddlers, and adolescents. But the ages of 5-12 are critical in terms of emotional development. It’s common (and understandable) for parents to want a breather during this time period. But it’s important to attend to our children throughout their developmental years.

The years between kindergarten and high school are a critical time for children to learn emotional management techniques. This is when they develop core friendships and alliances that may determine their self-worth and self-esteem. Estrangement and emotional trauma during this key period of emotional development may make a child more susceptible to eating disorders.

One thing unequivocal in the culture today is that being fat is considered bad. Our very public fear of fat is most likely a significant contributor to the increasing rates of eating disorders.

Most eating disorders begin with a diet. Dieting (food restriction + exercise) is the accepted way to navigate our culture. Diets exist because being thin is synonymous with health and “goodness.”

The $70 billion diet industry drives diet culture. But most kids don’t have to invest in the industry. Tips and advice for weight loss are freely available and literally everywhere.

It’s no surprise that children tend to develop eating disorders during puberty, a time when weight gain is common. They naturally turn to dieting to control their bodies.

Most kids receive diet messages and advice at home, at school, on sports teams, and in the doctor’s office. Thirty-five percent of “occasional dieters” progress into pathological dieting, (disordered eating). As many as 25%, advance to full-blown eating disorders. Despite this, nearly half of 9 – 10-year-old girls are dieting.

Parents cannot completely overcome societal messages that glorify being thin and losing weight. But they can learn about Health at Every SizeⓇ and practice a body-positive, anti-diet lifestyle.

Parents should know that the No. 1 side effect of dieting is weight gain (yes, you read that correctly). All diets are technically disordered eating.

Parents who want their children to recover from an eating disorder should ban dieting and weight restriction of any type. For more support on this topic, please read Anti-Diet by Christy Harrison or The F*ck It Diet by Carolyn Dooner.

2 thoughts on “Eating disorders in children and tweens”