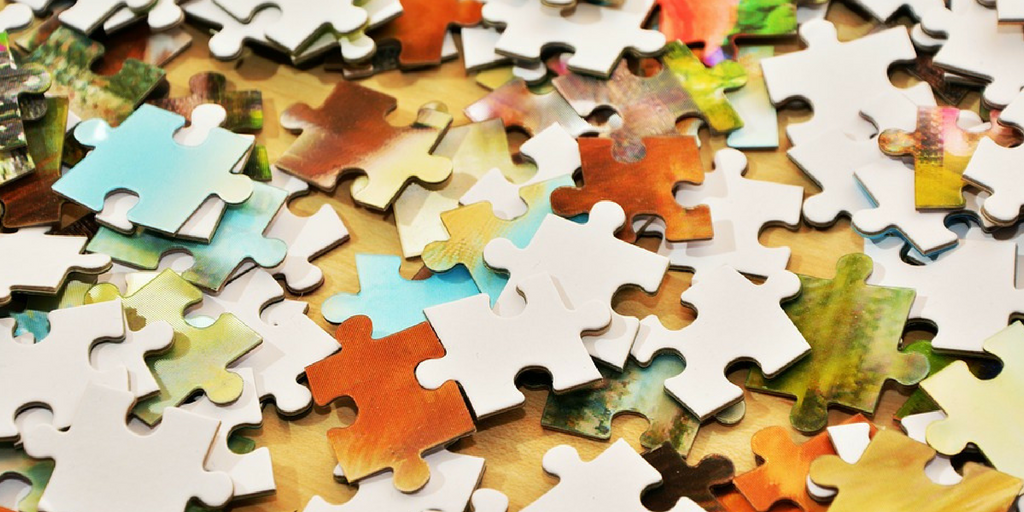 Cancer research struggled when it only focused on genetic OR environmental factors. It was reinvigorated with the discovery of epigenetics. This is the understanding that complex external factors can trigger specific gene activation. “Epi” means “on top of.” We may be born with a gene that can cause cancer, but epigenetic research has revealed that it is only when that gene is triggered (and it may never be triggered) that we develop cancer.

The reasons for the gene triggering are many, and can rarely be dissected to a single cause. In this way, you may be born with a gene for breast cancer, but it may be a combination of exposure to certain toxins, the number of pregnancies you have, and your stress levels that actually trigger the expression of breast cancer in your body.

What is epigenetics? “What you eat, where you live, who you interact with, when you sleep, how you exercise, even aging – all of these can eventually cause chemical modifications around the genes that will turn those genes on or off over time. Additionally, in certain diseases such as cancer or Alzheimer’s, various genes will be switched into the opposite state, away from the normal/healthy state.” From WhatisEpigenetics.com

Eating disorders have an “epi” pattern

A child born with a temperament that is highly sensitive, more anxiety- and depression-prone, more perfectionistic, etc. has an inborn predisposition to an eating disorder. But it is the exposure to environmental factors, including trauma, parenting, emotional processing training, bullying, diet messages, fatphobia, and more, that trigger a full-blown eating disorder.

Your child is not the cause of their eating disorder

Human genetics have not changed in the past one hundred years, but the incidence of eating disorders has increased dramatically.

You are not the cause of your child’s eating disorder

Parenting practices and our understanding of parental influence has improved in the past one hundred years, but the incidence of eating disorders has increased dramatically.

We live in a society that is increasingly fatphobic. We cannot go for a walk without seeing a billboard, a bus, a magazine, or a poster promoting the thin ideal. Before we see a doctor, we are weighed. If we are overweight, strangers will stop us on the street to “help” us with our “problem.” Society has decided that individuals who have a higher weight are personally responsible and liable for the choices that led them there. Even though this is factually false. Even though we know that diets fail. Even though we know that 95% of people have no long-term control over their body weight. Our society honors, pushes and promotes eating disorder behavior everywhere.

The messages about losing weight have become dramatically more persistent over the past one hundred years, in strong correlation with the increase in eating disorders.

What is the most likely reason for increasing rates of eating disorders?

Eating disorders of all types are on the rise, and we are seeing eating disorders at much younger, and much older rates than ever before. We are also seeing eating disorders spread from primarily affecting females to also affecting males. Our genetic blueprint has not changed. Our parenting has improved. But our society has changed, and it is only getting worse. The pervasive messages about fearing fat and eliminating fat get worse every year as the diet industry continues to balloon out of control.

As an individualistic society, we focus on our ability to control our bodies at our peril. If we don’t have the genetic makeup for a full-blown eating disorder, we simply develop disordered eating – also called chronic dieting. But if we, or our children, have the right genetic makeup, we will develop an eating disorder.

This is why it’s important, as parents navigate eating disorder treatment for their children, to avoid personal blame and shame around eating disorders and instead work to address the toxic fatphobic environment in which we live as a society.

More information about increasing rates of eating disorders can be found on the NEDA Website.