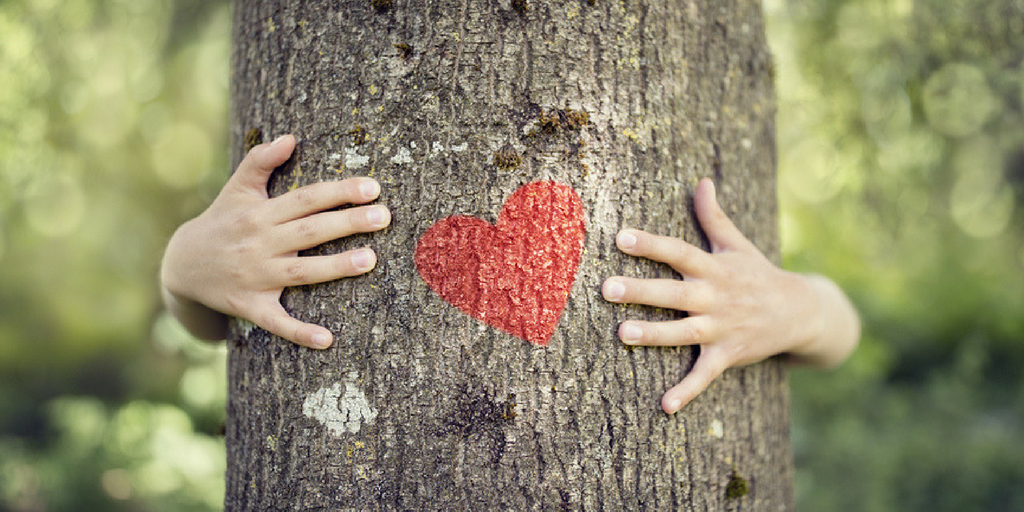 My eating disorder began when I was 18. At the time of its initial inception, I would have met the criteria for anorexia but, by the time I entered treatment some 20 years later, my diagnosis was bulimia. Either way, I had an eating disorder that had consumed most of my adult life.

I stop here to reflect on that and wonder how things may have been different had a diagnosis of depression been made far earlier in my life. I think about my behavior as a teenager. I didn’t take well to rules. I was quiet and introverted. I skipped school. I talked back to teachers and parents. Ultimately, I was labeled a rebel, the black sheep, the dark horse. But, was it really just depression?

I think perhaps it was but the labels made it difficult to step beyond. I became locked into this idea that I was the outsider, wrong in every way when really, I was a rather petrified and lonely girl.Hindsight is 20-20 of course. I blame neither my parents nor myself at this point, but it’s worth giving thought to the possibility that perhaps fear is at the root of a child’s behavior issues, not bad character.

Regardless, I lived my life with the idea that I was wrong and bad. I carried that with me throughout the years until I could not carry it any longer. When I finally sought treatment, I was at the end of my rope. I was in so much physical pain. I was tired all the time. And my mood was drastically low. I was unraveling. It was do or die time, literally.

Due to my state when I began treatment, I was highly motivated and thrilled to be finally getting help. I’m not sure why but I was also overly optimistic when I began treatment. I thought that all I would have to do was attend group, follow the “rules” of treatment and then, 25 weeks later, I would be well. I’d walk away a superstar!

It didn’t happen that way at all though. I struggled my whole way through group. It wasn’t that I didn’t do the work. In fact, I couldn’t have worked harder. I followed my meal plans. I constantly challenged myself with new goals. I spent time journaling and doing all of the cognitive homework that was assigned.

I was doing everything right. Unfortunately, I just felt that everything I was doing was wrong. Even despite the praise and encouragement I was receiving from my treatment providers, I could not see any of the good work that I was doing. And, while I had essentially normalized my eating by the end of the 25 weeks, I was still binging and purging (though not as frequently) and my mood was terribly low. I left my last group session feeling extremely ashamed of myself.

Luckily though, I was offered the opportunity to attend an extended group that was offered. This was for people who, like myself, had completed the initial group but who were still struggling with symptoms of the eating disorder. I graciously and humbly accepted the invitation.

It was during my time in extended group that it was finally suggested that I rethink antidepressant medication. I had resisted for a time but eventually began to realize that something was at work in me that was beyond my control.

I conceded, and the results were nothing short of miraculous. Within what seemed to be a few short weeks, the fog began to lift and I was able to begin seeing the progress I was making and the good work I was doing. Shortly after that, I left treatment.

I’ll be clear here before I proceed, that medication was not a quick fix nor did it make recovery easy. This is the best analogy I can give. With an eating disorder, I looked in the mirror and saw a distorted image of myself. The distortions were in my mind and when I started to work on cleaning up those distortions through treatment, I should have been able to see my reflection more clearly.

With depression though, the distortions in my mind weren’t the only ones that existed. The mirror itself was warped. So, it didn’t seem to matter how much work I was doing on myself, I still couldn’t see a sharp image in the mirror. The reflection was still distorted.

Medication smoothed out the distortions of the mirror to allow me to start to see myself more clearly. I still had to do all the internal work, but the external environment, the mirror, was taken care of with the medication.

I spent the next year after treatment continuing to work on body image issues, normalized eating,and plain old daily living. It was hard. But, I just felt more in control.

And, after having lived 20 years in the throes of bulimia, binging and purging almost every single day over that time period, I finally managed to experience more than a year and a half of symptom-free living. It was beautiful!

Though I did experience a period of relapse after that time as well as an extremely painful and dark encounter with depression, I am today in full recovery and more in control of my life than I ever have been.

During my relapse, I was able to draw on all of the things I had learned in treatment to help get me back on track. And, I also began exploring alternate strategies, including mindful meditation, which has been one of the most pivotal practices to my continued success and progression. I practice mindfulness and engage in meditation every single day.

Throughout my journey through the eating disorder and into treatment and recovery, I have had to navigate much of the landscape on my own. I did not have a great deal of help or support. From this perspective, I can only speculate on how things could have been different or what would have helped.

For example, my parents knew about my eating disorder but said nothing. I asked for help once when I was 18, was taken to the doctor, and it was never spoken about again. I understand they didn’t know what to do and, perhaps were even afraid that any attempts to intervene would push me away but, I wasn’t after answers. I didn’t even want someone to tell me what to do to get better, to make things better, or to tell me what I had to eat and when.

What I longed for was someone to hold me, to tell me that they were so sorry for the pain that I was in.

I longed for someone to tell me that while they didn’t know what to do about it, they would walk with me through it. They would let me choose and still make my own choices and support me as I needed and would always just be there, holding the space of love and support for me.

I wanted to hear someone say that it would be okay and that somehow, someway, we’d figure it out.

My husband knew about my eating disorder before we got married. He never mentioned it either. I longed for him to get to know me, to work with me through it. He always said he supported me in whatever I chose to do but that seemed to be only insofar that he didn’t have to get involved.

Ultimately, I only wish I’d been acknowledgedand supported openly.

Often, people are afraid to get involved because they don’t have the answers. What I’d like to say, though, is that it doesn’t matter. I didn’t want answers, but I didn’t want to have to do it alone. I also didn’t have the courage to ask someone to support me either.

Oh, to have had someone say, without me asking, “I’m here and I’ve got your back!” It may not have changed much about my situation but oh, how it might have made me feel.

Kristen writes a blog about her recovery called Making Friends With Ed – turning enemies into allies. You can reach her at makingfriendswithed@gmail.com