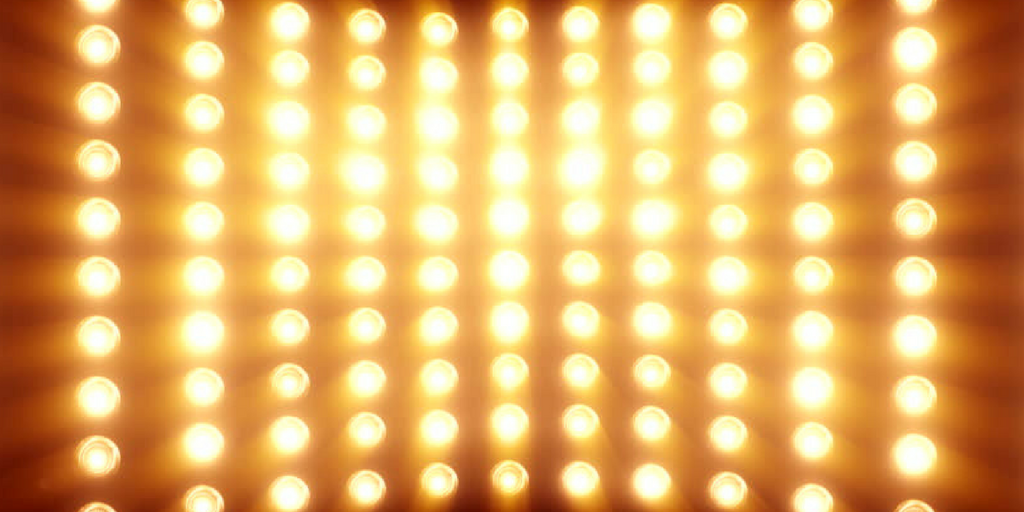 Martha is irritated. Her daughter Brianna has been in treatment for an eating disorder, and yesterday she accused Martha of “gaslighting.”

“What is she even talking about?” asks Martha, clearly exasperated. “I keep hearing this term thrown around, and I feel like Brianna just plucked it off TikTok or something and is using it to make me feel bad.”

I can totally understand Martha’s frustration. It’s never nice when our kids accuse us of something bad, and it’s even worse when we feel the term is inaccurate or we don’t even understand what they are trying to say. So many times kids who have eating disorders use terminology that is alarming to parents, and “gaslighting” is a pretty popular one right now.

Gaslighting is a colloquialism, loosely defined as making someone question their own reality. The expression, which derives from the title of the 1944 film Gaslight, became popular in the mid-2010s.

The term “gaslighting” is quite popular in the media today. It means to deny another person’s perception of reality. Sometimes it can look like “toxic positivity,” and other times, it looks like defensiveness. Most of the time, when parents gaslight, it is accidental, but it’s also important to change the pattern.

Gaslighting is a problem because, over time, when a person’s perception is routinely overruled by someone they love, they lose confidence and security. The long-term impact of gaslighting is an inability to accurately judge how people see you and less faith in how you see yourself. The opposite of gaslighting is validating.

When your child has an eating disorder, ending patterns of gaslighting is really important. And it all begins with understanding what it is and why we do it. Once that’s clear, you can start validating your child instead. This will get easier with practice.

Many of the articles about gaslighting today talk about adult relationships, in which one partner gaslights the other, leading to gross manipulation and emotional abuse. In most of these articles, the partner who is being gaslighted is instructed to escape the gaslighter or suffer lifelong pain and suffering. You may see that the term gaslight is often used to describe behavior typical of someone with narcissistic or borderline traits. Gaslighting is considered a “toxic” trait.

In short, you’re unlikely to find anything positive when reading about gaslighting. This is what happened to Martha. “I’ve been bending over backward to help Brianna recover from her eating disorder, and to have her accuse me of gaslighting is a slap in the face,” says Martha. “Everything I read about gaslighting is that it’s toxic, but I’m not toxic! I love her!”

Most parents gaslight their kids some of the time

Like so many psychological terms, gaslighting falls along a spectrum. And most parents do some form of gaslighting sometimes. Parental gaslighting of the everyday variety is typically in response to a child’s distress.

Your toddler falls, and you coo, “you’re OK,” even though he is crying. You are honestly trying to be the best parent by reassuring your child. But this comment could be called gaslighting since it denies the fact that the child clearly doesn’t feel OK at the moment.

But here’s where nuance is important. Sometimes telling a kid who is mildly upset that they are OK will help the child regroup and realize that they are actually OK. But if the child insists he is hurt and the parent continues to try to convince the child he is OK, that is what people call gaslighting. When parents do this consistently and over time, it can leave a child feeling something called cognitive dissonance.

He may think, “if I feel bad, but Mom says I’m OK, there must be something wrong with me.”

Parents are the ultimate authority in a child’s life. And obtaining their parents’ love and approval is every human’s most primal need. So if parents consistently protest a child’s discomfort, the child begins to doubt themself and may think, “I must be crazy to have all these bad feelings.”

A child who has an eating disorder may be especially susceptible to gaslighting since they tend to struggle with self-worth and identity.

Accidental gaslighting with an eating disorder

Gaslighting is something a lot of parents do by accident. They are not trying to undermine their child’s sense of self. And yet that is a consequence of continually invalidating a child’s experience of their feelings and reality.

As parents, we often have no idea that we’re accidentally impacting our child’s sense of self-trust. We are just trying to protect our children from upsetting emotions. When our child cries, we jump to stop the tears as quickly as possible. It’s not because we’re monsters: it’s because we want our children to be happy.

It gets even harder as our kids grow and become more independent. With independence comes an increase in arguments, especially in the teenage years.

Unfortunately, this attempt to get our child to recover from being upset is a form of gaslighting. Whether we are using toxic positivity or defensiveness, it’s harmful. We are so desperate for them to return to happy feelings that we invalidate or deny their actual feelings. We are uncomfortable with their discomfort, so we try to sweep it under the rug so we can all move on with “normal life.”

Gaslighting is easy to do. We often say things like:

When Martha thought about it, she could see that she sometimes did gaslight Brianna. “I guess I never realized that when I said things that I thought were uplifting and positive, they were actually invalidating to Brianna,” says Martha. “I still think the word gaslighting is too strong for what I did, but I can understand why Brianna is using that word now.”

Brianna’s criticism of Martha’s parenting was hard to hear. And what Martha was doing wasn’t full-blown pathological gaslighting. But it was just accurate enough to help us uncover ways she can be more helpful. Most criticism has a fragment of truth. If we can relax our defenses enough to get curious, that fragment may become a breakthrough. When someone with an eating disorder says you are gaslighting, that might just be their way of asking you to try something different.

There is hope after accidental gaslighting

The good news is that parents who have accidentally gaslighted a child can change the pattern. Over time, you can help your child by validating instead of trying to get past their feelings. This is a critical part of building a deeper connection with a child who has an eating disorder.

People who have eating disorders need a lot of emotional validation because they are trying to learn emotional regulation and self-soothing. Parents who stop gaslighting and start validating can supercharge eating disorder recovery.

All parents can get out of unhelpful gaslighting habits and start validating feelings instead. Don’t worry if it takes some time for you to learn how to do this. It’s a practice; you don’t have to do it perfectly to make a difference.

The first step is to get comfortable with your kid’s uncomfortable emotions. All of them. This includes rage, sadness, loneliness, and fear. You can start validating when you accept that your child can and should have all the feelings, not just the nice ones.

Validating your child’s feelings is not the same thing as accepting that everything they say is factually true. If your child says, “I’m angry because you always criticize me,” you have a few options. You can focus on what is not true: that you always criticize them. This will be invalidating. Or you can validate what you agree is true, “you’re angry and feel as if I’m critical.”

Most of the time, parents who struggle with gaslighting are invalidating. So now it’s time to focus on validating your child’s emotions, which are always true. What feelings can you validate and acknowledge? This requires you not to defend yourself. When we gaslight, it’s usually because we are defending ourselves against something that makes us uncomfortable.

So any time you feel uncomfortable about something your child says, take a deep breath. Before you respond, drop your shoulders and seek the emotional truth your child is sharing with you.

How to validate your child’s feelings

The first key when you validate your child’s feelings is to recognize that this is hard for you. Yes, that’s right. Before you attend to your child, take a minute to send yourself some self-compassion for the experience of witnessing your child’s pain. At first, it feels unnatural and wrong to just sit by and validate our kids’ feelings rather than trying to make everything OK or defend ourselves.

When your child begins expressing feelings, give yourself self-compassion and recognize that this is hard. Next, step into the hard and validate your child’s feelings. Here is what validation looks like:

Child: “I hate everyone. This is terrible. I hate you!”

Parent: “It’s so hard for you right now.”

As your child begins to calm down, you can talk about the feelings in a reflective, non-judgemental manner.

“Wow, those were some big feelings there.”

“Those feelings can be so scary.”

“It felt like those feelings were rough on you.”

We can also reassure our children that feelings ebb and flow. They are real feelings, but they are not always the truth.

You can say something like, “big feelings like anger and hopelessness feel so scary. Sometimes we have to just let them happen and get as big as they need to. I’ll stay here with you while you feel this”

Don’t judge the feelings or talk about them as if they are bad. Feelings can be big and scary, but they are not dangerous. It’s only when we turn feelings into behaviors that they put us at risk. Remember to give yourself self-compassion every step of the way. Take some deep breaths and say to yourself, “this is hard, but I can handle it.”

Martha took this advice and started validating Brianna. “It was hard at first,” she says. “I kept messing up, returning to defensiveness, and trying to make her see the bright side. I never realized how uncomfortable I was with Brianna’s feelings. All of my so-called gaslighting resulted from my fear that her feelings were too bad for me to handle. But now that I’m validating her feelings, they’re actually a lot more manageable. She’s made more progress in the past few weeks that I’ve been doing this than she has in years.”

Martha continues to work on validating and has noticed that it’s helping her in almost every relationship. It was very hard to be accused of gaslighting, but it has ended up being a positive opportunity to learn and grow.

For privacy, names and identifying details have been changed in this article.