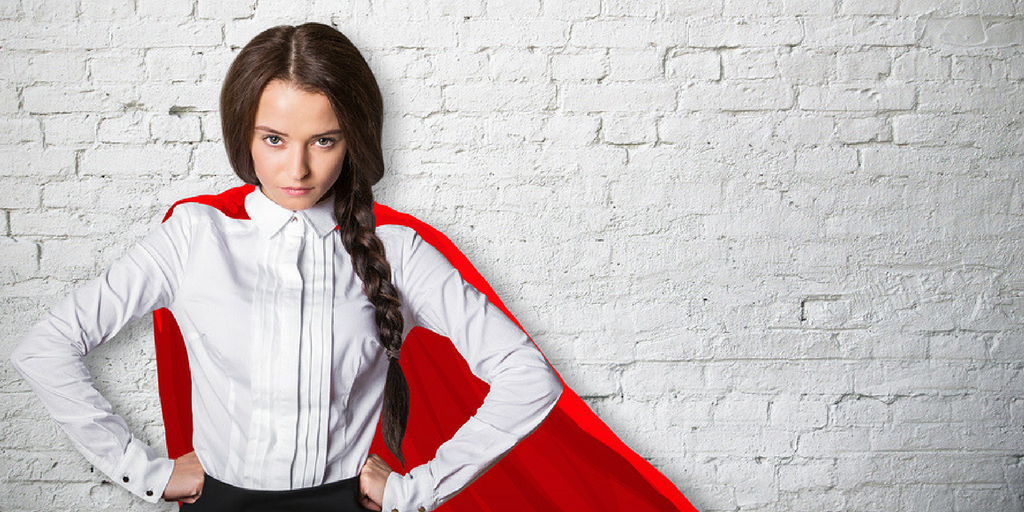 If you are laboring tirelessly for the good of your family, and you feel as if nobody else is pulling their weight, you are probably right. What you sense is real and true. But it’s not for the reason you think it is.

We have all been there. We have all worked hard for the people we care about only to feel as if they don’t care or even as if they are actively pushing back against us, going behind our backs and doing inconceivable things to defy us.

We may think the problem is the other people, and it may be true that they are lazy, selfish and stubborn about issues that really matter to us. But we must look in the mirror before we look out the window in order to truly understand what is going on and make the changes we desperately desire for our family.

The politics of leadership

In our society, we operate under the mistaken belief that leadership can be demanded. We believe that leaders rant and rave and cajole and force people to get things done. But what we know in politics, business, and parenting is that leaders who take power by force do not earn excellent work from the people they are leading. They typically get halfhearted, even actively resistant work. They may technically be in charge, but they are not actually leaders, they are dictators.

The problem with parenting

When our children are born, we hold all the power over their lives. They absolutely depend on us for everything. This makes our leadership natural. Even if we don’t deserve it all the time, our children look up to us and admire us. They believe we can do anything and we are the center of their universe.

The problem arises when our children start to differentiate themselves from us. Then a conflagration of societal norms conspires to pull them away from us, and unless we are active and conscious about learning the leadership skills that are necessary to maintain our designation as leaders, we will lose it.

We’ve all seen this at work when someone who is great at their job is promoted and flails terribly, alienating people left and right. The problem isn’t that the person isn’t qualified for the technical aspects of the job, but the person doesn’t understand leadership, and therefore fails to inspire trust and gain influence.

Our children are independent beings. As soon as they can walk, get themselves to the bathroom, and get themselves a snack, we lose the power to be their default dominant leaders. Thinking human beings don’t respond well to power and domination. In fact, they resist it. They respond to leadership. Leadership is earned, not taken. It is earned only when the leader pays constant, conscious attention to how their behavior influences the people being led.

Imagine you’re in the wilderness. You’re with a group of people and you’re lost. The loudest, strongest and largest member of the group strides purposefully to the front of the group, taking the role of leader, and tells everyone that they will be OK. He starts assigning roles and responsibilities and, pointing to each, tells them to collect wood, check the map, try their cellphones, etc. The group dutifully disperses because his confidence seems calming compared to their own sense of panic.

But soon they become annoyed with his orders, and secretly suspect that he actually doesn’t know any more than they do. They start to talk to each other while chopping wood, comparing theories about what they should really be doing.

When he tells someone to fetch water, the person takes her time, feeling angry and taken advantage of. She collects less water than is possible because of these feelings and doesn’t take care when bringing it back to the group, resulting in a small fraction of what was in her power to bring.

The dominant person believes he is a leader, but he is actually a dictator. He took control because he truly believed he knew what was best, but he did not earn leadership rights. He notices that small groups are forming and appear to be gossiping about him. He notices that everyone appears to be acting “half-assed” and even actively sabotaging his efforts to save them.

He doubles down, believing that he must control the group dynamic in order to keep everyone safe, but the more he pushes, the less they respond. He knows something is wrong and he ascribes the problem to the people. They’re lazy. They’re dumb. They don’t care. He believes that he is the only one who is trying to fix this mess.

Let’s re-imagine this situation. The group realizes they are lost and look to each other in fear. A person steps forward and talks about the fear openly and calmly, acknowledging the importance of the situation. Then she starts talking about each person’s skills and knowledge. Soon the group is speaking in an animated way, sharing ideas and theories about how best to survive.

There is creative energy, and the group feels motivated to serve each other by bringing their best selves to the forefront. The leader does very little to directly guide action, but the group members frequently check in and bounce ideas off her. She remains calm and confident that everyone is in this together, and she believes in each person’s skills and abilities. She works tirelessly alongside everyone else to improve their situation.

When something goes wrong, the leader assesses her own role in the situation. She doesn’t blame herself, but she recognizes that there are always things she can do to improve her behavior that will improve the group’s situation. When conflict arises (and it must, given the circumstances), she holds in her mind the knowledge that everyone deserves a voice and an opinion, and often navigates difficult conversations with ease.

Parenting when the stakes are high

When a child develops an eating disorder, the whole family discovers that they are lost in the wilderness. And it’s not that they just magically appeared there – it turns out that the family has been hiking deep into the woods for a while. Your child’s diagnosis is merely the stopping point in which you realize, “oh shit. We’re lost.”

We step to the front and take the leadership role that is necessary to navigate this situation. We have a choice: to be a dictator or a leader. Most of us will default to dictator. It’s not for lack of love or knowledge. We take the role of dictator because we love our family so much and we know that we know more than our kids do. We take charge and start organizing tasks and responsibilities to make it through the wilderness.

But when we take the role of dictator, we see the exact same behaviors from our family members as we saw in the fictional group. Our child who has an eating disorder drags her feet, resisting every attempt at recovery. She may attend her therapy sessions, but she is not really interested in changing her behavior.

The other children start to act up, too. They push boundaries, and complain that their sick sibling gets all the attention. At the dinner table, nobody talks except the dictator, who believes she is doing everything she can to save this damn family, but it feels like nobody else cares!

The transformation from dictator to leader

The dictator senses the lack of power and influence, and becomes increasingly frustrated with her family. She blames them for their willfulness, laziness, lack of attention and outright damaging behavior to the family group.

She doubles down, making lists and assigning tasks and demanding family game night. She tells everyone that they need to get along and talk to each other and “act like a family.” But it doesn’t work. Things get worse, not better, until she learns of the difference between leadership and dictatorship.

It takes time to understand her role in the situation. Because her efforts came from her best self, she may feel defensive before she can open herself to how she herself contributed to the trouble in which the family finds itself.

As she slowly gains understanding and compassion for herself and everyone else in the family, she can begin talking openly and honestly. She can begin honoring each person for the gifts they bring to the family. She can also begin to understand her own desires and motivations.

And the family can be transformed. Not overnight, not even quickly. It takes time to change deeply ingrained habits. It takes time to gain trust and admiration. And the only way we earn trust is to give our trust to the people we are leading. It’s hard. It takes a lot of time. And it is so very worth it.