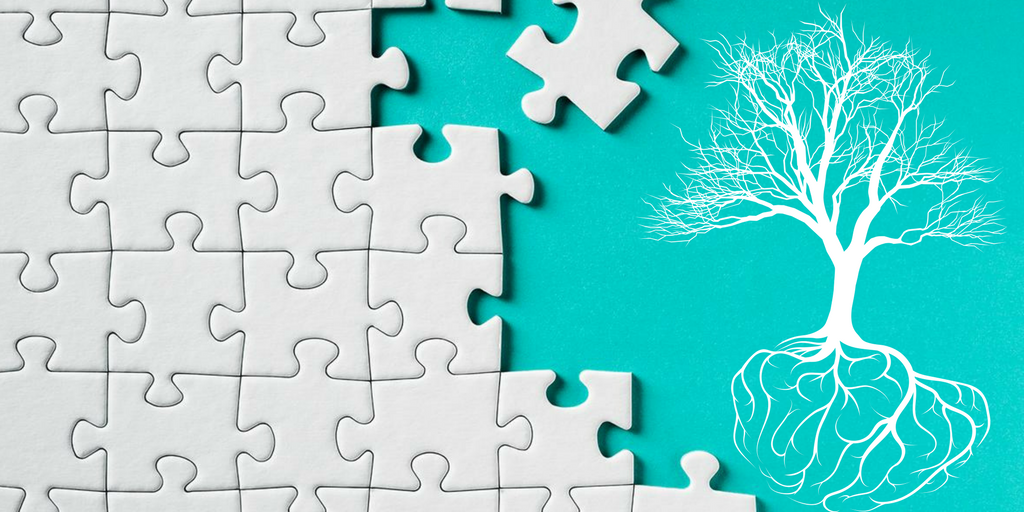 What is the Adverse Childhood Experiences Study?

The Adverse Childhood Experiences Study (ACE Study) was conducted by Kaiser Permanente and the Centers for Disease Control and Prevention. It tracked long-term health outcomes and found a strong connection between adverse childhood experiences (ACEs) and lifetime health problems.

Significant health, social, and behavioral problems are associated with a higher ACEs score.

The top 10 Adverse Childhood Experiences are:

It is important to note that the ACE Study spans a broad socio-economic population. Adverse Childhood Experiences are common among the best-protected populations (white, college-educated). They are likely even more common among less-protected (marginalized) populations.

The science is clear: early adversity dramatically affects a person’s health across their lifetime. The ACEs results show that adverse childhood experiences contribute to health problems decades later. These include chronic diseases such as heart disease, cancer, stroke, and diabetes. These are are the most common causes of death and disability in the United States.

The number of ACEs is strongly associated with adulthood high-risk health behaviors. These include smoking, alcohol and drug abuse, and more. ACEs are correlated with mental health conditions including depression, heart disease, cancer, chronic lung disease and shortened lifespan.

An ACE score above six was associated with a 30-fold (3000%) increase in attempted suicide.

There are numerous studies linking sexual trauma, in particular, to the development of eating disorders. Women with a history of childhood sexual abuse had a higher prevalence of problematic eating and eating disorders. (Fuemmeler, et. al., J Trauma Stress 2009 “Adverse childhood events are associated with obesity and disordered eating”)

Those who have bulimia may use the binge-purge process to self-soothe. Those with a diagnosis of anorexia may find restriction to be the most soothing behavior. This is why ACEs trauma must be treated to heal from an eating disorder.

The link between ACEs and poor health outcomes and negative chronic behavior is likely because exposure to early adversity:

Childhood trauma causes brains and bodies to undergo physical changes. Adrenaline and cortisol response rates are altered, and the body lives in a chronic fight/flight response, under tremendous chronic stress. This chronic stress impacts the immune system, hormonal system, and even the epigenetic code. This can increase the likelihood of developing an eating disorder.

ACEs can drive maladaptive coping mechanisms. These behaviors, such as eating disorders, can be a way to self-soothe when faced with anxiety and negative arousal. It makes sense to reach for a self-soothing behavior to feel better. This hypersensitivity may be physiologically driven based on adverse childhood experiences.

What we can do if our children experienced trauma

“This is treatable. This is beatable. The single most important thing we need today is to look this problem in the face and say this is real. And this is all of us.”

When a child has an eating disorder, parents must open the door to the possibility of childhood trauma. The purpose of this is not to accuse a parent of neglect or mistreatment. It is to help the child heal.

Parents will feel pain and regret about what happened to their child. But they cannot stay stuck in that place. It’s important to move forward and help the child process the trauma in an adaptive manner. When a child (or adult) processes trauma, often that is the beginning of full recovery.

Try to take the focus off you as the parent, and focus instead on your child’s experience. Get therapy or coaching for yourself if you need to process your own trauma around the trauma.

Take care of your own need to heal for the trauma. This will free you up to help your child.

Help your child process the pain

Take your time to heal. Once you feel ready, offer to help your child process the pain. When you approach this without defensiveness, you can help.

You want to help your child learn emotional regulation. This is a learned behavior that can be developed in anyone. The path to resilience involves being brave enough to go through, not around, the pain. It will be difficult emotionally for everyone. But the end result will be an ability to begin the important repair process physically and emotionally.

When a person has emotional regulation skills they can actively process past events without becoming stuck in them.

The negative outcomes shown in the ACE Study are based on people who did not receive care and intervention for their traumatic experiences. But people who get treatment and process past pain are able to reverse much of the damage inflicted by adverse childhood experiences.