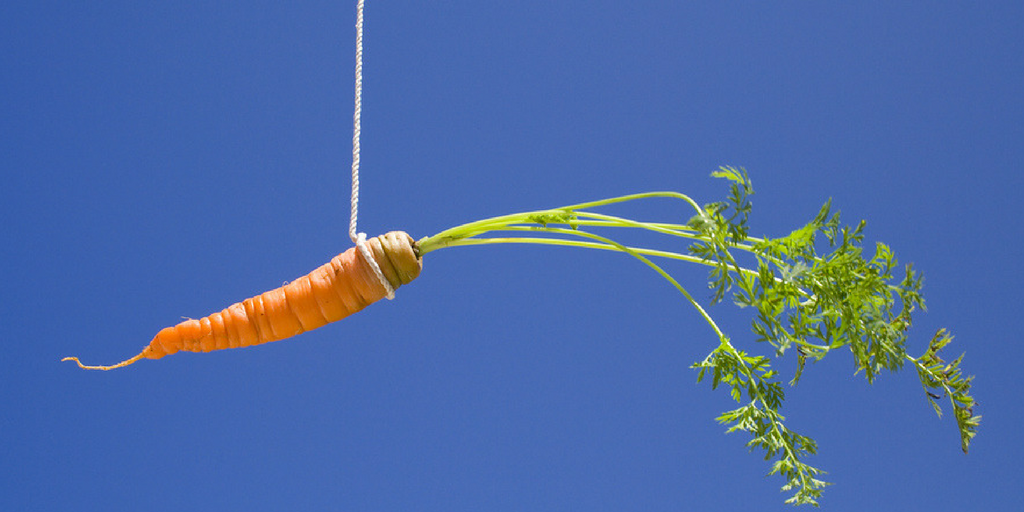 We have learned from politics, business and yes, families, that command-and-control, carrot-and-stick, despotic regimes most often result in rebellion and war. The tighter a leader tries to hold power through force, the more likely the leader is to lose power entirely. The term “soft power” was coined in the late 1980s by Joseph S. Nye, Jr., and is widely discussed in political and business settings as a vital element if a country or business wishes to persuade others to do what it wants without force or coercion.

Soft power is the opposite of bullying. It recognizes instead that true power lies in being able to get other people to do what you want them to do because they want to do it, too. Needless to say, the soft power approach is of vital importance to parents, who are the leaders of their families. Soft power becomes more important with every year of our children’s lives, especially if we want to avoid power struggles.

And we need to avoid power struggles, because one of the most powerful things our children can do is take control of their food intake. Sometimes eating disorders appear to be linked to a child’s deep sense of lacking power in every aspect of their lives except their food intake. Of course there are other issues at play in eating disorder development, but we cannot ignore the fact that power plays can make an impact on a child’s disordered eating and their ability to recover from an eating disorder.

Soft power is a remedy to the old-fashioned, ineffective power methods that can lead our kids to rebel against even the most basic wishes of their parents.

Power is the ability to influence the behavior of others to get the outcomes one wants. There are three ways to accomplish this:

Most parents rely on the first two forms of power in an attempt to get their kids to go to school, get good grades, brush their teeth, not hit their sister, be polite to Aunt Susan, etc. But there are serious downsides to these approaches, which are commonly considered the “carrots and the sticks” of leadership.

First, threats and coercion (sticks) are only effective as long as you are willing to deliver increasingly significant consequences that negatively impact your child. Most of us are unable to remain consistent in our consequences, and many of us struggle to take away or limit the things that would seriously impact our kids.

Payments and incentives (carrots) are similarly limited in long-term efficacy, as the human brain naturally experiences habituation, in which we quickly become accustomed to increased rewards, meaning that parents must constantly increase the rewards in order to maintain compliance. Worse, our kids quickly see through our attempts to coerce them, and actively reject even our best incentives just to prove they cannot be manipulated.

The third way to take and manage power is to attract someone into doing something. This may sound insane to parents, but it is actually the only reliable source of power we have available, especially during our kids’ adolescence.

What is soft power?

Soft power is based on our ability to shape the preferences of others. In parenting, this doesn’t mean trying to turn our children into clones of ourselves, but it does mean finding ways to co-opt them rather than force them to take actions.

A parent’s job as leader in the family includes many actions that must be taken by the children themselves. These actions typically cannot be physically forced. This means that we rely on some form of power, whether carrots, sticks, or attraction, to get things done.

Parents need to get our kids to:

There are hundreds of things that parents expect, want and need their kids to do every day. These things don’t even always benefit us (Hello! Showering is good for you in so many ways, kid!), but we still need to be there at the stern of the ship, guiding our kids to make the best choices possible given the circumstances.

And the best way to get our kids to do things they don’t want to do? It’s not using carrots and sticks, which, as we’ve already discussed, have limited shelf lives. Instead, if we learn the skills of soft power, we lead by example and attract our kids to do what we expect/want/need them to do.

“Soft power is not merely the same as influence. After all, influence can also rest on the hard power of threats or payments. And soft power is more than just persuasion or the ability to move people by argument, though that is an important part of it. It is also the ability to attract, and attraction often leads to acquiescence. Simply put, in behavioral terms, soft power is attractive power. Soft power resources are the assets that produce such attraction.” Joseph S. Nye Jr., Harvard Business School

To build your soft power leadership skills, you need to first recognize that carrots and sticks should only very rarely be used, if at all. You must give up your heavy-handed ways in order to co-opt your family members in a kinder, more effective family system.

1. Become the leader your family needs

Every social system needs a leader, and families are no exception. But if you’re like most people, you’ve been looking at leadership all wrong. Once you relinquish your carrots and sticks, and pursue soft power skills, you will have to dedicate yourself to learning to consistently lead with soft power.

Like any new initiative, learning to build your soft power skills is going to take time, and you’re going to make mistakes. But don’t worry – it’s all part of the process. Just don’t look back, and don’t slip into old habits because they seem easier. You need to maintain the discipline of a leader who understands that doing hard things is part of the job description.

Carrots and sticks may seem easier in the short-term, but they will not help you get through the crisis of an eating disorder, nor will they support you in building a healthy family system. Stay disciplined in your pursuit of soft power, and have the patience to know that, in time, you can succeed.

A family system is like any other human system in that the most effective ones are based on a common mission, vision and values. Sit down with your family at least monthly to talk about your mission, vision and values, and reinforce them daily. If you have been using carrots and sticks, and if you are in a crisis of an eating disorder, this may seem really difficult. But persevere, and work together to seek commonality rather than differences as a family.

A family vision statement describes what the family would look like in an ideal future state. This may be something like “We strive to the kind of family that wants to take vacations together in 20 years because we enjoy being together.” This is your goal for the future. Make it specific, and yet reflective of the larger goal which, in this case, is that the family members actually like each other in 20 years.

Family values are things that you all agree should drive your behavior as individuals and a group. Values include dependability, reliability, loyalty, kindness, honesty, trustworthiness, consistency, compassion, respect, service to others. Don’t just find a list of “good” values and pin them up on your wall. Talk this through and pick just one or two values to begin with that you all agree are shared values. Work with those one or two values as a family and in all your interactions with each other. You don’t need to share hundreds of values. A family that shares and truly lives even one shared value is a success.

Leaders who rely on carrots and sticks are often called hypocrites. The more they exert their will over their constituents, the more their constituents notice their inconsistencies and rebel against even the simplest requests. When you lead with soft power, you recognize that your actions, words and behaviors set the tone for the entire family.

In a household in which there is an eating disorder, parents must recognize their impact on their child’s recovery. If you are trying to help your child who has anorexia eat meals regularly, but you don’t eat regular meals yourself, you’re not leading by example.

If you are trying to help your child who has bulimia process emotions verbally rather than by bingeing and purging, then when you get home after a long day, you need to avoid gulping down a glass of wine or mindlessly shoving chips in your mouth and instead model verbal emotional processing.

If you are trying to help your child who has Binge Eating Disorder stop restricting food all day because it’s leading to night binges, don’t sign up for Weight Watchers because you want to lose weight. You are modeling food restriction.

Your behaviors during eating disorder recovery and at all times as a parent wielding soft power must be conscious and intentional. Above all else, successful leaders are those who think about the impact of their words and behaviors before taking action.

Rather than following the models of carrot and stick leaders that we see everywhere on TV, in movies and even in our own White House sometimes, successful leaders stay true to their mission of inspiring and attracting people to follow their lead.