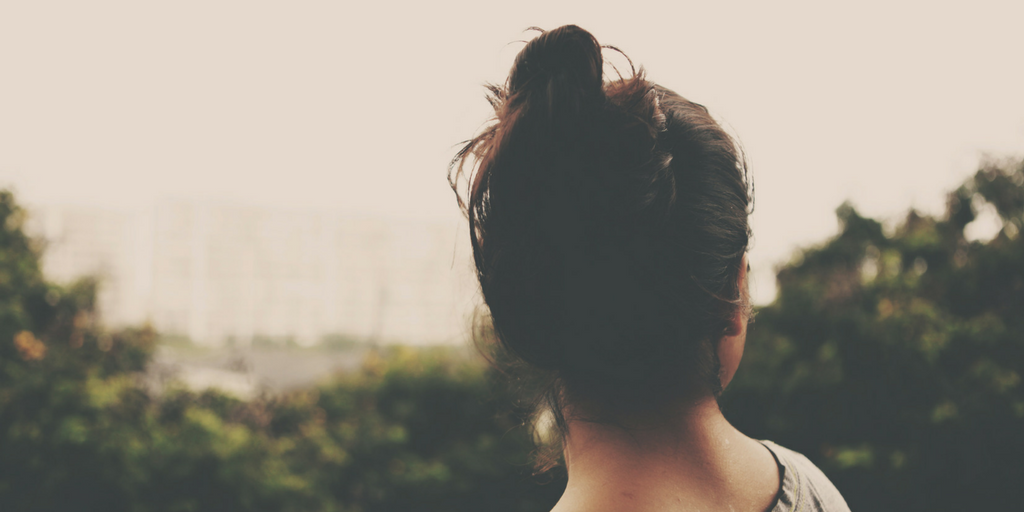 Estimates tend to vary, but data suggests that approximately 68%-98% of people who attend eating disorder treatment programs report histories of sexual, and other, abuse or trauma. This suggests that when we treat eating disorders we need to be prepared to treat a potentially underlying trauma history and even, possibly, Post Traumatic Stress Disorder (PTSD).

Indeed, while most of our treatments for eating disorders are interdisciplinary in nature, models of treatment for long-term persistent problems that include trauma generally need an integrated approach to address both.

The majority of evidence-based trauma-specific treatment models are 12 -16 weeks or so. These approaches may be effective for treating cases of an immediate response to a distinct traumatic event. In such situations, therapists can move quickly to address the trauma before symptoms can be entrenched and before the client develops trauma-related symptoms such as dissociation and/or other complex secondary coping mechanisms such as an eating disorder.

But I find that eating disorder/trauma clients’ treatment generally requires considerable time, skill, and patience! The majority of my clients have experienced multiple traumas over a long time. Their eating disorders, drug use, cutting, and other behaviors are often employed as one of their way of managing trauma symptoms.

The first thing I do when I’m working with a client who has PTSD-like symptoms and an eating disorder is to teach them how to manage both the eating disorder as well as the trauma-related experiences. Trauma-related reminders such as body changes, like arousal and numbing, along with traumatic intrusions (e.g., memories) often serve as “triggers” for eating disorder behaviors.

I educate the client about how to regulate their behavior and emotions in such situations as well as how to modulate their mood, eating, and sleep patterns. Once those elements are stable, there may be an opportunity for addressing the memory components of the traumatic experience.

The clients I work with are very sensitive to re-traumatization, so exposure therapy too early can kick their eating disorder and other coping mechanisms into high gear. Instead, I work over time to educate and empower the client. With time, the person is able to reduce their reliance on self-defeating coping mechanisms and regulate much more effectively.

In cases of PTSD, the eating disorder has often become a comfort. It is a powerful management tool, and if we take it away too soon, or if we don’t adequately support the development over time of new alternative coping skills, then we can leave the person in a tenuous recovery situation. At this point, relapse, or exacerbation of eating disorder symptoms, may become more likely. I see relapse as a sign that more time and more practice are needed to integrate understanding, skills, and support mechanisms. This is one reason why complex eating disorders individuals often require time to fully recover. And, importantly, we need to remember that healing looks different for everyone.

Once we have built confidence in terms of handling traumatic feelings and experiences with adaptive behaviors, we may choose to address the trauma head-on, but that is always dependent on the client’s individual choice and situation. Not everyone who has undergone trauma must re-experience the events to recover from PTSD. It is definitely case-dependent.

Something that we have to address when working with PTSD and eating disorders is the acknowledgment that we live in a victimization-oriented society. We tend to see people as victims, especially when they are traumatized as children. It’s true that trauma is devastating and often criminal, but my goal as a therapist is to move a client from being a victim to being a survivor who can cope, and who is empowered to live a full, satisfying life. People who have been traumatized are not responsible for what happened to them, but that doesn’t mean we need to view them as victims. They are capable of becoming responsible for how they interact with their current world.

When I’m working with someone who has an eating disorder and has PTSD stemming from abuse, my goal is to take steps to help that person accept responsibility and implement efficacious actions for their own recovery. Rather than potentially re-traumatizing the person by “taking away” the eating disorder, I believe that healing must remain within the person’s own power, control and choice.

In the case of working with children or adolescents, this is why I tell parents that I’m not “fixing” their child, but I am here to help the child to become empowered to make more effective choices in their life rather than feel victimized by others, or their disorder.

How parents can help

Parents can be really helpful when they recognize that their child’s PTSD treatment is not generally about what the parents did or did not do to protect their child, but is focused instead on supporting the child’s coping skills over time. It doesn’t take long to learn coping skills conceptually, but they take time to become integrated; especially if they are replacing a powerful behavior like an eating disorder.

It should be said that if parents do feel “guilt” for what happened to their child, whether from abuse or the eating disorder itself, they would be best advised to seek out their own individual, and/or couple treatment.

I’d also like parents who have a child with both PTSD and an eating disorder to remember that their child’s behaviors are not criminal acts. Yes, it is frustrating, unhealthy, and hard to watch one’s child struggle with any problem. An eating disorder can appear to a parent as disobedient or possibly even “crazy.” This does not mean parents should not set limits or expect healthy behaviors, It does mean that the less charged the parents are around the eating disorder behavior itself, and the more they can support their child in learning new coping skills, the easier it is for the child to find their way towards recovery (and the easier it will be for the parent to live with the child).

John Levitt, PhD, CEDS, FAED, FIAEDP has been treating people who have complex eating disorders, including trauma and self-injury, for more than 40 years. He teaches classes at Argosy University on trauma and counseling which covers the complexities involved in treating trauma-related disorders such as PTSD and associated disorder, such as eating disorders. John is the co-editor of the books Self-Harm Behavior and Eating Disorders: Dynamics, Assessment, and Treatment, Personality Disorders and Eating Disorders, and Handbook for Assessing and Treating Addictive Disorders. He was on the Editorial Board of Eating Disorders: The Journal of Treatment and Prevention. He can be reached at Email: levittj@aol.com Phone: (847) 370-1995