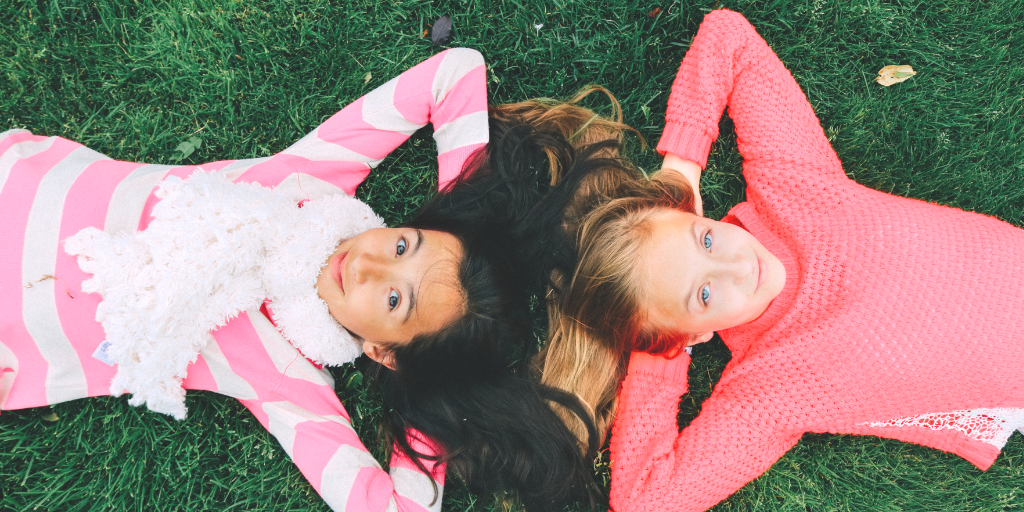 There is a strong link between being depressed, having an eating disorder, and being female in a western industrialized country. Here are some facts about these conditions:

1. Females are twice as likely as males to be depressed, and the vast majority of eating disorder patients are female.

2. The depression sex difference emerges at puberty, and eating disorders emerge at puberty.

4. There is more depression today, and there are more eating disorders today.

Because of these correlations, it has been proposed that there is a relationship between the thin ideal that permeates western cultures, eating disorders and depression. Some studies report that episodes of depression precede the onset of the eating disorder and even that eating disorder behaviors are an attempt to combat depression.

In such a case, a person who is depressed subconsciously attempts to modify their mood state by utilizing eating disorder behaviors such as restriction, binge eating, purging, and over-exercising. By engaging in these behaviors, a person may feel a sense of taking corrective action to improve their life circumstances.

The cultural ideal of hard-to-achieve thinness (the “thin ideal”) for women could be a driver of both depression and eating disorders. There are two ways this can happen.

This is where diet culture comes into the picture since dieting is strongly associated with body dissatisfaction and feelings of ineffectiveness and inadequacy. First, dieting causes extreme psychic and physical stress, which can drastically impact mood states, leading to depression.

Second, dieting fails 95% of the time. A person may lose weight but will regain it all plus more almost every time. This failure is almost always attributed to personal behaviors rather than the fact that diets are proven to lead to weight gain. Feelings of ineffectiveness and inadequacy based on weight regain after weight loss almost always occur.

It has also been observed that one in four people who diet will develop an eating disorder. This may be a natural response to the proven weight cycling inherent in dieting. A person can quickly notice that unless they take extreme measures, they cannot control their weight. Those extreme measures are the primary eating disorder behaviors of restriction, purging, and over-exercising. Binge eating is a natural and primal response to all of these behaviors.

Western cultures believe that weight is something that can be controlled, and yet the evidence points in the exact opposite direction. Research has shown for more than 50 years that intentional weight loss almost always leads to weight gain. This disconnect between a cultural belief and the reality of weight control leads to feelings of failure.

Attempting to control weight, which is a fruitless effort, leads women to feel more dissatisfied with their bodies. Repeat dieters report lower self-esteem than do non-dieters, which can lead to both depression and eating disorders. In a cruel twist of fate, the more a person diets, the higher their weight climbs. Additionally, many people who are depressed turn to food to soothe their depression. This can create an endless and lifelong cycle of body dissatisfaction, dieting, and depression.

Body dissatisfaction is a symptom of both depression and eating disorders, and both are more common in females and typically arise during puberty.

During puberty, the female body changes, often dramatically. The thin ideal resembles a pre-pubescent girl (flat stomach, long legs, slender hips, flat chest). The process of puberty includes weight gain and the addition of new curves and rolls, which can be destabilizing for many females. Puberty takes girls further from the thin ideal while it typically brings boys closer to the masculine ideal.

Some actions we should take to protect females from higher risk of depression and eating disorders include:

1. Talk to girls about the thin ideal and its dangers.

2. Talk about the devastating impact of dieting on the body and mental health.

3. Seek ways to show girls the diversity of body size, shape and weight in the real world compared to what we see on television, social media, advertising, etc.

4. Don’t ever diet, or allow dieting in your home.

5. Speak up against companies that use Photoshopping, editing, and other techniques to take an already unrealistic body ideal to new extremes.

6. Demand that companies feature diverse body types in advertising and in entertainment programs.

8. Learn about Health at Every Size

Also, monitor for signs of depression and eating disorders, especially during puberty. We have two quizzes available. The first is Does My Child Have an Eating Disorder? and can be taken by a parent. The second is an adaptation of Burn’s Depression Checklist, which should be taken by the person who is being evaluated for depression.