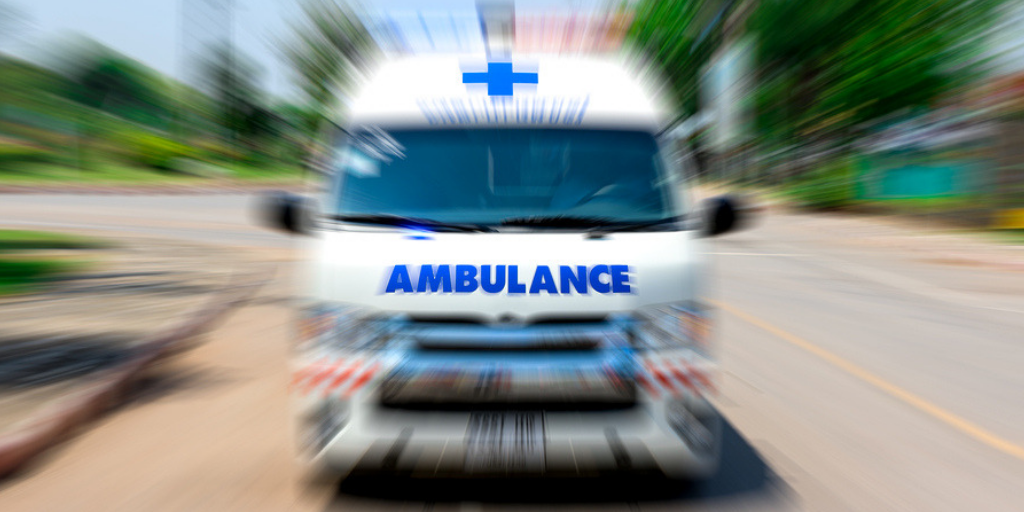 Eating disorders are perceived as disorders in which the person suffering wastes away and becomes skeletal in appearance. It is true that a rare minority of people who have eating disorders begin at a relatively low body weight and, upon engaging in disordered eating, rapidly lose more weight and become medically underweight.

These people often need urgent medical care so they can regain weight to recover baseline metabolic and brain function. These cases are very, very serious. If your child lives in a smaller body and loses weight (this can happen in as little as a few weeks), seek immediate medical attention. Your child will most likely need to recover a baseline weight before they can obtain the psychological treatment necessary for the eating disorder.

But the vast majority of people who have an eating disorder never hit this point of medical emergency. Most of us begin in medium- to large-sized bodies, and if we do lose a significant amount of weight, it is typically applauded and called “healthy.” A lot of us will never lose noticeable amounts of weight, and many of us even gain weight on our eating disorder.

It’s important to understand that eating disorders are not weight disorders, they are mental disorders. You wouldn’t judge a person’s level of Attention Deficit Disorder or Autism Spectrum Disorder based on the size of their body or any appearance-based judgment. A person’s mental health status cannot be assessed based on their weight.

Many of us suffer needlessly for years – even decades – because nobody can see that we have an eating disorder. Worse, because of diet culture, many of our disordered eating behaviors are encouraged, congratulated and praised.

Many of us have been asked for our “secrets” and “tips” to staying so fit and healthy, when in fact we are suffering from an eating disorder. Many others will be criticized for our weight and told to engage in disordered eating behaviors instead of treated for our mental disorder.

An invisible illness is a term used for any medical condition that isn’t visible. The category includes chronic physical illnesses including diabetes and arthritis, and mental illnesses such as depression, anxiety, and eating disorders.

The problem is that unlike the other invisible disorders, eating disorders have been presented as if they do have a specific “look,” and this leads millions of people to remain undiagnosed and/or undertreated for the single most deadly mental illness.

Those of us who live with invisible illnesses, particularly eating disorders, are often untreated and undertreated. People frequently think we are “making up” our symptoms and downplay our level of suffering. Most of us have been told some version of “snap out of it,” “it’s not a big deal,” “just get over it,” and are told we just need to lose weight, gain weight, eat more, eat less, cheer up, calm down, make more friends, and other dismissive comments.

Additionally, eating disorders, like most mental disorders, tend to come and go in terms of severity. We may have days, weeks, and months at a time during which we have only minimal symptoms. These periods of natural remission can fool us and those who love us into thinking we have recovered. But many times we are still disordered, just less sick at the moment.

All of this can make it hard to parent a child who has an eating disorder. We often don’t really know what we are looking for or how we will know our child is sick. Here are some guidelines for knowing whether your child is “sick enough” to begin or continue treatment for an eating disorder:

1. If your child has not yet been diagnosed with an eating disorder:

2. If your child has already been diagnosed with an eating disorder: