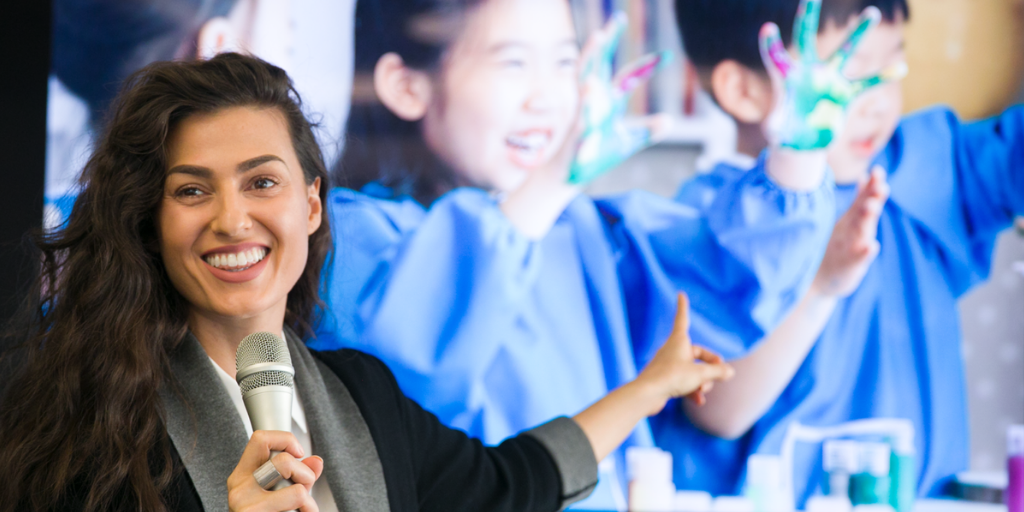 The culture overrides our logic and scientific intelligence, and it makes perfect sense since diet companies make more than $66 billion per year by creating body insecurities where none existed before. They do this because an insecure person is an exploitable person. You’re just not going to spend money to fix your body if you don’t think your body was broken to begin with. They spend billions of dollars on advertising to create a problem that doesn’t exist so that they can sell products to solve it.

What is diet culture?

The risks of diet culture

Diet culture is directly linked to:

If we didn’t have diet culture, I know that I wouldn’t have developed my own eating disorder, and that’s why I work to help parents, educators, and caregivers learn about diet culture so that we can reduce its terrible impact on kids, teens, and adults.

80% of teen girls are unhappy with their bodies

Diet culture hurts all of us

Diet culture is hurting you and your children. It is having a direct impact on how our kids feel about themselves, and it is hurting their ability to live a life fully present life. Instead, they spend their time and energy protecting themselves against the fear of being judged by diet culture.

It is becoming normal for kids to diet and to worry constantly about their appearance. We have 5-year-olds who say they would rather lose a parent than get fat.

Eating disorder behaviors like dieting, restricting, and over-exercising have become so common – so normal – that it’s actually becoming difficult for researchers to say how many people actually have eating disorders. One recent study put the number as high as 65% of all girls and women.

65% of girls and women have an eating disorder

All bodies deserve to be seen

Over and over again, diet culture tells children, teens, and adults that their exterior appearance is more important than anything else. We are a society that is so focused on the exterior that we have forgotten our interiors. And the problem is, that when we are focused on our exteriors and not our interiors, we’re not present for our life. When we are thinking about our external and not our internal, we are holding ourselves back.

Dana presented on this topic in a TED-style talk – you can watch it here:

Dana Suchow is an award-winning speaker, educator, and coach. Since overcoming Bulimia, Binge Eating Disorder and exercise compulsion that resulted in permanent injuries, Dana Suchow has become an expert in the field of body image and eating disorder prevention. Offering a nonclinical and holistic approach, Dana offers tools, talks, 1:1 training, and other resources to help parents, educators, and caregivers. You can find Dana on Twitter, Instagram, and Facebook.

Living in a society that is cruel and dominating towards bodies is hard. And it’s difficult to raise a body-confident child in this culture. But it is possible. You can raise a child who is free from body hate, disordered eating, and eating disorders if you protect her from the worst impacts of diet culture. Here are some more articles about this:

How to protect your daughter from diet culture and fatphobia

If you have a daughter, then you can and should protect her from fatphobia and diet culture. While this isn’t one of the things most of us think about when we have a child, it has become critically important as body hate, disordered eating, and eating disorders are on the rise.  Women in our society…

8 thoughts on “What parents and educators need to know about diet culture, by Dana Suchow”