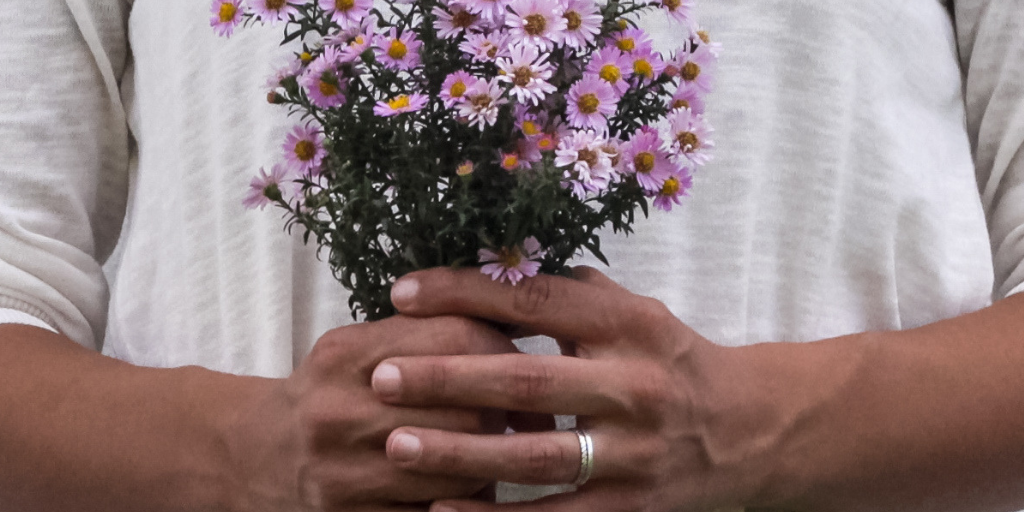 Eating disorders are poorly understood, and there are many different perspectives on why they occur and exactly what is involved in their development and recovery. The quick answer, is YES. A person can fully recover from an eating disorder.

There are many theories pointing towards a combination of genetics, temperament, family, and social predictors. As of right now, all we can say is that these factors seem to combine in some people to result in an eating disorder.

For a long time, eating disorders were treated similarly to the addiction model for alcohol. This means they were seen as persistent and something that can never be healed, only managed. Some treatment providers still see eating disorders as lifetime afflictions.

However, neither of these approaches is currently considered appropriate in the treatment of eating disorders today. There is a large population of people who have had eating disorders who now consider themselves fully recovered. There are also many signs pointing to the confluence of factors (genetic, temperament, family, and social) rather than a single-source cause of eating disorders.

Can eating disorders be cured?

And there are people who continue living with their eating disorders. This is not a crime, but a choice made by people that no different from choosing to live with (rather than fight) a powerful behavioral pattern such as gambling, shopping, sex, and, of course, substance abuse.

What is recovery from an eating disorder?

Since eating disorders are complex psychosocial adaptations, there is no easy way to define recovery. Nor is it necessary to do so. Each individual is allowed to state whether they live as a recovered person regardless of how others perceive their recovery.

It’s important to know that eating disorder/disordered eating status has nothing to do with a person’s intelligence, strength, or worthiness.

However, there are some common themes that arise in the eating disorder recovery community regarding what “full recovery” looks like, and they include:

There are many more signs of full recovery from an eating disorder, but these are the ones that arise most frequently in the community.

What is disordered eating?

It’s important to know that a person who recovers from an eating disorder but continues to experience disordered eating is not a “recovery failure.” They are simply responding to strong societal cues and direct advice from healthcare providers, the government, media, loved ones, and even strangers.

Having disordered eating patterns in our current society can be considered adaptive based on the pervasive nature of diet culture.

Many of us who have recovered from an eating disorder and have the term “eating disorder” on our medical records will still receive weight loss recommendations from our healthcare providers despite the fact that such efforts are extremely risky for us. This situation exposes our society’s bias and the challenges of maintaining full recovery in a fatphobic culture.

Nobody has to recover from an eating disorder

One thing we know for sure about eating disorders is that they require some form of personal motivation in order to recover. This doesn’t mean that loved ones cannot facilitate and support recovery efforts, but loved ones must also recognize that having an eating disorder, and choosing to recover, is a personal choice. Nobody can force a person to recover if they don’t want to.

Non-recovery or partial-recovery is not a failure. It is just the way that one person is dealing with their individual psychology and societal pressures. We must recognize that many people live in gray areas when it comes to food and body issues, and we must honor individual agency when it comes to recovery.

All people deserve respect, regardless of their eating disorder/disordered eating status.

Eating disorders are not a crime, and they are not the worst thing a person can do. This is not to dismiss the fatal nature of a very small subset of eating disorders, but rather to affirm that many of us live along a continuum of disordered eating, and we should have tremendous compassion, respect, and understanding for everyone on the spectrum.

What we have to do to recover from an eating disorder

Everyone recovers in their own way. Eating disorders are complex, and therefore recovery is complex, too. However, there are a number of trends among people who have recovered from an eating disorder, which include:

When a person meets these criteria, they are operating from a higher level of self-worth and confidence than that of a person who is engaging in eating disorders and disordered eating. As we have stated, not everyone needs to recover to be worthy of our respect and compassion. We wish for everyone to achieve as much self-worth and peace within themselves as possible, regardless of their eating disorder/disordered eating status.

Because of the powerful societal pull to constantly shrink our bodies, full recovery requires significant effort, and many of us who identify as fully recovered are active in the anti-diet movement and work to overcome weight bias and stigma while promoting a Health at Every Size approach.

This is because we see the focus on maintaining low body weight as an unhealthy societal obsession rooted in sexist, patriarchal white supremacy. To understand these concepts, begin by learning about the social determinants of health, which have a far greater impact on human health than body weight. For many of us who have recovered, fat is justice and feminist issue.

A person who has recovered from an eating disorder who lives in a larger body will likely be advised to lose weight “for health reasons” even though any efforts at intentional weight loss puts their entire recovery at risk. Aside from the risk of eating disorder relapse, repeated intentional weight loss has actually been shown to increase **not decrease** mortality rates (Journal of Community Health). Since almost everyone who has recovered from an eating disorder has intentionally lost weight at some point in their lives, their healthcare providers should actually be advising strongly **against** any future weight loss efforts. But, of course, most don’t.

These situations and more inspire many of us to put the energy we once devoted to our eating disorders into social justice and fat positive movements.

Recovery looks different for each of us, and ideally, we find our own definition based on our individual criteria for health.