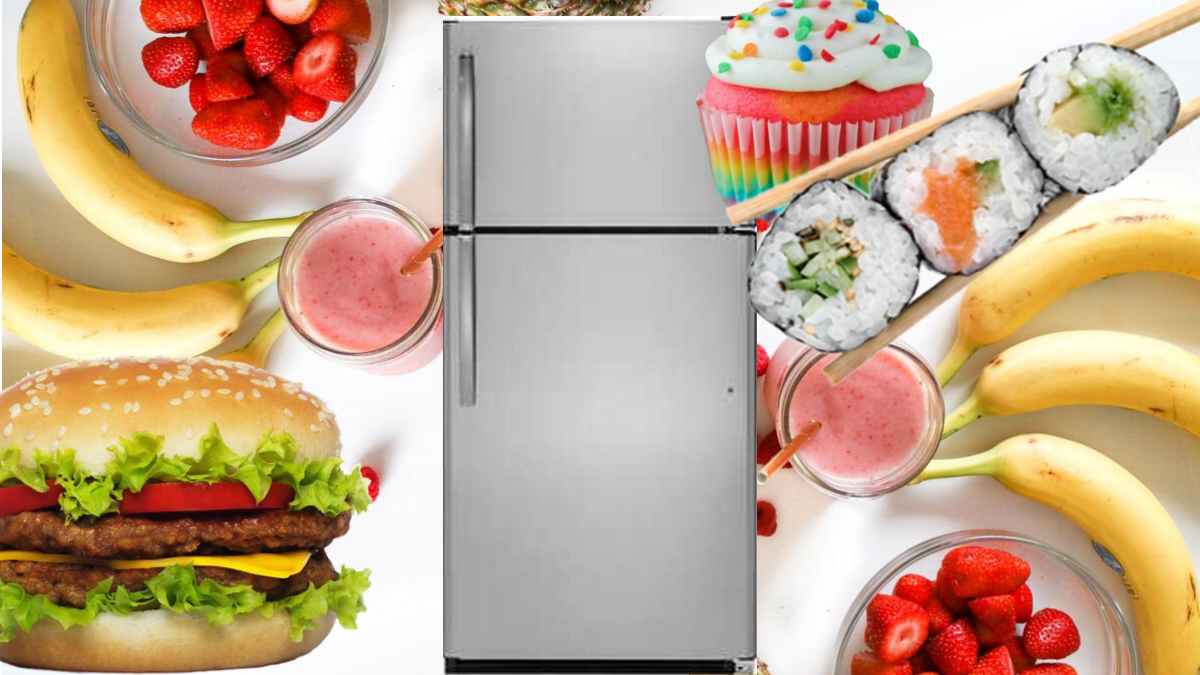 Adapted from an interview with Gina R. Mateer, RD

Most of the time when a parent reaches out to a dietitian for help feeding their kids, it sounds simple. They say “I just want my kids to be healthy.” But feeding our kids has become surprisingly complicated since we live in a culture that is obsessed with being thin, restricting food, and moralizing food behaviors.

Suddenly, feeding our kids, which seems so simple, becomes a major task. Our kids can pick up on our discomfort, and they often respond to a parent’s stress about food by developing some problematic food behaviors. Here are five ways that I work with parents to help them raise healthy kids.

Problematic food behaviors include picky eating, labeling foods as good or bad (and not wanting to eat “bad” food), maybe even dieting. If you’re noticing these behaviors in your child, then I encourage you to consider your own relationship with food.

Is it possible that you have a difficult relationship with food? Do you avoid certain foods or restrict food? Do you weigh yourself daily and adjust your behavior based on your weight? Do you make comments, both positive and negative about other people’s weight?

Of course, if your child has a very clear eating disorder, there is another path. But if it’s early, and you sense something, see what you can do about your own food fears, weight stigma, and biases that may be trickling down to your kids.

A lot of times parents worry about their child gaining weight, and I see that the weight gain is fine for the child, but uncomfortable for the parents. The parent thinks there is a problem to be fixed, but what’s really going on is internalized fatphobia and fear about what’s going to happen for a child who is in a larger body.

This is an area that I think parents need a lot of support in. Parents need to know that it’s enough to raise your child in a healthy environment and to allow the child to grow up naturally in the body they were meant to grow up in. So many parents want their kids to be in smaller bodies, and I get it, but it’s also really harmful to carry those beliefs if your child is meant to be in a larger body.

I can definitely help parents figure out how to feed their kids. I can help them figure out if they are being too restrictive and putting too many rules around food. We can also work together to structure meals for optimum success – nutritionally and emotionally. But the first step is for parents to accept that body diversity is a real thing, and to release their child from thin expectations.

I think therapy is great, and it’s wonderful when I can work in tandem with a therapist. A therapist can work on issues of self-worth and confidence, while I can work on food behaviors.

If I’m working with a child who has a serious eating disorder then I’m typically working alongside a therapist and a medical team. Together, we can address the many aspects of eating disorder recovery.

When a child has disordered eating or just an uncomfortable relationship with food, I can do a lot of work around normalizing all foods and encouraging the child to gain confidence with, and trust in their body.

Sometimes it seems like parents are more comfortable sending their kids to a dietitian than a therapist. When the focus is food, vs. larger emotional issues, it can seem easier to get started. It can be a less stigmatizing treatment. It is a great place to start, and we can make a big impact on food behaviors with nutritional counseling.

But if I’m seeing underlying conditions like anxiety, depression, or symptoms of a full-blown eating disorder, I recommend therapy as well. Eating disorders sound like they’re about food, but it’s important to remember that they are mental disorders, so we really need to bring in some psychotherapy to see solid recovery.

It’s so common in our culture for parents to be worried about their kids’ body. We’ve been raised in a diet culture that has told us that everyone should be the “right” shape. But there is no “right” shape for bodies.

We now know that if a parent is concerned about a kids’ body size, there’s going to be so much fear and shame. Even a child who is in a smaller body will develop fear around their body changing. And when it does, for puberty, genetics, or whatever, that can be really difficult for the child.

Parents do need to learn to work on their relationships with food and bodies as much as possible. Even “nice” comments about other people’s bodies, your own body, and kids’ bodies can cause unintentional harm. It’s not only overt fat shaming that’s a problem. A bunch of small comments that suggest that there is a “right” way to have a body can really hurt. Kids naturally internalize this to mean that if my body is not like that, then I am wrong.

I’d love all parents to take a good look at their own relationship with food and body. If you know you have issues with food and your body, then get some support! If you are still weighing yourself, restricting certain foods, and worrying about your weight, then now is a good time to talk to someone about that. Because you can tell your kids that all bodies are good bodies, but if you’re treating your body like it’s a problem to be managed, your kids know that.

I’m not saying this to shame parents at all! We are all raised in this diet-obsessed culture. You’re doing exactly what you think is right. You want what’s best for your child. It’s just that the internalized diet culture that we all live with needs to stop, and we can start with ourselves.

Parents are worried that they’re feeding their kids wrong because all of the conversations around us focus on an intense fear of fat and food. It’s overwhelming to think that a child can really eat intuitively, but I can assure you that I see it happen all the time.

It can be really scary for parents because when they accept Intuitive Eating and allow all foods in the house, the kids can go a little crazy. It’s very true that kids (and all people) will respond to foods that have been “off limits” by eating a lot of them at first. Parents often think this is evidence that they need to control the food. But it’s actually that the kids are just overcorrecting.

Kids will eat a lot of the restricted food when it first comes available. They may even eat all of the food when it first appears. They may keep eating it until they really believe – on a deep level – that the food is allowed. And then, once they truly trust that it’s OK, they will not only want the play food. They will naturally balance it out with a whole variety of food. That is the beauty of Intuitive Eating. The body hates it when Doritos are not allowed, but it also doesn’t want to live on Doritos.

This is the work I do with parents during the Intuitive Eating process. I can help parents trust that their kids will figure out the right balance for their body and grow into the size that they are naturally meant to be. It can be scary because it’s so different from what we’re told in society, but it’s also incredible because it works so much better!

Gina R. Mateer, RD, LD, CEDRD-S, RYT 200 is a registered dietitian, licensed dietitian in the state of Texas, and is recognized as a certified eating disorder registered dietitian. Gina studied nutritional sciences at the University of Texas. After completing the required internship hours and passing the registered dietitian exam in 2010,  she began working at an intensive outpatient program treating eating disorders and providing individual nutrition therapy. She has a virtual practice serving individuals in the state of Texas as a CEDRD and nutritional coaching/counseling as an intuitive eating counselor worldwide. Website