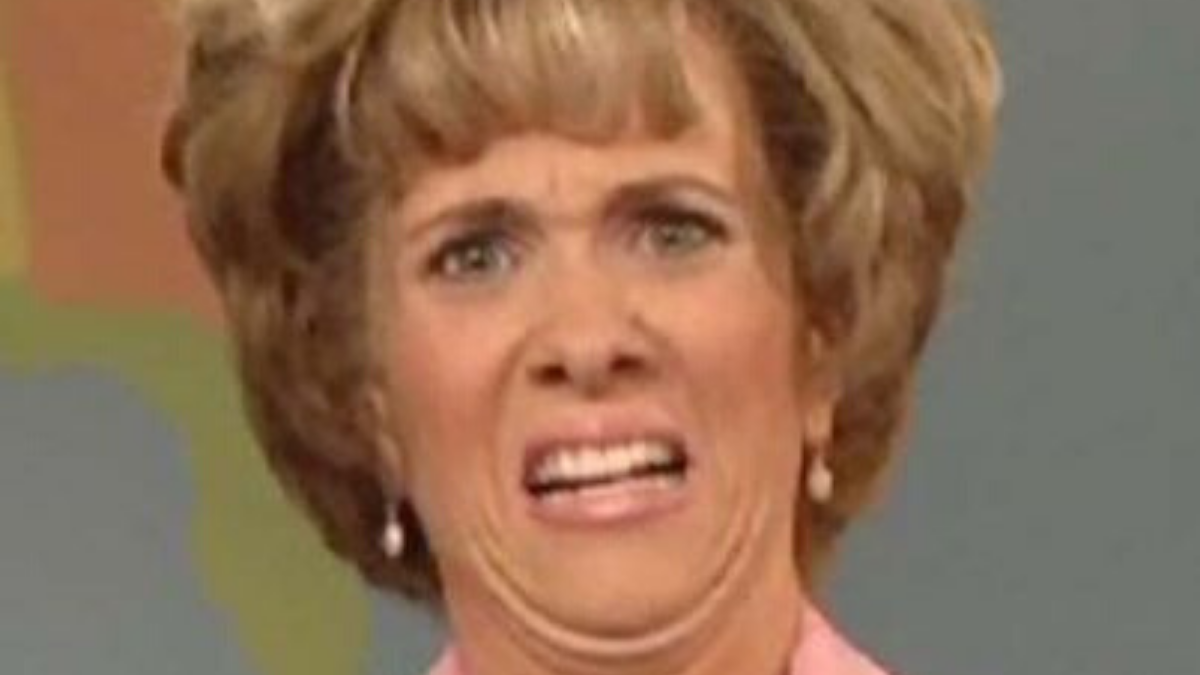 A lot of people think bulimia is the ickiest form of disordered eating. But let’s try to shift our perspective to one of love. Let’s try to understand why the person who has bulimia developed an eating disorder in the first place.

Binging and purging often define bulimia. But did you know that almost all people who have bulimia begin with restricting food? Most will spend hours, days, or even months and years restricting food and dieting. This restriction often meets the same level as someone who has anorexia.

A person who has bulimia rarely discusses their intense efforts to restrict their food intake. This is because they often see themselves as failures because they do ultimately eat, rather than maintaining endless restriction. In fact, there is a common belief among people in recovery that bulimia is just anorexia for people who can’t hack it.

Of course this isn’t true. Bulimia is a complex disorder driven by a combination of the restrict – binge – purge cycle. It may be the most complex eating disorder given that it often has the largest variety of behaviors.

When restricting, the body’s biological drive for food often overcomes even the most incredible willpower. The result is a binge eating episode. Many times these episodes would qualify as a normal meal for a person who was not restricting. But for someone who has an eating disorder, almost any food eaten when they are supposed to be restricting is considered “too much.” The person who has bulimia purges to overcome the biological drive to eat. This is exacerbated under starvation conditions.

Binge eating varies in terms of quantity eaten. A person who has bulimia may consider a normal-sized meal a “binge” that needs to be purged. Other times, a person who has bulimia will spend weeks starving themselves. Then they will succumb to the biological need for food. They may enter a trance-like state in which they grab for any food available. This helps soothe their body’s overwhelming demand for sustenance.

Binge eating has a really bad reputation, but it is actually a life-saving activity in these cases. The body is starving, and drives the person to consume food to make up the deficit. People who binge eat often describe themselves as having “out of body” experiences while eating. They do not feel as if they are in control of how much food they eat. However, binge eating is often a return to the body. The body is demanding food, and the mind is “switched off” to accommodate the biological need.

Binge eating quantities vary by person. Binge eating is primarily defined by how the person feels about what they ate. Namely, most people who have bulimia feel deep shame about the food they have eaten.

Purge behavior is what makes most people think bulimia is gross. When a person who has bulimia goes through the restrict – binge cycle, they often feel deeply ashamed. They mistakenly believe that they lack willpower and are a failure. They fear the impact of the food on their bodies, and imagine the pounds piling on instantly.

Additionally, binge eating after restriction feels physically uncomfortable. Someone who has been restricting food for an extended period of time often seeks and even enjoys the feeling of emptiness and hollowness. When they binge eat, their stomach stretches and may become painfully distended.

The purge part of bulimia can seem really gross. This is especially true of vomiting and laxative use, it’s important to remember that these behaviors are adaptive. The person who has bulimia purges because they are seeking to alleviate the pain they are feeling.

Why bulimia works so well

Over time, binging and purging becomes a powerful form of self-care. This is why bulimia is particularly hard to treat. To recover, a person must learn self-soothing behaviors that address all three stages of the disorder (restrict – binge eat – purge). Both binge eating disorder and anorexia require intensive treatment. It makes sense that bulimia, which includes both of those plus purging, is complex.

Here’s a breakdown of how bulimia can become embedded as a self-soothing condition:

Restriction – creates feelings of self-sufficiency, independence, cleanliness, and goodness. Restricting food is so common in our society that it is considered normal. Most people associate people who are thin and restrict food as having more willpower. They assume thin people are more intelligent, and “better.”

Binge Eating – is a biologically-driven response to restriction. The body craves food, and the mind is taken out of the equation so the body gets what it needs. Also, the eating itself may feel emotionally soothing, even though the person doing it feels deep shame afterwards.

Purging – can feel like the only option when a person who is driven to restrict food eats food. They feel physical and emotional discomfort based on their behavior, and the sense of shame and failure is pervasive. The best way to alleviate this pain is to purge the food, therefore (in the person’s mind) negating the binge. It’s a way to turn back time and return to a sense of “goodness.”

It’s true that bulimia is often thought of as the yuckiest eating disorder. But in fact it makes perfect sense when we understand the drivers that underlie the behaviors.

As with all eating disorders, it doesn’t make sense to criticize the behaviors and try to control them. Instead, it really helps to accept them as adaptations that the person made in order to survive. Bulimia seems like the most natural and the only way to live for someone who is inside the disorder.

Restriction is the desire to be “good.” The binge is a biological need to fill oneself. And the purge is the urge to free oneself from discomfort. With this understanding, we can see how bulimia is often an attempt to provide self-care and self-love.

To understand this more, take a look at our video about Maladaptive Coping Behaviors:

Of course, each person who has bulimia experiences it a little differently. But regardless of exactly how they experience bulimia, their path to healing is most likely through emotional regulation.

Try not to get hung up on the gross factor of bulimia. Instead, support your loved one through recovery. Help them by learning how to co-regulate during emotional storms. Help them adapt to healthy ways to soothe and calm themselves. Support them when they make a mistake or find themselves relapsing.

Bulimia cannot be controlled or shamed into submission. It cannot be hated away. Instead, it needs intense support and commitment for a person to recover into a new way of living.

If you love someone who has bulimia, then please approach them from a loving, healing perspective. Tame your ick factor with recognition of the fact that this is a person who needs acceptance and support.

There are many pathways required to heal bulimia. One essential path is that the person needs to learn new ways to love and care for themselves. Parents can help by learning and practicing emotional regulation skills.

Thanks to Kristen Wiig as Aunt Linda for the photo!

3 thoughts on “EEEWWW! Addressing the Gross Factor of Bulimia”