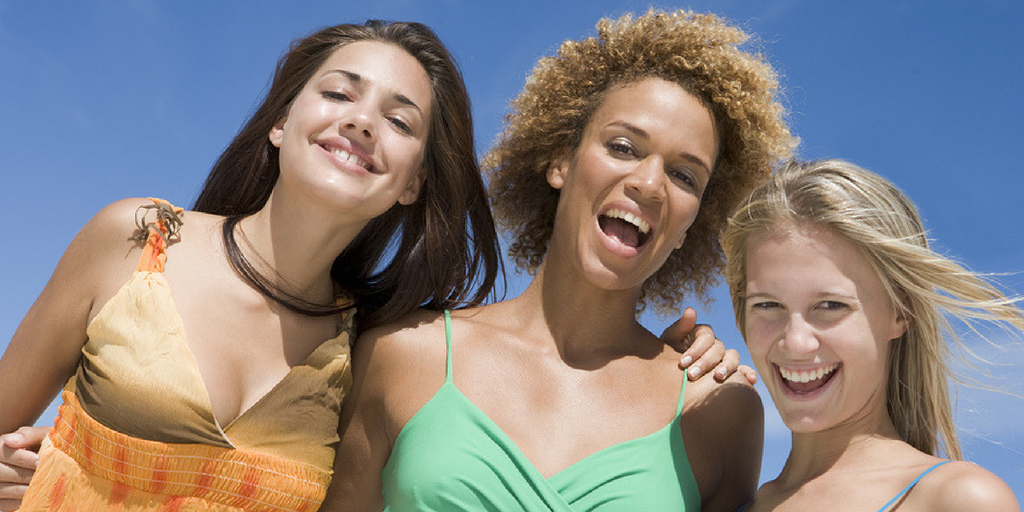 Many parents find themselves at the crossroads of an eating disorder and a drinking problem. The disorders are linked and often seen together. So how can a parent help?

Many people who have eating disorders also have a problem with alcohol abuse. It helps to understand the correlation between alcohol and eating disorders. This requires looking closely at the true reason for disordered behavior.

1. Understand why your child has an eating disorder and a drinking problem

Let’s start by understanding why your child has an eating disorder and a drinking problem.

Both of these conditions can be seen as ways to regulate emotions. The unconscious drive may be to protect against uncomfortable feelings and emotions. Both eating disorders and drinking can be a way to avoid feelings of anger, loneliness, anxiety, and depression. They can be a way to feel less unhappy, lonely, or stressed.

Some facts about drinking

Eating disorders and alcohol use can create a vicious cycle. The person avoids uncomfortable feelings and fails to adopt healthy coping mechanisms. Instead of learning to process stress and discomfort, people who have eating disorders and drinking problems rely on coping behaviors.

People who have eating disorders and alcohol problems tend to use more even when they can see that it’s working against them. They may feel tremendous remorse and regret and promise to stop drinking forever, only to begin again later that same day. The notable exception to this is anorexia, which is “egosystonic” or fits the person’s view of themselves. While most other eating disorders and problem drinking are “egodystonic” and lead to feelings of shame, anorexia feels in-keeping with the person’s identity.

For example, someone who has bulimia may wake up feeling disgusted by their binge and purge episode the night before. They feel ashamed of their need for this devastating behavior and promise to stop. They start out being “good” by restricting food the next day. But they will likely return to binging and purging at night.

Just like with eating disorders, trauma is highly linked to substance abuse. In fact up to 70% of adolescents who are being treated for substance abuse have a history of trauma. Teenagers who are exposed to physical or sexual abuse are even more likely (3x) to struggle with substances. And more than half of teens who have been diagnosed with Post Traumatic Stress Disorder (PTSD) develop substance abuse problems.

With all of this information, it’s important for parents to understand why these disorders arise. We often focus on the behaviors without thinking about the underlying causes. However, when we pay attention to the causes of eating disorders and alcohol abuse, we can treat them with greater results.

2. Learn the steps to recovery

Now that you understand why your child has an eating disorder and a drinking problem, it’s time to look at recovery.

It makes sense to want to stop the behavior right away. But it’s important not to lose sight of how difficult this will be without learning new skills. And new skills require practice and reinforcement. Therefore, we like to look at recovery as having three parts:

As you can see, the third stage of recovery is critical for ongoing success. And it’s primarily something that’s done at home with parents. This gets us to the next part …

You can support your child’s recovery at home by making some changes. Your main role is in the practice and reinforcement part of recovery. For instance, here’s what this might look like for someone who has an eating disorder and a drinking problem:

Each family will do this a little bit differently. There is no one-size-fits all solution for eating disorders and alcoholism. But one thing is clear: parents should get help and support. Parents can can learn and grow and support their kids through recovery. If you’re facing this, consider getting a therapist or coach who can guide you.

Alcohol Use Disorder Comorbidity in Eating Disorders: A Multicenter Study

How do eating disorders and alcohol use disorder influence each other?

Eating Disorders and Addictions Cause a Deadly Combination

Alcohol and Trauma: Drinking as a Way to Cope with the Past