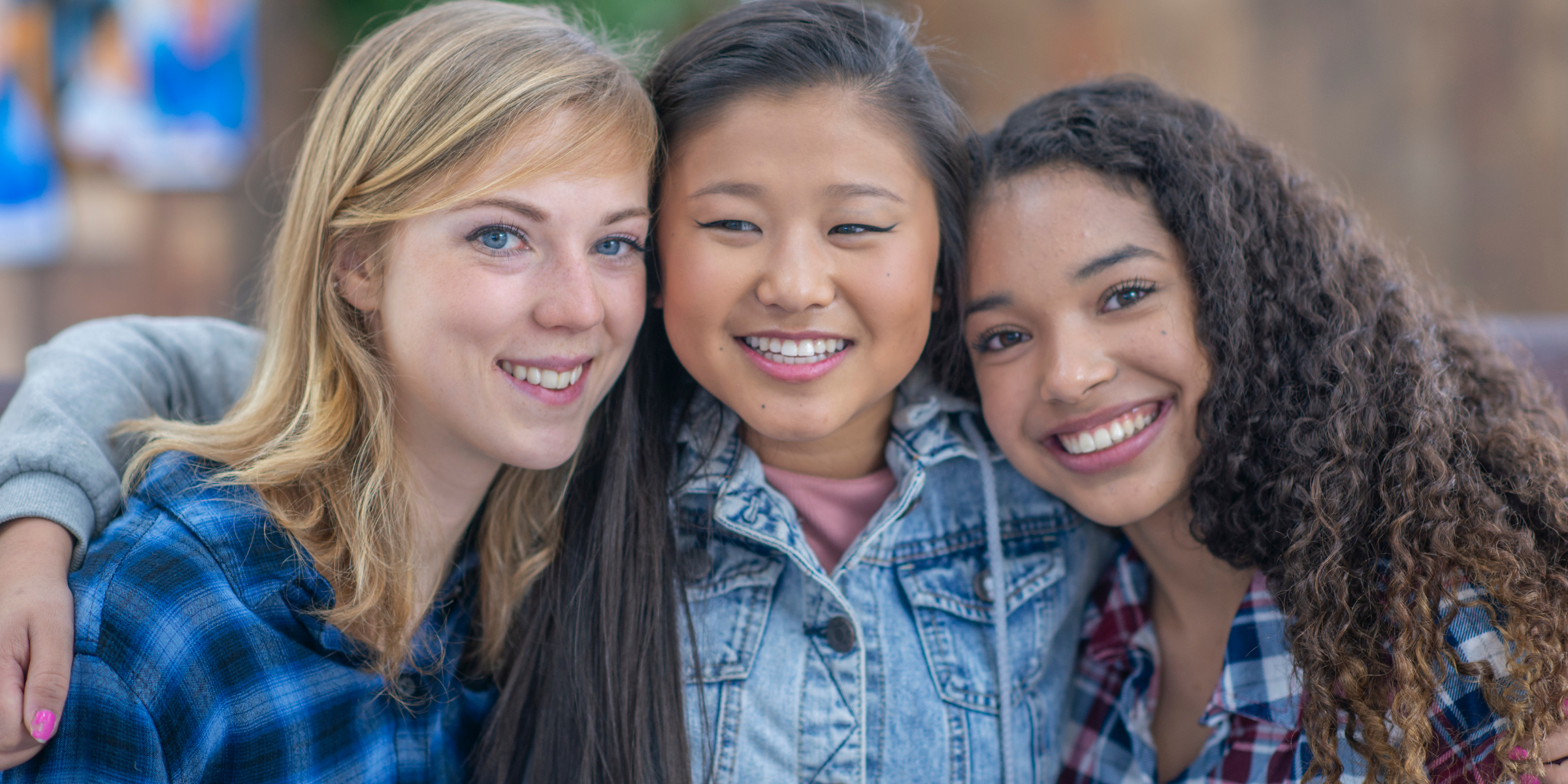 I’m going to level with you: I didn’t like writing this article about the brutal truths about kids’ body image. As someone on a mission to empower parents to raise kids who are free from body hate, it hurts my heart that this research indicates that our kids are definitely not free from body hate.

From my perspective, two things are going on right now. First, we have high rates of dissatisfied body image in kids and the problems that arise from that, including eating disorders. Second, I see some progress in how our society treats bodies. We’re seeing more acceptance of the fat acceptance movement. And while the “body positive” movement is fairly problematic, it has expanded people’s ability to see beauty in a variety of body sizes.

Lizzo’s Watch Out for the Big Grrrls show is an example of a powerful shift in media. Her own performances on stage are athletic and powerful. And this show makes it clear that higher weight and fitness are not opposites.

It’s not easy out there, but keep reading. Because at the end of the tough stuff I’m about to share, I’ll give you some ideas for how you can improve your child’s body image. There are a lot of things you can do, and you have the power to keep your child safe despite the fact that we live in a nasty societal soup of negative body image.

1. Most people have bad body image

All kids live with grownups, and that’s bad news for their body image. A Glamour magazine survey showed that 97% of women report having at least one negative thought about their body image every single day. Almost all women and about half of all men are dissatisfied with their body image.

Many of these adults are parents, and body image issues tend to trickle down. A 2016 Journal of Pediatrics study found that more than half of children aged 9-14 years old were dissatisfied with their body shape.

But of course, it’s not the parents’ fault. We live in a societal soup of body hate. Bodies are ridiculed, shamed, and discriminated against every day.

Our kids’ doctors, teachers, coaches, friends, and extended family all teach them that bodies are something to be evaluated and judged. Add to that entertainment media like TV, movies, advertising, and video games, and harmful body image messages become inescapable. And that’s before social media, which is a known (and serious) contributor to poor body image.

I think most people realize that girls are likely to have negative body image. After all, female bodies are constantly objectified, and the media, entertainment, beauty, and fashion industries endlessly promote very thin, white, and idealized female bodies. The pressure on the female body to be conventionally beautiful, thin, graceful, and “perfect” is intense. And the data shows that our girls feel this pressure.

But it’s not only girls who suffer from bad body image. Boys are increasingly reporting negative body image. While girls almost always want to be thinner and conventionally beautiful, boys are just as likely to want to be more muscular and larger. In the past 10-20 years the highly-muscular male body has become increasingly idealized and objectified, driving boys and men to develop what’s called “bigorexia.” Boys increasingly use protein powders, special diets, extreme workouts, and sometimes steroids to pursue the ideal of a lean and muscular body.

What parents can do to improve kids’ body image

Parents have a significant impact on how kids feel about body image. We have the power to counteract the dangerous societal messages that teach kids to feel bad about themselves and strive for impossible body standards. Here are a few tips for parents who want to help kids have better body image:

You are your child’s most important model. How you feel about and treat your body matters! Your body is not a project, and it’s not something that you need to control and dominate. The best science available shows that people who follow the principles of Intuitive Eating tend to have the greatest health. These principles include not trying to control for weight or achieve a specific weight or size. Learn to feed your body well, move it, rest it, and care for it with the dignity and respect it deserves. Your children are watching!

Other people’s bodies are none of your business, and gossiping about them is wrong. Catch yourself when you’re tempted to comment on someone else’s body either positively or negatively. Focus instead on other qualities. If you hate someone, rather than focus on how fat they are, explore which character traits bother you, and talk about those. Their weight is not a character trait. If you love someone, rather than focus on how beautiful they are, find out what character traits draw you to them, and talk about those. Of course, you can point out neutral characteristics when necessary. Saying things like “she has long hair,” or “he’s very tall,” is not the same as making a character judgment based on someone’s weight. We should all know the difference and teach it to our kids.

I know there is a ton of fear-mongering about kids’ bodies and weight out there. I get it. It’s scary to be a parent when it feels as if how we feed our kids is critically important to their health. The evidence shows that parents do influence lifelong health, but not in the way you think. A restricted diet, rigid exercise program, and worrying about their weight will not improve their relationship with their bodies. What does improve body image? Serve family meals daily and enjoy each other while eating. Serve a wide variety of foods, including fruits and veggies but also desserts and snacks. Be active and move your bodies as a family. Establish sleep schedules and keep them sacred (with age-appropriate modifications) all the way through high school. These actions will benefit your child’s lifelong health, regardless of their weight today or in the future because they are about respecting the body and treating it with love.

Most adults do not believe they are influenced by the media, but the data shows otherwise. We are all deeply impacted by media portrayals of what it means to be good, successful, and loved in our society. And in the current media and social media environments, thin people are portrayed as all of those things, while fat people are portrayed as bad, unsuccessful, and unhappy. Actively teach your child about media literacy and the impact of media representation on what we believe. Home is where our kids consume most of their media, so it’s important to regulate media consumption and talk about it regularly. Don’t let your 8-year-old consume social media without supervision and limits. You can gradually reduce your limits as your child ages, but never stop talking about the influence of media on how we feel about ourselves and others.

5. Look out for signs of trouble

In our society, it is extremely hard to feel 100% positive about your body all the time. Your child will likely have negative body image moments, days, and possibly more. But keep an eye out for if your child’s body image is impacting their psychology and/or behavior. Don’t allow dieting or food restriction of any kind in your home, as dieting is a major indicator of and driver of poor body image. It’s also the most significant precursor to eating disorders. If you believe your child has a negative body image that is impacting them in a significant way, seek support from a non-diet mental health professional who is trained in body image issues.