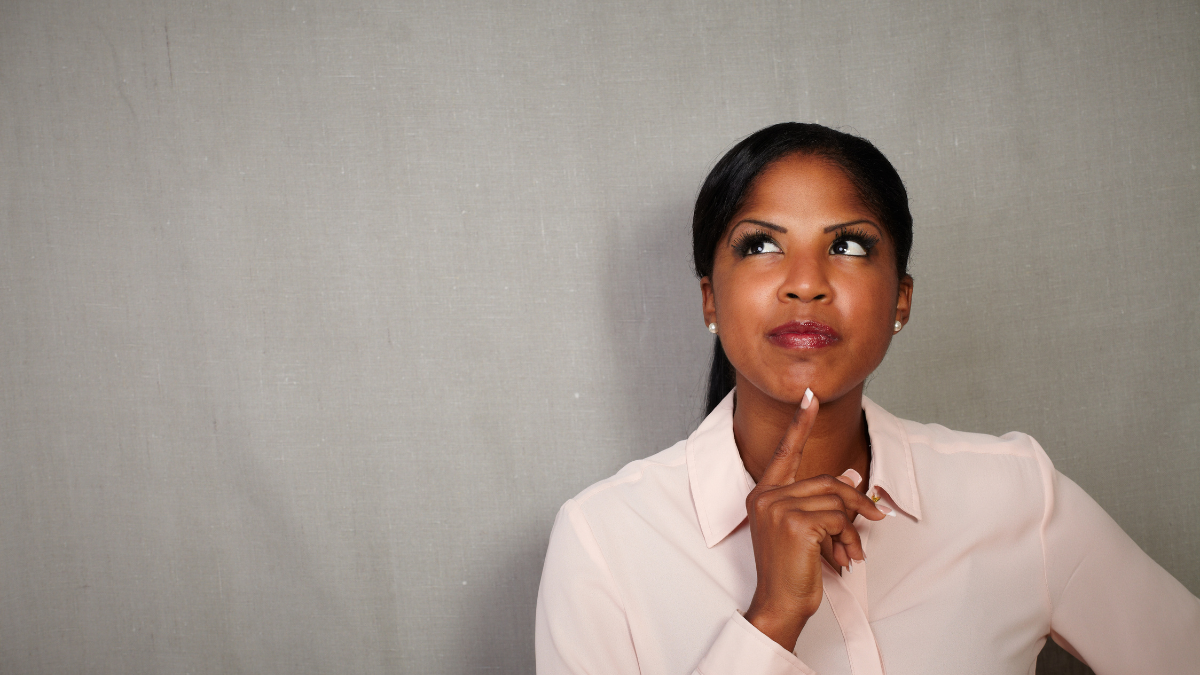 Dana reached out because her 11-year old child Riley recently gained weight and she’s worried that it’s due to binge eating disorder. “The last thing I want to do is shame her for her weight,” says Dana. “But how do I address the fact that I think she might be binge eating without bringing up the fact that she has actually gotten bigger?”

This is a common challenge facing sensitive, worried parents. They don’t want to make the problem worse by approaching it the wrong way. And parents are wise to be careful when a child has gained weight, particularly around puberty.

All this means that significant weight gain is to be expected. But our culture is deeply fatphobic and believes that weight gain predicts poor health rather than indicates healthy  growth. In this body-toxic culture, something that is natural and normal like pubertal weight gain is pathologized and questioned.

What is binge eating disorder?

Truth: not everyone who has binge eating disorder will gain weight, and some will lose weight

Myth: people who are in larger bodies always have binge eating disorder

Truth: a small percentage of people who are in larger bodies have binge eating disorder

Myth: binge eating disorder can be overcome with willpower. Just stop eating so much!

Truth: like all eating disorders, BED is a complex mental disorder. Willpower is not the path to recovery; treatment is.

Myth: people who binge eat love food too much

Truth: many people with BED barely notice what or how much they are eating. They also feel tremendous physical discomfort and shame. This is not about “loving food.”

Does Riley have binge eating disorder?

When I talked to Dana, that’s what I focused on.

“I guess the weight is my biggest concern because I’m worried about her health,” says Dana. “But it’s also how much Riley eats. She consumes way more food than her older sister. She kind of goes into a zone when she’s eating, and it’s as if she’s barely there. Then afterwards she has to lie on the floor because her stomach hurts so much. I’ve also noticed that she sneaks food into her bedroom. Then she takes the empty packages all the way out to the big trash can in our driveway rather than putting them in her bedroom trash can or our kitchen trash can.”

Now we’re starting to see the behavioral patterns of binge eating disorder. Looking through the lens of a mental disorder vs. a weight-based disorder, we start to see that Riley may be numbing out while eating, feeling compelled to eat, and feeling shame about eating, as evidenced by her habit of sneaking food and trying to hide the evidence.

What are the behaviors of binge eating disorder?

Every person who has an eating disorder has slightly different behavioral and emotional patterns, but generally we’ll see at least some of the following behaviors:

Here are six things to do if your child has gained weight and you suspect binge eating disorder:

We live in a body-toxic culture filled with weight stigma. Weight stigma is the norm in our culture, but it is also unhealthy and dangerous. So evaluate whether your concerns are primarily about weight and the potential weight consequences of your child’s food behaviors. This can take some time. Don’t assume your child has an eating disorder until you are fairly sure you have detangled your fears about weight from your child’s mental health. Get some help if you need it.

Learn about binge eating disorder and become familiar with the psychological profile and emotional symptoms. For example, your child may be highly sensitive and have a history of worry, nervousness, and anxiety. They may have a history of picky eating or food aversions. Look for persistent feelings of shame and unworthiness. You also want to think carefully about any restrictive eating patterns you’ve seen like dieting and/or cutting out foods like meat, dairy, carbs, and sugar.

Negative body image is involved in most eating disorders. Evaluate how your child feels about their body. Most children in our body-toxic culture feel bad about their bodies at least some of the time, but if your child is naturally in a larger body or if your family is particularly body-conscious, those are risk factors. Has anyone in your family shamed your child for their weight in the past? Are there people in your family who have been the food police and monitored or restricted your child’s eating due to weight or health concerns? Do you or your partner diet or control your weight in any way? All of these contribute to negative body image in children.

5. Get help for your child

6. Get help for yourself

Weight and eating are tricky issues in our culture, and how you feel about your child’s eating and weight will make a huge impact on their ability to recover. If you only treat your child and don’t make changes in your own beliefs and behaviors, recovery will be partial at best. Find a coach, therapist, or dietitian who can help you navigate your child’s eating disorder recovery.

All eating disorders are tough to treat. This is because of the combination of biological, psychological and social factors that cause them. But when parents get educated and involved in treatment, a child is more likely to recover.

Dana is on board. “I know that sending Riley off to get treated without addressing our own issues and making changes at home won’t be as effective,” she says. “I want her to be happy and healthy, and that’s going to be a team effort.”

I’m so glad to hear her say that, and I know she’s on her way to making a positive impact on Riley’s recovery.

2 thoughts on “My child has gained weight, is it binge eating disorder?”