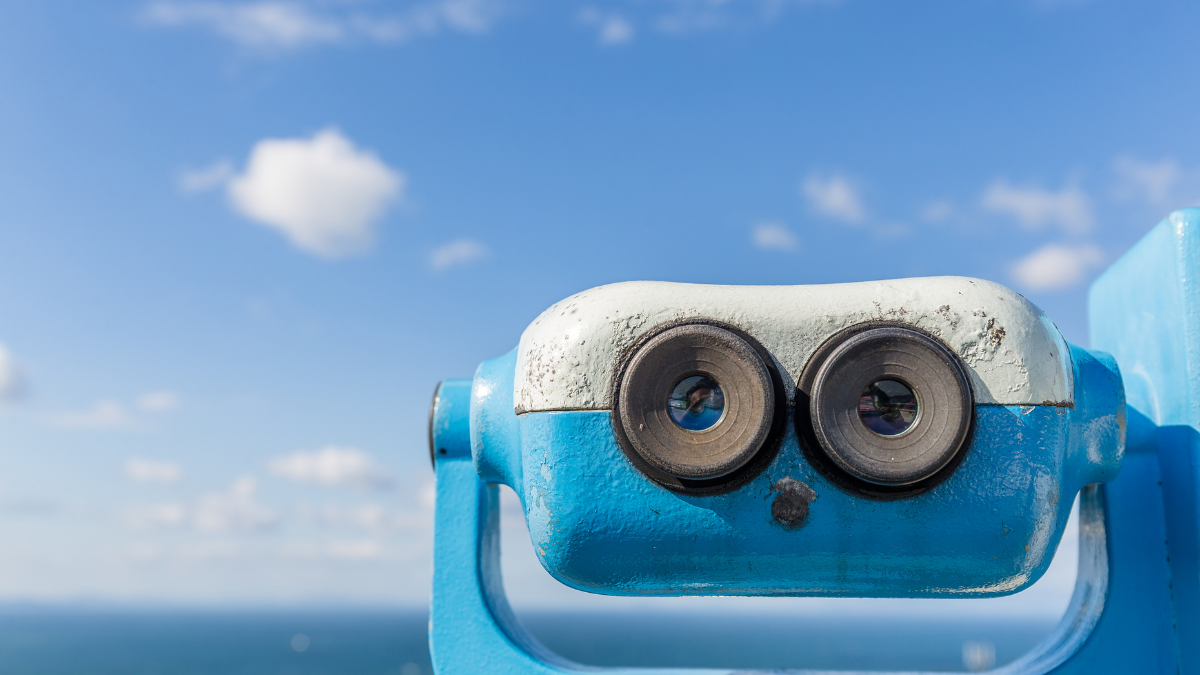 From my perspective, the information currently available about eating disorders is clinical, dispassionate, and biased. These rigid clinical diagnoses and behavioral descriptions of eating disorders keep us locked in place. We miss the larger truth of why eating disorders occur and what comprehensive treatment looks like.

What follows is a wholehearted description of how I see eating disorders right now. This is personal but also factual. I’m not going to give you a boring, dispassionate account of the technicalities of eating disorders. Rather, this is an attempt to share the human reasons we suffer. And, hopefully, how we can find our way to recovery.

What is an eating disorder?

An eating disorder is a set of beliefs and behaviors that disrupt a person’s relationship with food and their body. It is a mental disorder that includes obsessive and compulsive thoughts and behaviors, including*:

*These beliefs and behaviors apply to most eating disorders except ARFID

We live in a disordered eating culture. Therefore, sometimes I think the best way to define an eating disorder is to define the opposite. So here’s my definition of a non-disordered approach to eating and weight:

Someone who does not have an eating disorder believes their body is fine as it is. They trust their hunger and fullness cues. And they follow their appetite rather than a set of rules about what to eat, how much to eat, etc. While they don’t necessarily “love” their body, they accept it and treat it with respect. They pursue their own individual health holistically (body & mind) without weight goals or expectations.

Who gets eating disorders?

Eating disorders don’t have a single “look.” They may look like a:

Eating disorders vary, and there is no standard “look.” It’s important that we expand our understanding of eating disorders so we can adequately diagnose and treat everyone who is suffering.

A combination of biological, psychological, and social factors contribute to eating disorder development.

As a culture we assume weight loss is a personal goal, but it is in fact a money-making industry.

Read about the non-diet approach to health.

Why do people get eating disorders?

There are so many factors that contribute to eating disorders. One way to view them is as coping mechanisms. I believe eating disorders develop in response to unmanaged stress and emotional dysregulation. In our culture, stress is chronic, and many people are raised without adequate emotional regulation development. Thus, coping behaviors become essential to function within our high-pressure society. Eating disorders join shopping, gambling, gaming, sex, using drugs and alcohol, and other addictions, compulsions, and obsessions as a way to cope with life.

An eating disorder is just another way to numb a person from the pain of being human in our society. Dieting* is constantly prescribed and weight loss is celebrated. Thus, an eating disorder often begins with a well-intentioned plan to feel better and meet societal goals. There are many false and misleading health claims associated with diet plans and weight loss. And these actively promote eating disorder beliefs and behaviors.

**with the exception of ARFID

What are the most common types of eating disorders?

According to research published by Hay et. al. in 2017, the rates of eating disorders are as follows:

22% BED. The second most common eating disorder is binge eating disorder. This often involves a restrict-binge cycle in which a person restricts food and then binge eats.

19% Bulimia. This often involves a restrict-binge-purge cycle. A person restricts consuming calories for an extended period of time. Next, they eat and then seek to purge the calories consumed with vomiting, laxative use, and/or over-exercise.

8% Anorexia. This is characterized primarily by restriction and being medically underweight. It is the only mental disorder that has a BMI requirement for diagnosis.

5% ARFID. The only eating disorder that is not technically associated with a desire to lose weight. ARFID typically involves restricting food and appears to be due to sensory and emotional drivers.

While these categories may be helpful, it’s important to remember that all eating disorders are mental disorders. This means that regardless of the specific behaviors, effective treatment must get beneath the behaviors to address the underlying thoughts, beliefs, and emotional dysregulation that drives them.

This description of eating disorders hopefully adds some flavor and nuance to what you’ve seen elsewhere. But of course each eating disorder is unique. And I can’t possibly capture the vast nature of these complex mental disorders in a single article. I hope that if you have an eating disorder, you get help and find your path to healing.

And if you love someone who has an eating disorder, please remember that there is a lot you can do to help recovery. Eating disorders are so much more than a personal problem, which means loved ones can make a significant impact.

1 thought on “What are eating disorders anyway?”