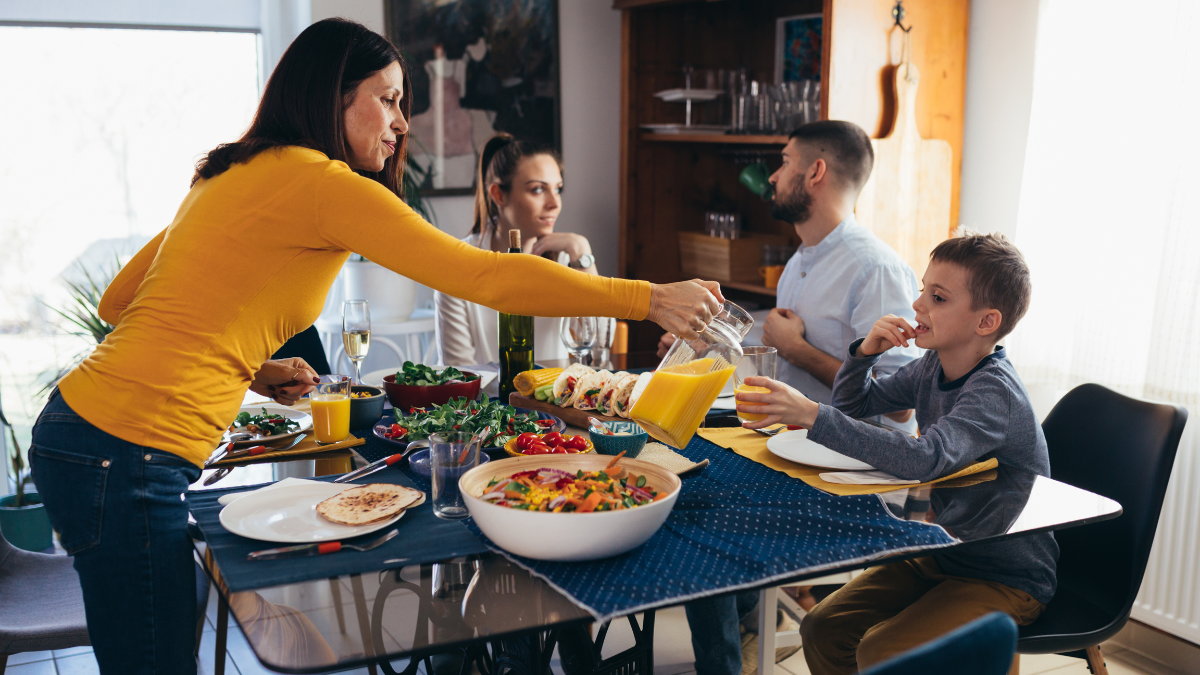 Erin was terrified when her 13-year-old daughter was diagnosed with anorexia. She spent a few months just trying to get her feet under her as she navigated the care system and tried to figure out what she was supposed to do to help her daughter get better.

“I felt like I was running through quicksand,” she says. “It was awful. Professional advice ranged from ‘wait and see’ to residential treatment, and neither option felt like the right one for us.”

Eventually, she was relieved when she was referred to a practice providing family-based treatment (FBT) for anorexia. “When I found FBT I just knew that was what we needed,” she says. “Our therapist helped us get our arms around the disorder and treat our child with respect and firmness. It made a world of difference, and she started to get better faster than I thought was possible.”

Erin’s experience with FBT is what every parent who has a child with an eating disorder wishes for: efficient recovery at home. And while FBT isn’t a fit for every child who has an eating disorder, it has been very effective for many families facing anorexia. 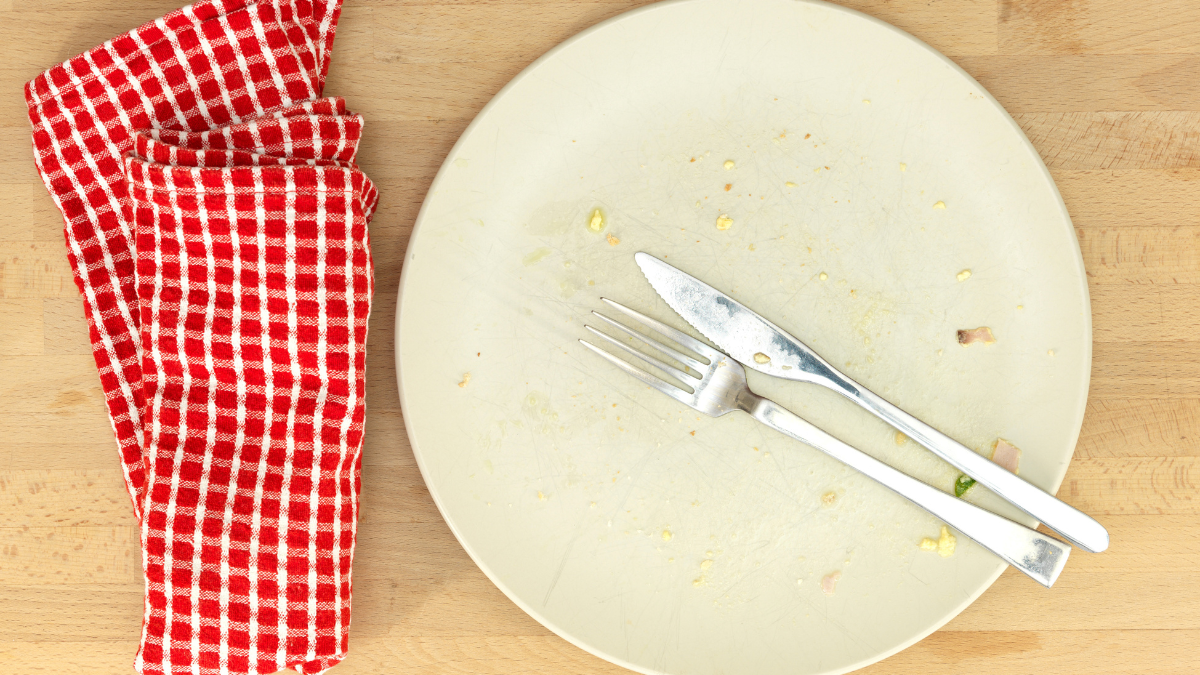 Because it is one of the few anorexia treatments with scientific validation, FBT is considered by many to be the first-line treatment for adolescents with anorexia. There is also some evidence for its use with adolescents with bulimia.  In this article, I’ll review:

Family-based treatment (FBT) is also sometimes known as the Maudsley method or Maudsley approach. It is considered by many to be the first treatment of choice for adolescents with anorexia. FBT is a manualized outpatient therapy designed to restore adolescents to health with the support of their parents. The primary focus of FBT is weight gain and it is seen as a viable alternative to residential treatment for that outcome.

Who does FBT work best for?

Qualified therapists use FBT with all sorts of eating disorder populations. As of 2018, eight scientific studies have evaluated FBT in 657 patients with anorexia. And while it has been tested in multiple demographics, the majority of scientific evidence so far indicates positive outcomes for people who fit these criteria:

FBT has also been evaluated for bulimia. As of 2018, three randomized controlled studies have evaluated 295 patients. These studies have indicated positive outcomes compared to individual therapy, though the results are less dramatic than those for anorexia.

How to provide Family-Based Treatment

Many parents will cobble together an FBT-like treatment for their child with an eating disorder. However, true FBT is a detailed program based on a manual. Therefore, it contains specific elements in an outpatient setting and requires sessions with a trained therapist. Studies have evaluated short-term FBT (10 sessions over 6 months) and long-term FBT (20 sessions over 12 months). FBT is delivered in 3 stages with decreasing levels of parental control over feeding.

The second session of treatment includes a family meal. During this meal the therapist can observe the child’s eating patterns and family behaviors. At each session, the therapist will weigh the person who has an eating disorder. Following that, they meet with the family to discuss progress, including a review of weight gain. These meetings begin on a weekly schedule and decrease over time.

The central premise of FBT is that families can be central to eating disorder recovery. And while it is not a fit for every family, many find it very helpful.

Family-based treatment for eating disorders is organized around a few basic principles:

1. Agnostic view of the illness

FBT makes no assumptions about the cause of the illness. Previously, families were blamed for eating disorders. To counteract this, FBT takes a strong position that families are not to blame. Rather, FBT focuses entirely on resolving the primary symptom of not eating. FBT is not concerned with identifying the underlying factors. Instead, it aims to get adolescents to gain weight and stop using their eating disorder behaviors.

2. Externalize the illness from the patient

3. The therapist takes a nonauthoritarian stance

The role of the FBT therapist is to take an active role in guiding the family through the recovery process. However, an FBT therapist does not tell the family exactly how to go about helping their child recover. The therapist partners with the family to help them figure out how best to refeed their child. The therapist models an uncritical, supportive, and compassionate stance toward the patient. Meanwhile, they take a firm, zero-tolerance approach toward eating disorder behaviors.

In FBT, parents are empowered as the best resource for their child’s recovery. Essentially, they are seen as the main agents of change in their child’s therapeutic process. Therefore, FBT success rests in the parents’ confidence that they can handle the eating disorder. The therapist works to put the parents in charge and communicate confidence in their ability to beat the eating disorder.

FBT has a pragmatic, unwavering focus on symptom reduction. It is designed to quickly and single-mindedly focus on weight gain. And, in the case of bulimia, ending binging and purging. Therefore, problems associated with the eating disorder like depression, anxiety, irritability, body image issues, trauma, loneliness, and more are not addressed in the first phase of FBT. The belief is that many of these secondary problems will lessen with the return to physical health.

What are the three phases of family-based treatment?

The FBT treatment for anorexia consists of three phases.

Phase 1 focuses on rapid weight gain. In cases of bulimia, the focus is on ending binge and purge behaviors. Parents are told that the disorder makes it hard for the child to make healthy decisions about food and eating. They are empowered to take over decisions about eating, much as would be done in inpatient care. Parents are responsible for deciding what their child eats, when, and how much is eaten. They typically also curtail any physical activity, much as would take place in residential treatment.

In the second session of FBT, the therapist will coordinate a family meal. During this meal, they will instruct the family on how to be more effective with the eating disorder. The goal of this meal is to give parents the confidence that they can encourage their child to eat more than they intended.

Phase 1 continues until the following conditions are met:

During the second phase, parents will gradually give eating decisions back to the adolescent based on what is age-appropriate. This phase is introduced gradually and managed carefully.

During the third phase, the therapist reviews the adolescent’s progress and ensures the family is on track to get back to normal family life. The therapist offers skills to support ongoing development. Additionally, they will help the child navigate change without reverting to eating disorder behaviors to cope.

Is FBT right for your family?

Family-based treatment can be more effective than other treatments for anorexia, especially in cases where it’s caught early. However, if it’s not a good fit for you and your child is not gaining weight, you should know within four weeks. If that is the case, you may want to try other treatment options. It’s not a failure on your part, it just means FBT is not the right treatment for your family. FBT is great when it works, but it’s not the only path to recovery. There are alternatives, and you should not feel ashamed if FBT is not the right fit for you.

What do parents say about FBT?

When it is a good fit, FBT is very effective, and parents rave about it. Parents who succeed with FBT say recovery is faster and more effective than alternative treatments. But even parents who found FBT efficacious say it is time-consuming and emotionally challenging. Implementing Phase 1 of FBT can be a full-time job for parents, and it can last up to 3 months or even longer. Therefore, in some families, one partner will take a leave of absence from work to administer the treatment.

That’s what Erin found helpful. “We had a great therapist, and I was active on parent message boards,” she says. “But I found that parent coaching was the real game-changer for me personally. Having a coach helped me work on my side of the equation and learn better communication skills. It made me much more influential over the eating disorder.”