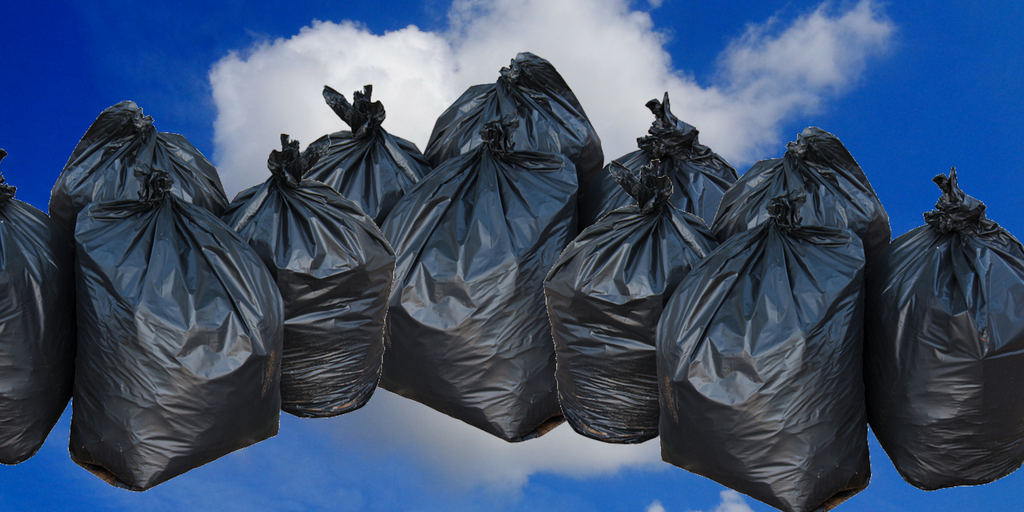 The reasons people purge vary. Purging is sometimes a normalized social behavior. Some people purge due to physical discomfort from having a full stomach. Most attempt to use purging in an attempt to lose and/or control weight. Others find great physical and emotional relief in purging. When we understand why people purge, we can better help them find other ways to manage the discomfort driving the purge.

In this article we will review the four major reasons for purge behavior:

The majority of serious purging is based on the idea of reducing calories in the body based on the mistaken assumption that weight is directly based on calories digested. But it is important to understand that purging can serve a variety of purposes in our lives.

Purging behavior is often not as “abhorrent” or “disgusting” as it may seem. Most of the reasons for a purge make a sort of sense – they can serve a very real purpose in a person’s life. It is only when a person can understand the behavior that they are able to replace it with more adaptive ones.

Purging behavior is not limited to Bulimia Nervosa. It can also be seen with Anorexia Nervosa, Binge Eating Disorder, OSFED, and many subclinical eating disorders. Purging behavior can even be a stand-alone disorder.

It’s important to know that purging to control weight rarely “works.” The body is very efficient and can adjust to purging behavior in order to maintain weight status. Thus, many people who attempt to use purging to reduce weight find themselves frustrated because it doesn’t “work.”

Purging of all types, at any level, has been correlated with other risky behaviors. These include smoking, binge drinking, and drug use. [3] One recent finding showed that 13% of North American girls reported purging behaviors in mid-adolescence. [4]

These four reasons for using purge behavior may help you understand why it happens and some alternative coping mechanisms. It is our belief that purging, like all eating disorder behaviors, should be approached with understanding and compassion. This will result in better success in supporting recovery.

Socialized purges are socially accepted purge behaviors that are openly discussed in society. The most common example takes place at large meals like Thanksgiving. Many people will talk about engaging in vigorous exercise before or after Thanksgiving dinner. They attempt to “work off” the calories from the meal.

Many family tables involve one or more parents mentioning that they will take a little less food. They say they didn’t exercise that day, and need to compensate. Or they may take a little more because they “were good.” They say they can eat more because they exercised or restricted food earlier in the day. This is called “compensatory behavior” and is a form of calculation in which food is “earned” with the appropriate behavior.

We should eliminate socialized purges and any form of food or exercise compensatory behavior from our children’s lives. Food should never be “earned” or “worked off.” It should be enjoyed and appreciated as a critical element of life.

It is not uncommon for teens and young adults to engage in bonding with friends by purging. This may involve group vomiting, drinking laxative teas, skipping meals, and exercising after eating a meal.

Friendships are often the places where people first engage in purging behaviors. They become normalized and attractive as a result. Through friendships, people feel a sense of critical belonging and understanding. When purging becomes a part of a friendship it can become a “sticky” behavior that is done together and can even spread to other friendships or done alone.

The most common social example of this is sororities. Large groups of sorority sisters will share purge behaviors and “secrets” about how to purge. Many will move on from these purge behaviors once they leave the social circle. But the baseline behavior is already normalized and reinforced. As a result, the person is vulnerable to future mental health conditions including depression and anxiety. [2]

Additionally, even “mild” purging behavior is correlated with high-risk behaviors including binge drinking, smoking, and drug use. [3]

Early intervention can make a significant impact. We encourage parents to talk to kids about purging and seek professional support.

We live in a society that has normalized and encourages dieting. But dieting is linked to higher lifetime body weight and significant health complications. [5, 6]

Purge behavior can seem like an easy way to lose weight without cutting down on food eaten. However, purging, like all forms of weight control, does not benefit health and carries significant complications.

The desire to achieve a lower body weight is pervasive. It is especially pernicious among teenage girls, the population most vulnerable to developing eating disorders. Dieting is the most powerful predictor of an eating disorder. [7]

Diet culture as a reason we purge

Our diet culture promotes low body weight at any cost. There are countless diet programs available to support people who want to pursue intentional weight loss. But our bodies are finely tuned to maintain their own healthy body weight. This is regardless of what we would like that weight to be. Any restriction causes a healthy and intense hunger response. This often results in binge eating or eating beyond the point of physical comfort.

Often when a person is binge eating, they are driven by extreme bodily needs. They enter a state of emotional disconnection. It’s as if the body turns the mind off so that it can take over and get what it needs.

While binge eating, a person is typically not aware of how much they are eating. Nor are they able to stop themselves. Once a person has “succumbed” to their natural biology and eaten food in response to their hunger, they may turn to purge behaviors to compensate. This can relieve both the physical discomfort and the emotional distress of “over” eating.

Even people who maintain very restricted diets and eat very little food may engage in purging. They believe it is necessary to maintain their diet and/or low weight. In this way, purging can become a part of maintaining a diet. It may occur even without binge-eating episodes.

Purging for weight loss can seem like a “smart” way to manage the pressures of maintaining low body weight. It appears to solve problems for the strict dieter who occasionally or often goes beyond the boundaries of their diet.

Purge behaviors can become dangerously compulsive. They often co-exist with Binge Eating Disorder, Anorexia Nervosa, and OSFED, or become chronic in the form of Bulimia Nervosa.

When a person is engaging in purge behavior they need intensive care. Ideally, they need providers who understand the dangers of diet culture and work from a non-diet perspective.

Providers should not be weight-conscious or promise that a person will not gain weight. They should definitely not promise weight loss. These approaches are outdated and often deepen the underlying reasons for purge behavior.

This may surprise you. Many people who develop chronic purging behaviors experience a positive soothing quality to the action of purging. Eating disorders, especially Bulimia Nervosa, can be described as Maladaptive Coping Mechanisms, which are subconscious mechanisms to soothe anxious feelings.

Bulimia has been linked to underlying problems with impulsivity. This can be defined as urgency, sensation seeking, lack of premeditation, and lack of perseverance. [8]

People who develop Bulimia tend to lack the ability to self-soothe. To compensate, they seek external behaviors such as purging, substance use, and self-harm. These behaviors are sought on a subconscious and incredibly urgent basis. This is why purging behavior can sometimes be described as “addictive,” since it engages a response similar to addictive substances.

People who have Bulimia are more likely to engage in self-harm behavior. They harm at rates between 25 and 75 percent reported in various studies. [9] Just like Bulimia, self-harm may seem like a strange way to soothe oneself. But they are both surprisingly consistent as coping behaviors.

Like Bulimia, self-harm is a powerful form of non-verbal communication. It is a very valid call for help when the person suffering lacks adaptive methods of seeking support.

The reasons for purge behavior are different for everyone. But all people who purge will benefit from professional support so they can build adaptive coping mechanisms. These adaptive methods will help them process pain, anxiety, and fear.

They offer new ways of emotional soothing that don’t involve using external agents like food, alcohol, and drugs. Nor do they remove anything from their body with behaviors like purging and bleeding).

Treatment for soothing purges should come from a place of compassion and acceptance. A person in recovery should feel free to fully explore the urges that drive their behavior.

Therapists tell us that the goal is to help the person understand what they are seeking with purging. Only then can they begin the process of replacing their eating disorder behavior with more adaptive coping methods. The urge surfing method can help someone mindfully manage urges and replace them with other coping behaviors.

Find a non-diet, HAES-oriented professional to help solve the reasons you or your loved one purges.

See Our Parent’s Guide To The Different Eating Disorder Behaviors

[3] Solmi, et al, Prevalence of purging at age 16 and associations with negative outcomes among girls in three community-based cohorts, Journal of Child Psychology and Psychiatry, 2015

[5] Mann, Secrets From the Eating Lab: The Science of Weight Loss, the Myth of Willpower, and Why You Should Never Diet Again

[9] Marilee Strong, A Bright Red Scream: Self-Mutilation and the Language of Pain, 1998

2 thoughts on “Four reasons we purge”