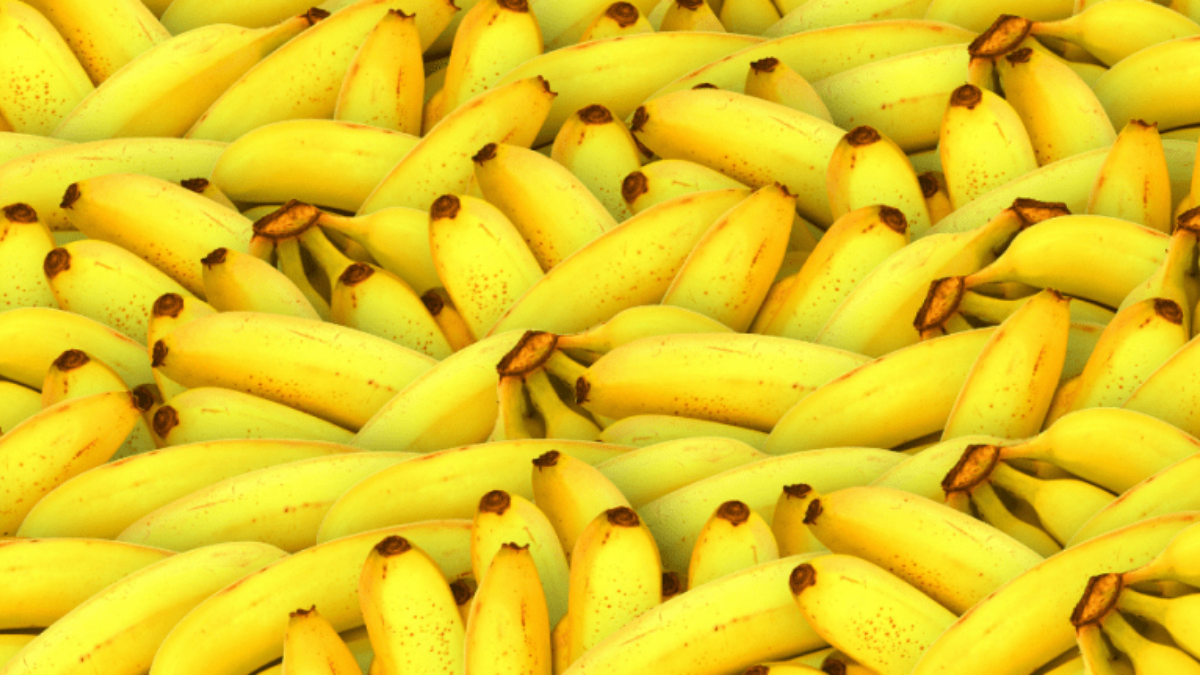 To avoid and heal from eating disorders, we must reject diet culture. This is hard because diet culture is absolutely everywhere.

It’s impossible to separate eating disorder behavior from diet culture. Diet culture reinforces our sense of worthlessness. It tells us we can be a better person if we restrict food and follow food rules. Recovering from an eating disorder requires waking up to diet culture. We must see it for the evil liar that it is.

Dieting all the time

Diet culture begins with recommendations such as “eat less and move more.” But these simplistic directions do not result in weight loss for most people. The promise is that the problem is never the diet, but the person who is failing to follow the rules correctly.

Diet culture absolutely surrounds us. It is impossible to live in our society and not be immersed in diet culture. It is perpetrated on billboards, television, and social media. We are not free of diet culture anywhere. It’s in doctor’s offices, classrooms, places of worship, playing fields, workplaces, and, worst of all, in people’s homes. Surveys of higher-weight adults find that their worst experiences of discrimination come from their own families. [3]

Here are is a definition of diet culture:

1. Diet culture tells us that there is an ideal body type and that everyone can achieve that body type if they try hard enough.

It is simply unscientific to suggest that all bodies can follow a particular diet and weigh the same amount.

When everyone believes they can and should have the same body size, regardless of their genetic blueprint and starting weight, we create a fertile breeding ground for eating disorders.

2. Diet culture tells us that people who are fat are fat because they don’t control what they eat.

Most people assume that larger bodies are created with a simple problem of eating too much and eating the wrong things.

But in fact the most likely cause of weight gain is repeated dieting.

Since 1959, numerous studies have shown that 95% to 98% of all intentional weight loss efforts result in weight gain, plus extra. This is due to our biology, as just a 3% loss of body weight results in a 17% reduction in the body’s metabolic rate.

Many people who are in larger bodies are actually very accomplished dieters. They have lost significant amounts of weight numerous times in their lifetime. It’s just a side effect that every time they lose weight, they become fatter.

No, they did not fail the diet. Their bodies responded to dieting as expected: by gaining weight.

3. Diet culture tells us that people who are thin are smarter and morally superior to those who are not.

Diet culture relies on the idea that anyone can avoid being fat relatively easily. It says that if they simply apply individual discipline and moral conduct. they will lose weight.

Virtually every diet book, blog, and influencer screams some variation of “I did it, and you can do it too!”

The suggestion is that people who are fat just aren’t trying hard enough. The promise is if they just had the willpower and moral fortitude, they could be thin. This is a very harmful lie.

Morality and inner strength have nothing to do with weight. The belief that they do is a core driver of many eating disorders.

4. Diet culture equates being thin with being healthy.

The difference lies largely in what they do, and exercise, healthful eating, avoiding alcohol, and reducing stress are all much stronger predictors of health than weight.

It’s very likely that the true risk of having a larger body is weight stigma, not the weight itself.

Many people who have eating disorders are believers of diet culture.

It’s all too easy to believe diet culture’s lies because they are everywhere. Eating disorders are complex and go beyond food and weight. But they often begin with diet culture lies.

We must remind ourselves that our bodies can pursue health at any size. Slowly, we can establish a truce with our bodies. We may never achieve full love for our bodies, but we can definitely achieve acceptance. This will be much easier for us if our parents and families join us in rejecting diet culture.