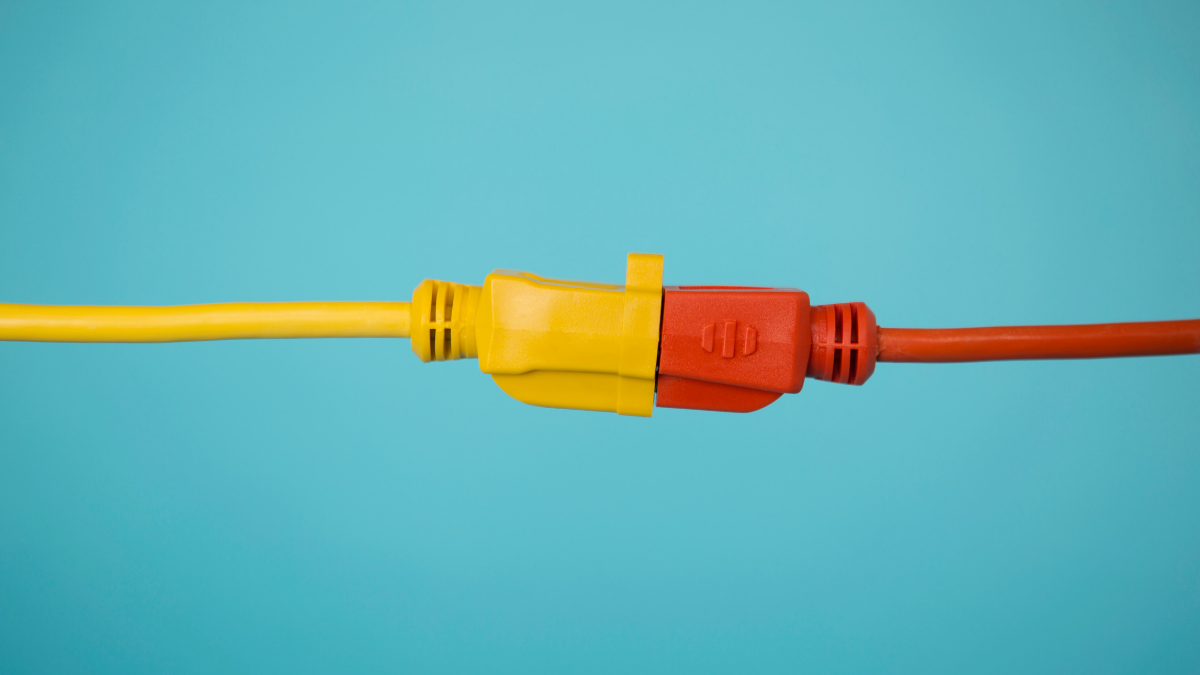 The purpose of all diets is to lose weight. Intentional weight loss is based on creating a deficit of calories in to calories out, either by eating less, exercising more, or both. In other words, a diet includes eating less than your body requires to maintain its current weight.

Dieting is obvious with anorexia. Most people think of anorexia as a “diet gone too far.” But the vast majority of eating disorders cannot be recognized based on body weight.

Anorexia is obviously linked to dietary restriction, but binge eating disorder and bulimia also involve periods of restriction and starvation. The person restricts for a period of time, and then binge eats. In the case of bulimia, the binge is followed by purges to compensate for the binge. In this way, diet behavior actually underlies almost all eating disorders.

Most people should not go on restrictive diets – based on the scientific evaluation: does it work? Is it safe? Does it have side effects? The answer for diets is no, not necessarily, yes.

Secrets From the Eating Lab: The Science of Weight Loss, the Myth of Willpower, and Why You Should Never Diet Again

Dieting leads to heightened obsessions about weight and food. Dieting intensifies feelings of guilt and shame around food. This may ultimately contribute to a cycle of restricting, purging, bingeing or excessive exercise. [2]

The connection between eating disorders and diets:

This information would be scary enough if dieting weren’t rampant in our culture. The diet industry has convinced us that 1) we need to diet, and 2) diets make us healthier. Neither of these facts is true. And yet diet culture is pervasive, seeping into even the earliest years of our children’s lives.

Most mothers focus on “losing the baby weight” even as their children are just weeks out of their bodies. An obsession with thinness begins at home but is continued in the classroom, on athletic fields, in doctors’ offices. It’s also on buses, billboards, social media feeds, magazine covers, television, and every media imaginable.

Our cultural obsession with weight means that:

Diets lead to a preoccupation with food thoughts, often becoming an obsession with food. [4] This mental impact is the source of eating disorders. With time and repetition, dieting can become an eating disorder. A person increasingly bases their self-worth on their ability to restrict food.

“It is unethical to continue to prescribe weight loss to patients and communities as a pathway to health, knowing the associated outcomes – weight regain and weight cycling – are connected to further stigmatization, poor health, and well-being. The data suggest that a different approach is needed to foster physical health and well-being of our patients and communities.”

The link between eating disorders and diets is the reason we are anti-diet. We hope that, after reading this, you will stop dieting and discourage your children from dieting. Here are three things you should know about diets:

No matter what anyone has told you, the data simply cannot support any claims that diets result in successful, lasting weight loss.

Diets actually cause weight gain. This shocking fact is not debatable, and numerous studies back it up:

Most of us are told by everyone that we will be healthier if we diet. However, this is just not proven by the science.

Just for fun, check out this parody weight loss commercial:

We have a research library containing the research included in this article and more!

[6] Gal and Liu, “Grapes of wrath: the angry effects of self-control”

[8] Secrets from the Eating Lab, Mann

[10] National Institute of Diabetes and Digestive and Kidney Diseases

3 thoughts on “Are eating disorders linked to diets?”