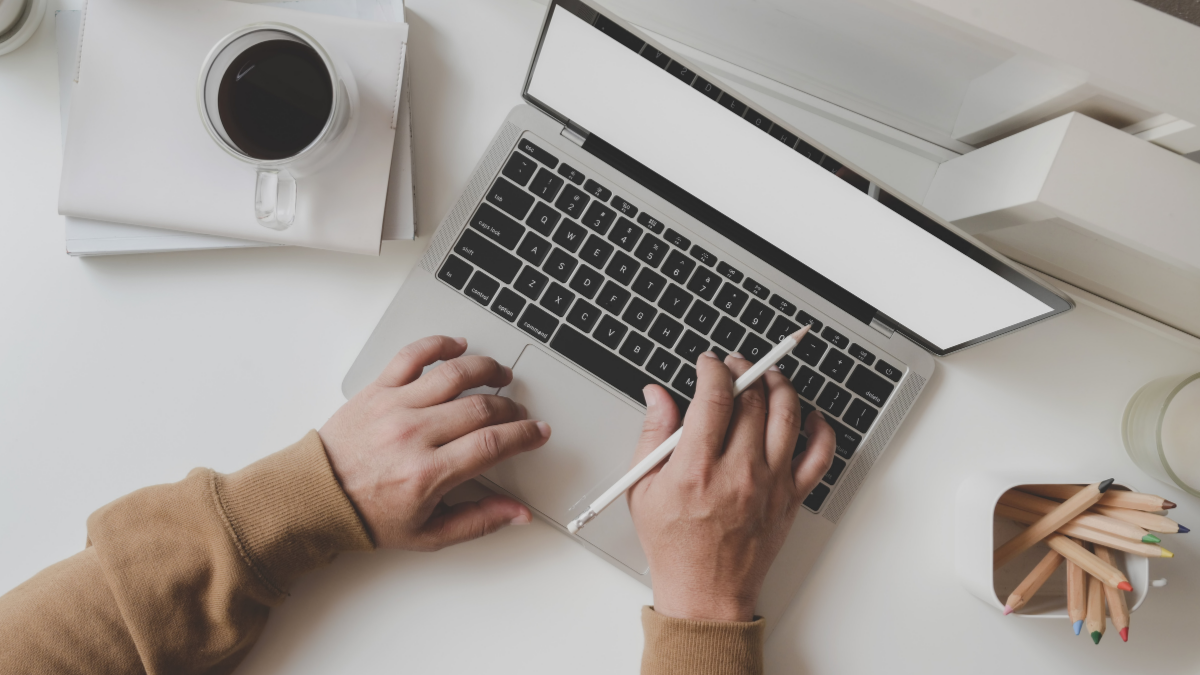 Despite what every magazine, influencer, newspaper and even your doctor says, the data we have available is in support of a non-diet approach to health. This is surprising and even shocking to many people, but it’s important that we turn the tide on diet propaganda and look at the facts.

NOTE: every statement in this article is linked to scientific research. Simply click on the link within the paragraph you’re reading to see the source.

Dieting is a national obsession – why?

In November 2020 the U.S. Centers for Disease Control (CDC) announced that more Americans are on diets now compared to a decade ago. A 2009 study estimated that 24% of American men and 38% of women were actively attempting to lose weight. Meanwhile, 70% of American women 50 or older report that they are trying to lose weight.

While it markets itself as a health initiative, weight loss is a money-making industry that has experienced tremendous and highly profitable growth. And while it’s been very successful as an industry, it’s been a failure in terms of health and weight. There has been no increase in population health and the rise of the diet industry parallels an increase in U.S. body weight of about 10 lbs.

This is good for the diet industry, because it points to the weight gain as the problem it’s here to solve. But the data in support of a non-diet approach to health shows that:

These proven facts are rarely spoken of outside of non-diet circles. Why? Because they don’t support fatphobia, or weight stigma, which is pervasive and was intentionally built by the massive and highly-profitable weight loss industry to sell products.

Since the 1950s, health and mental health professionals have criticized the conventional wisdom that permanent weight loss is possible. Clinical trials on weight loss have high dropout rates. Additionally, they rarely have participants move from one weight category to another. Finally, the overwhelming majority of people who lose even 5–10% of body weight have regained it 1 year later.

It is well established that weight loss can usually be achieved by restricting food intake. But the majority of dieters regain weight over the long-term. But why? Is it because people are bad at dieting? Or do they just slip back into bad habits?

The answer may surprise you. Because it’s actually completely out of the dieter’s control. It’s a biological fact that our bodies want to maintain our weight. When a body loses weight, every system works to get it back to where it was. That’s why no current treatment for weight reliably sustains weight loss.

Within 9 years of weight loss, 95% of women and 93% of men were unable to maintain the reduced body weight. This figure is regardless of the weight loss method, amount of weight lost, or starting BMI. In other words, diets have a 5% success rate. Five percent would be considered a complete failure for any other medical recommendation. No educated medical professional would recommend a treatment with this level of failure. Yet they do recommend intentional weight loss. It boggles the mind!

You may be thinking that while regain is possible, at least you tried! But regaining weight lost isn’t the only problem with intentional weight loss. The majority of people who diet end up heavier than they were when they started. Again, this is biologically based. It’s not due to bad diets, bad dieters, or any other modifiable personal behavior.

Studies show that about two-thirds of dieters regain more weight than they lost on their diets. And these studies likely underestimate the reality.

Intentional weight loss is a predictor of accelerated weight gain. The odds of becoming “overweight” by 25 years were significantly greater in people who dieted compared to those who didn’t. Dieting is linked to increased susceptibility to weight gain, independent of genetic factors.

Dieting is bad for your health

There is no evidence that dieting results in health improvements, regardless of weight change or weight status. But, even worse, dieting has serious side effects. In fact, dieting itself is correlated with many of the problems often attributed to higher body weight.

The primary issue with dieting is that restricting calories, which is how most people lose weight, increases the body’s cortisol levels. Cortisol is the body’s primary stress hormone. It controls blood sugar levels, regulates sleep, manages our use of fuel, reduces inflammation, and controls blood pressure. Increased cortisol has been shown to lead to:

Every one of those side effects of dieting is associated with being at a higher weight. But the act of trying to lower your weight actually increases your risk for these physical ailments.

Adolescents using weight-control behaviors were at increased risk for binge eating. They also had more behaviors such as self-induced vomiting and use of diet pills, laxatives, and diuretics. While not everyone who diets develops an eating disorder, the chances increase dramatically with every weight loss attempt.

Eating disorders are serious mental health conditions that impact people of all ages, genders, races, sexual identity, and socio-economic status. Global eating disorder prevalence more than doubled from 2000 to 2018. It increased from 3.4% to 7.8% of the population. This is particularly alarming considering there are few proven treatments. Eating disorders are considered extremely difficult and are very expensive to treat.

Reported risks of fat itself are surprisingly incorrect

You may have heard that fat is “deadly.” Perhaps you believe that people who fail to lose weight are “killing themselves.” But it’s simply not true. This very useful analysis of weight research provides an excellent review of the truth about fat:

1. Obesity is not an epidemic

An ‘epidemic’ of overweight and obesity implies an exponential pattern of growth typical of epidemics. The available data do not support this claim. Instead, in the US there is a relatively modest rightward skewing of average weight on the distribution curve. The majority of people weigh ∼3–5 kg more than they did a generation ago.

2. Overweight and obesity are not major contributors to mortality

Except at true statistical extremes, high body mass is a very weak predictor of mortality. It may even be protective in older populations.

3. Higher weight does not cause disease

Causal links between body fat and disease remain hypothetical. It is more likely that higher body fat is a symptom of underlying metabolic processes. It’s unlikely that fat is a direct cause of disease.

4. Long-term weight loss is neither beneficial nor probable

There is no evidence that people who are obese and overweight can achieve a lower weight. Nor that doing so will improve their health.

The anti-diet approach is based on a core belief that diets are more harmful to health than weight. The data clearly support the concept of a non-diet approach. Diets create health complications and solve none. People who follow an anti-diet approach are often accused of not caring about their health. But the opposite is true: anti-diet is pro-health. And being anti-diet does not mean you don’t eat well and pursue other health-promoting behaviors. It’s just that you pursue them without the goal of weight loss or weight control.

There are proven behaviors that support health and longevity, but none of them rely on weight loss as a result. For example, exercise is good for your health. So are adequate sleep and healthy, fulfilling relationships with other people. Being anti-diet means you may choose to pursue these activities for your health. But the impact of these behaviors on the scale is irrelevant.

Additionally, the non-diet approach recognizes that there are factors that impact our health more than weight. These factors are out of our control. Genetics is the primary driver of weight. Additional factors include racism, discrimination, sexism, sexual harassment, poverty, food insecurity, and environmental toxins. These factors are directly linked to lower mortality and increased disease. People facing these factors may indeed have higher body weight. But it is not the weight itself that is causing their health problems. Instead, it is societal and environmental issues over which they have no control.

Finally, the non-diet approach recognizes that weight stigma is actually a risk factor all on its own. Weight stigma is the belief that fat is unhealthy and deadly. The health impact of weight stigma is likely the same as those often blamed on weight. Most likely, the problem is not the weight itself, but the way society treats people who are at higher weight. Heavier people are actively discriminated against in almost every professional, medical, and social setting.

In summary, it’s better for your health to weigh more and never diet. There is no benefit to dieting, and it is associated with significant health complications. Living at a higher weight than you want to be can be hard in our society. But that’s a societal problem, not a problem with your body. The data definitely support a non-diet approach to health, and I hope you’ll find out more and make the shift!