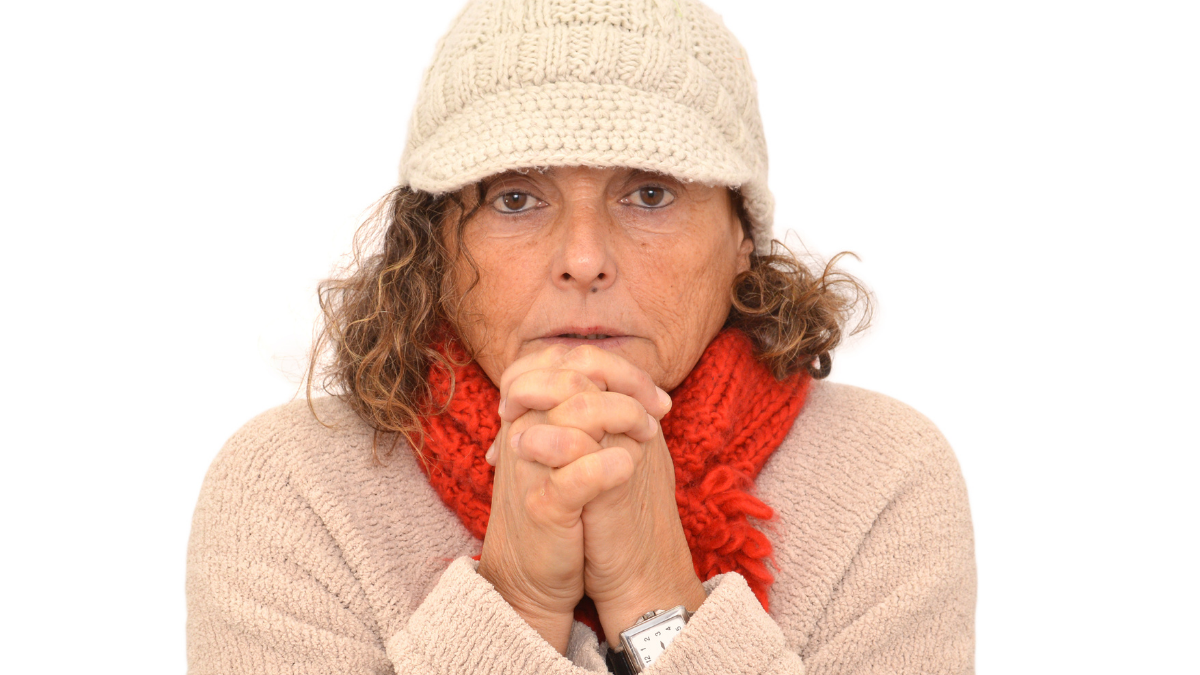 If your kid has an eating disorder, then there’s a good chance you are constantly nagging and negotiating with them to eat. How many reminders have you given your child this week? A certain level of reminding is to be expected. But if it feels constant and never-ending, then it’s probably time to make a change. This is because of two things:

Maybe you lean more towards negotiation: “Eat just one more bite and then you can be finished.” Or “If you eat this, you don’t have to eat that.”

Either way, if you feel as if you’re in an endless loop of negotiation and nagging, it doesn’t mean you’re not trying hard enough. It’s just a sign your current system isn’t working.

Changing exactly how you ask your child to do something might help a little bit in the short term, but often the issue is a lot more complicated and relates to how eating disorders work and how our best intentions can sometimes get in the way of recovery.

If you find yourself exhausted by the constant nagging and reminding, here are some ideas to get you and your child to a different level.

The SPACE treatment stands for Supportive Parenting for Anxious Childhood Emotions. It’s a research-backed program to help parents stop accommodating or enabling eating disorder behaviors and start making it really uncomfortable for them.

I’ve adapted SPACE for eating disorders (BED, EDNOS, bulimia, anorexia, and ARFID) because of two things. First, anxiety drives most eating disorder behaviors. People who have eating disorders are often genetically predisposed to be highly-reactive, and therefore more sensitive to anxiety. Food restriction, rejection, and rituals are powerful coping mechanisms for anxiety and distress. Second, parental accommodation, which includes nagging and negotiating, has been identified as a maintaining factor in eating disorders. It has been associated with greater symptom severity and caregiver burden. SPACE addresses both your child’s anxiety and parental accommodation.

In this article, I’ll take a look at some ways parents can use the SPACE approach to stop accommodating eating disorder behaviors.

1. See nagging for what it is

When there’s an eating disorder you probably have spent time nagging and negotiating about food and eating. Over time, this is exhausting for parents and can actually make kids more (not less) resistant to eating.

Most parents who nag and negotiate believe that if they just say the right thing a switch will go off in their kids’ heads and they’ll start to eat. These parents are trying valiantly to convince their children that eating is good and healthy and that the kid should do it.

But if you have any experience with this, then you know that it rarely works.

Nagging and negotiating about eating and food are a sign that your system is not working. You’re tired, and your kid isn’t changing. It’s not that you aren’t trying hard enough. Or that you haven’t said the right thing yet. It’s that you’re using the wrong approach.

In SPACE for Eating Disorders treatment, we work on stopping the endless loop of nagging and negotiating. Parents learn to create clear interpersonal boundaries and attend to the underlying drivers and beneath-the-surface communication that’s going on every time you and your kid start to butt heads.

An eating disorder loves the shadows. All it really wants is to be able to exist and flourish without a lot of talk or disruption. It believes that it’s got things under control and that your involvement is threatening and unnecessary. But the last thing you want to do is adhere to an eating disorder’s demands for secrecy. In fact, you want to do the opposite: bring disordered behaviors into the light and talk about them openly.

Of course, it’s very important to not be critical or threatening toward the eating disorder. There’s a huge difference between criticism and observation, and they are mortal enemies. You want to be respectful of the eating disorder while calmly observing what’s going on.

“Oh, it seems like you’re feeling upset about eating right now. I get that it’s hard, but I’m 100% confident you can do this.”

That’s very different from “Stop trying to hide food under your napkin! I can see what you’re doing!”

The former is supportive. The latter is threatening.

In SPACE for Eating Disorders treatment, we work on isolating a single behavior and figuring out exactly how parents will respond differently when it shows up. Then we write a letter to the child calmly and compassionately explaining the behavior and how the parents will respond from now on. This is an essential step in overcoming the eating disorder’s demands for secrecy and privacy.

3. Don’t wait for them to get on board

One of the hardest things about having a child with an eating disorder is the persistent belief that the child must be “on board” in order for them to recover. And of course, your child will need to own recovery for themself. You can’t do that for them.

But that doesn’t mean you have to wait for your kid to get on board in order for you to make changes. You can start making changes today that will impact your child’s likelihood of considering and ultimately embracing recovery.

Without parental changes, it’s much less likely that the child will even consider eating disorder recovery. Because as hard as it is to have an eating disorder, the idea of living without one is so terrifying that most people remain stuck in the loop of eating disorder behaviors.

In SPACE for Eating Disorders treatment, parents make unilateral changes in their behavior. This means we determine the ways in which you are accommodating the eating disorder and you learn how to stop doing that. These changes are about your motivation and commitment. They do not require your child to change; only you.

Nagging and negotiation are all about what you say. But eating disorder behavior works on a much deeper level. In fact, anxiety-driven behavior barely responds to language. It’s a deep, animalistic instinct. It responds to action.

In SPACE for Eating Disorders treatment, parents learn to show how they want their child to behave rather than ask for compliance. This means parents stop talking so much and instead show calm, compassionate confidence even in the most violent emotional storm.

One of the biggest impediments to lasting change is when we think it’s an event instead of a process. Eating disorder recovery is not a single-day event. It’s something that your child will need to practice in some form for the rest of their life.

Many parents feel some success if they need to nag and negotiate a bit less. They may think the eating disorder is in remission. But then something happens and it looks like their child is suddenly right back to where they were before. This should not be a surprise. Remember that eating disorder behaviors are a response to stress, so every time there is a stressor, you can probably count on the eating disorder showing up again in some way.

In SPACE for Eating Disorders, parents learn to anticipate kids’ behavioral cycles and respond consistently and calmly no matter what’s coming up. This means parents have learned not just a script or a single response, but an entirely new system for responding to eating disorder behaviors.