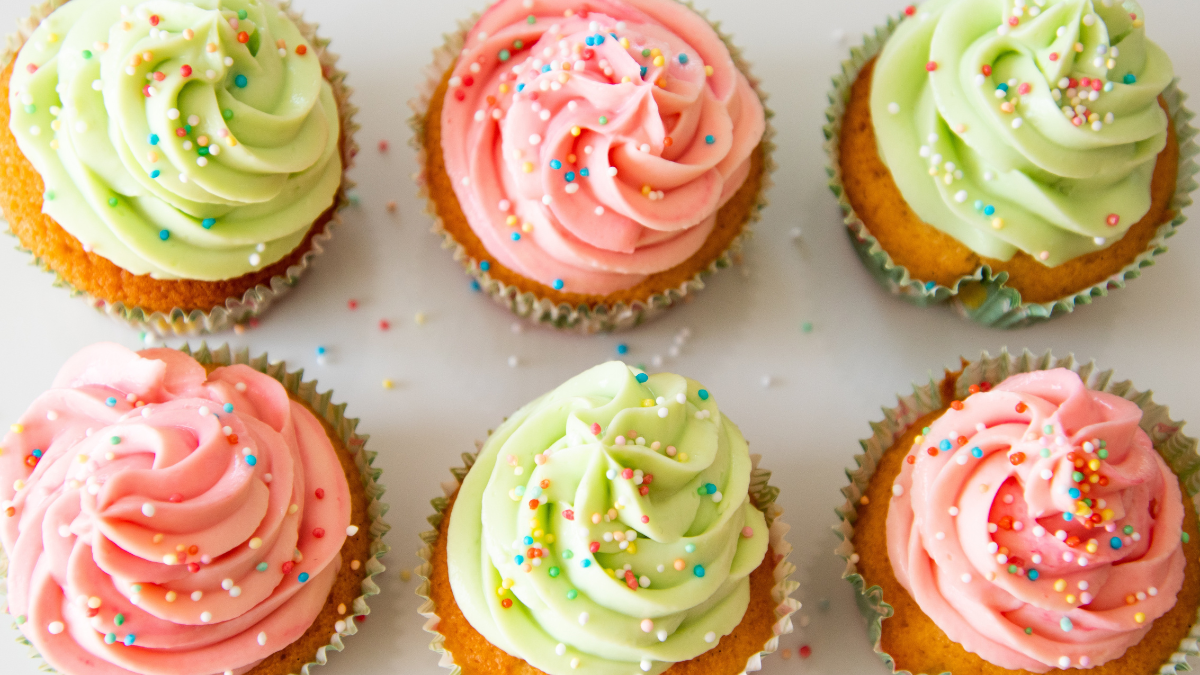 However, these assumptions are both incorrect and dangerous. They can interfere with our ability to recognize and treat binge eating disorder. Here are the red flags parents should know about and how to respond to them when they show up in a child.

💡Remember: Binge eating disorder is a mental disorder, and therefore we want to pay attention to the state of mind that drives the behavior and the mental impact of their behavior.

Binge eating disorder is defined by binge eating episodes. These are specific episodes during which the person consumes more than is typical, faster than usual, and gets uncomfortably full. In contrast, a person can consistently and mindfully consume large quantities of food and feel satisfied and pleasantly full afterwards. This person is not binge eating.

A binge eating episode is typically defined as consuming an unusually large amount of food in a short period of time. This will vary from person to person. One person’s “normal portion” can be very different from another person’s. But in general we’re looking for a quantity of food that exceeds that individual person’s “normal” serving size.

Additionally, a binge eating episode involves consuming food more rapidly than normal. You will see your child eating more quickly, and maybe more messily than is typical. A binge eating episode may involve eating food when not hungry, when the food isn’t particularly palatable, and/or to the point of being uncomfortably full. This is due to the mindless or numb state which often accompanies binge eating episodes.

2. Sneaking, hiding, and lying about food

💡How to respond to sneaking, hiding, and lying about food: If your child is frequently eating food alone to avoid embarrassment, that may be a symptom of binge eating disorder. Many parents believe the treatment for sneaking and lying behavior is to expose the behavior and talk about it as something that needs to stop. But you want to be very careful about how you approach this to avoid triggering more shame and pain. Get your child treatment and learn how to talk about food and eat together as a family without triggering the urge to sneak and hide while eating.

Remember that eating disorders are mental disorders. So while there are behavioral patterns you can observe, shame and despair are most likely driving the behaviors. In binge eating episodes, your child may be coping with unconscious emotions by eating. People with binge eating disorder experience a loss of control over their eating. They feel compelled and driven to eat in ways that do not make them feel good.

Criticizing binge eating behaviors is deeply damaging and will make your child’s disorder worse. A child who has a binge eating episode will likely feel disgusted, depressed, and guilty after eating. They are experiencing extreme distress around the most natural and necessary human behavior: eating.

💡How to respond to binge eating shame and despair: Never forget that your child’s binge eating episodes are physically and mentally painful. Do not prohibit your child from eating, limit their access to food, or restrict their eating. Instead, support them in emotional literacy and emotional regulation. Validate their feelings to build their self-worth and make them more resilient against shame. You doing this is possibly the most important ingredient for your child’s recovery from binge eating disorder.

This often means skipping breakfast, or not eating all day. Physiologically, such restriction will result in a significant drive for food at the end of the day. The body will be literally starving. This drives the mind to become obsessed with food and feel compelled to eat a large quantity of food. Such cycles are very often present in people who have binge eating disorder but are rarely discussed.

💡How to respond to restricting food: Make sure that you are doing the work to feed your child regularly throughout the day. Parents must prioritize feeding their kids’ bodies at regular intervals. During eating disorder recovery, your child should eat three full meals and 2-3 snacks every day on a regular schedule. This means eating every 2-4 hours. Just like with anorexia, parents must take responsibility to ensure their child with binge eating disorder eats regularly and adequately. When this happens, while the psychological urge to binge may continue, it will not be amplified by physiological urges.