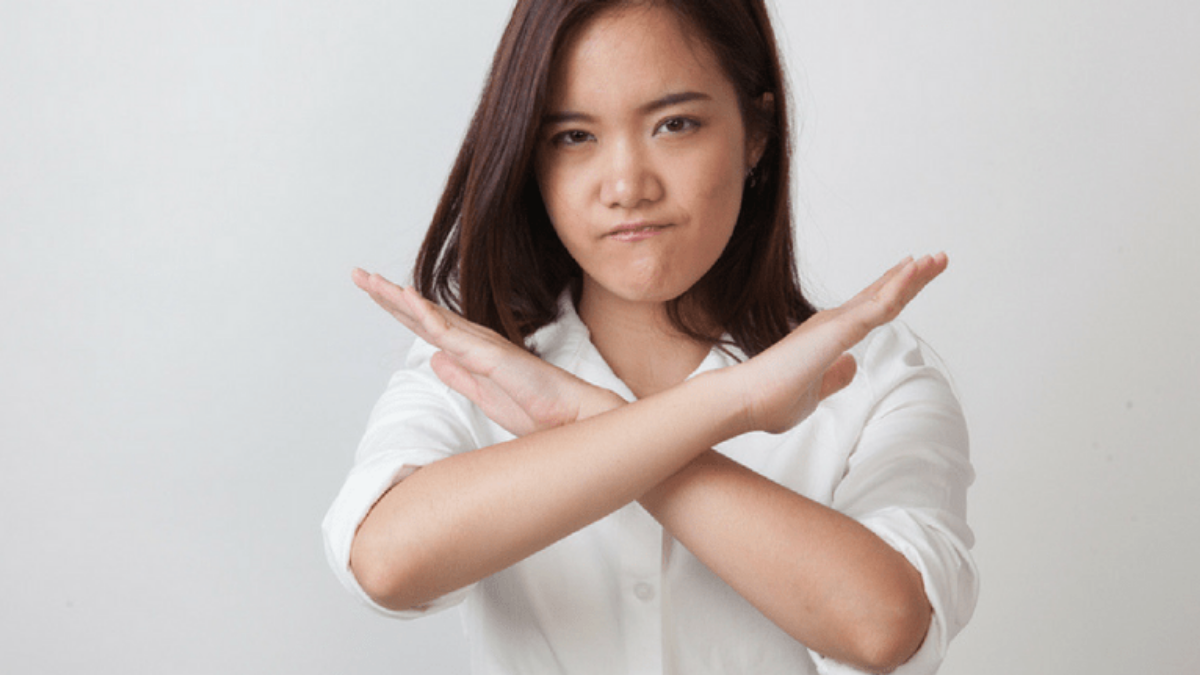 Eating disorders rarely have a single cause, but we do know that sexual trauma can play a part. And unfortunately, sexual trauma is a major problem for girls and women.

One study found that 1 in 6 teen girls was harassed in the last six months. One in 5 girls between 14 and 18 years old reported being sexually assaulted. And 6% of girls surveyed said they had been raped. Another survey found that 48% of 7-12 graders experienced sexual harassment during the 2010-2011 school year.

We know that women are more likely to develop eating disorders in our culture. And we know there is tremendous pressure for girls and women to pursue beauty and thinness. But that doesn’t tell the full story. Women in our culture are frequently harassed and abused simply for their gender. And few speak of it due to the fear of retribution. We also have a very low rate of action against people who are accused of sexual crimes.

*Quick note: I know that boys are both sexually traumatized and develop eating disorders. In this article, I’m focusing on girls, but the advice holds true for any gender.

No matter how good our parenting is, we can’t control the social situations our child enters. Schools, church groups, sports teams, and all social settings can be places where our girls may be sexually targeted.

Our culture does not currently hold sexual abusers accountable for their actions. Nor do we train people to not become sexual abusers. Until that happens, we must take steps to help our daughters recognize and address sexual harassment, assault, and rape. We must provide them with knowledge and tools that they can use to protect themselves from sexual harassment whenever possible. If the worst happens, we must intervene quickly and aggressively.

What is sexual trauma?

Sexual harassment may include making comments about a person’s appearance, body parts, sexual orientation, or sexual activity. These comments may be said out loud, performed using gestures, or written using texts or social media. Their intention is to hurt, offend or intimidate another person. Regardless of how they are communicated, they are always inappropriate and need to be addressed.

Sexual harassment turns into assault when it gets physical. This is when someone tries to kiss or touch someone who doesn’t want it. Rape is when a person forces someone else to have sex with them.

Given the statistics, it’s not uncommon for parents to have been sexually harassed, assaulted, and even raped in the past. This may make them hesitant to treat sexual trauma too seriously. They may have developed a coping mechanism of downplaying the impact of their own sexual trauma. But it’s important to know that our girls need protection against and action when sexual trauma occurs. Every person deserves to have sovereignty over their body.

Alisa was 12 when she was sexually assaulted by some boys from school. She thought they were friends, but one night their sexual innuendos crossed the line. Alisa froze and felt trapped and afraid about what would happen next. She didn’t feel like she could tell anyone. Even though she was close to her parents, she felt ashamed of what had happened. She felt that it was her fault because she flirted back in the beginning.

Alisa became increasingly anxious, which decreased her appetite. She found it more and more difficult to eat. By the time her parents became aware, she was deep into an eating disorder. She refused almost all foods except a few that she had identified as safe.

Her parents got her into treatment and her care team uncovered the assault. Once they knew about it, they were able to work with Alisa on processing her trauma. Her parents pursued reformative justice for the boys involved. With her parents’ support and care, she began to heal.

What parents can do about sexual trauma and eating disorders

Eating disorders arise when a person’s body feels unsafe. This means that sexual trauma can be a trigger. The thing that really needs to happen is for people to be trained to NOT sexually traumatize others. But we live in a society in which sexual trauma frequently occurs with very few consequences. Therefore, we need to raise our girls to identify and speak out against sexual harassment, assault, and rape.

Have frequent conversations with your daughter about sexual boundaries. Sexual harassment often begins with a small innuendo or joke, which she may not know how to handle. Help her build some language for responding to jokes, even from friends. Discuss the three levels of sexual abuse: harassment; assault; and rape. Talk to your daughter about consent. Remind her that she has the right to say no when someone tries to violate her boundaries. This stays true regardless of her relationship status, behavior, dress style, or past history.

Talk to your daughter about who she is in contact with on a daily basis. Does she feel comfortable with her peers and adults involved in the activities she’s involved in? Pay attention to any abrupt changes in her willingness to attend places and events. Especially if they were previously comfortable, fun places for her. Ask whether something happened and whether there is anything you can do to help. Remember that she may not be able to talk to you with words. But her behavior may show you there is a problem.

Text groups and social media apps can be filled with sexual innuendo and harassment. Group conversations can go from fun to dangerous very quickly. Talk to your daughter about what is and what is not acceptable in digital media. For example, taking photographs of body parts, discussing body parts, and other sexualized activities online should be strongly discouraged. Determine whether you need to monitor conversations. This may be necessary to support your daughter as she learns to identify sexual harassment situations.

Don’t hesitate to discuss sexual harassment with your daughter’s school, sports team, church, etc. There is a good chance that your child will not be comfortable doing this herself. And this is a time when she needs your active participation as a parent. Don’t let her, or anyone else, tell you to just “let it go.” Be persistent in following your complaint through the system. And engage an attorney specializing in sexual harassment if necessary. Your rigorous defense of her body is critical to her sense of safety and healing.

5. Get treatment for your child

Many girls find themselves living with PTSD following sexual trauma situations. Don’t wait for signs of distress. If your daughter has sexual trauma, schedule an appointment with a qualified therapist. She will likely need help processing what happened. Even if she is not traumatized by the event, she may find herself traumatized by the aftermath. Reporting someone for sexual crimes is extremely stressful in our society, and she will need support in handling the fallout.

6. Continue to watch for signs of distress

Many times, victims of sexual trauma go months – even years – before the impact of the trauma makes itself known. A delayed response to a traumatic event is common. In fact, many survivors forget it happened to protect themselves. This is where behaviors might be your best sign that there is something wrong. Numbing behaviors like substance abuse, self-harm, suicidality, and eating disorders may be symptoms of PTSD. Be vigilant in continuing the conversation with your child. And watch for signs of distress so that you can help your child heal from the trauma, no matter when it presents itself.