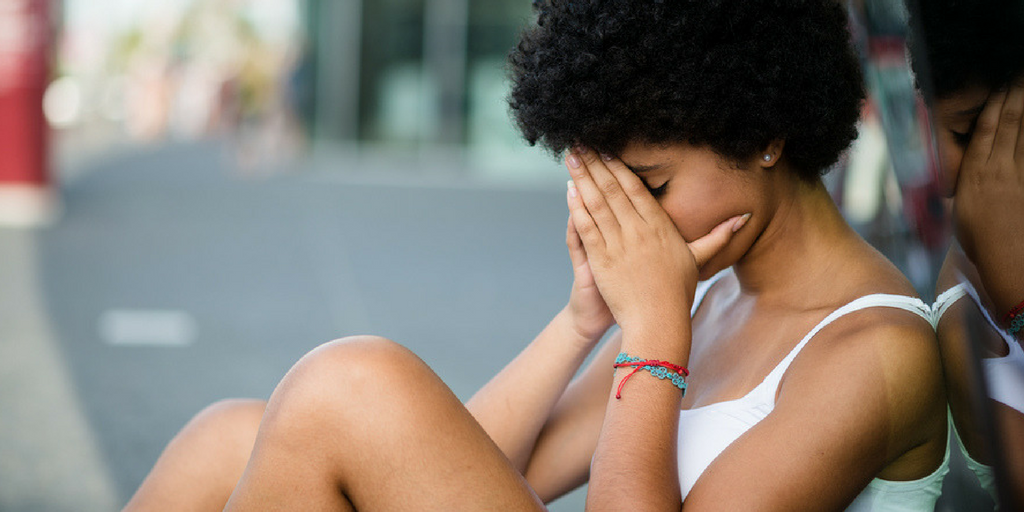 It’s not uncommon for a person who has an eating disorder to also have ADHD, ASD, OCD, and/or PTSD. These conditions may be recognized before or after the eating disorder diagnosis. And they play an important role in the development of eating disorders. Therefore, they should be addressed in order for full recovery to take hold.

In many cases, eating disorder behaviors are a sort of secondary condition that lies on top of other disorders. For example, the foundation may be Attention Deficit Hyperactivity Disorder (ADHD), Obsessive Compulsive Disorder (OCD), Post Traumatic Stress Syndrome (PTSD), and/or Autism Spectrum Disorder (ASD).

As a parent who has a child with an eating disorder, it’s important for you to understand that it’s very possible that your child’s disorder goes much deeper than food, eating, and weight, and includes an underlying condition.

Some researchers even place eating disorders under the umbrella of OCD rather than stand-alone disorders. This causes some real challenges when treating someone with an eating disorder. This is because the clinician may not be clear about where one disorder ends and the other begins. (IOCDF)

Most of us think of OCD as being about obsessively washing hands. But weight and food obsessions, body checking, and eating rituals fall well within the spectrum of OCD. Many people who have eating disorders have obsessive and compulsive thoughts about food and weight.

People who use eating disorders may use restriction, purging, and/or binge eating as a way to manage feelings of anxiety. Anxiety is often described as the persistent sense that something is terribly wrong. Some experience heart palpitations, stomach upset, and trouble breathing. Others faint when facing especially stressful situations. It’s very common to think an anxiety attack is a near-death experience. The physical sensations of fear are as pervasive and terrifying as being chased by a lion.

Working with both OCD and an eating disorder involves a combination of therapies. Most professionals who work with OCD use exposure therapy. They may also use Cognitive Behavioral Therapy (CBT) and/or Dialectical Behavioral Therapy (DBT). Both have been shown to be highly effective in treating Anxiety Disorders. If your child has OCD they will likely require ongoing mental health support beyond eating disorder recovery.

A program called SPACE has been found to be highly effective in reducing symptoms of anxiety, eating issues, and OCD. SPACE teaches parents how to respond more effectively to anxiety. Studies show that teaching parents these skills is as effective as working with the child using CBT.

Several studies have found a link between ADHD and eating disorders, particularly bulimia. The working theory on why this happens is that impulsivity is recognized as a trait for both conditions. The treatment for an eating disorder is distinctly different from and may even contradict the treatment for ADHD. This is why it’s important that both conditions are considered in treatment.

One study found that for girls, ADHD significantly increases the risk of eating disorders. They showed a particular risk of developing bulimia nervosa. Girls with ADHD and an eating disorder had increased rates of mood, anxiety, and disruptive behavior disorders.

One of the most commonly-reported relationships between ADHD and eating disorders is the issue of eating regularly. ADHD often interferes with planning and regularity. Therefore skipped meals can become a problem, resulting in binge eating later in the day. It can be hard to tease apart the two issues, but doing so can greatly improve treatment efficacy.

Research has found links between Autism Spectrum Disorder (ASD) and Anorexia Nervosa. (Eating Disorder HOPE) People who are on the autism spectrum often exhibit repetitive behaviors and restrictive behaviors and interests. They also can have sensory sensitivities.

Since the current diagnostic tests for ASD are based on males, many experts say that females are under-diagnosed. Some say that under-diagnosis and subsequent lack of treatment may mean that many girls with anorexia are suffering from ASD. (Scientific American). Autism is also highly correlated with ARFID (Avoidant Restrictive Food Intake Disorder).

One symptom of Autism is the ability to hyperfocus. This may translate into extensive rituals around logging calories and body weight as seen in someone who has anorexia. The continued hyperfocus even when other people suggest relaxing food rules can also be seen as a symptom of ASD.

Another symptom of Autism is being highly sensitive. Many people who have ARFID have a strong aversion to specific food textures, smells, and even colors. Some will talk about the discomfort they feel when chewing, swallowing, and digesting food. This could suggest high sensitivity in the mouth, throat, and digestive tract.

These overlapping symptoms can make it hard to tease apart ARFID from anorexia. The term Avoidant/Restrictive Food Intake Disorder (ARFID) is now used to differentiate people who restrict food for non-weight reasons. Meanwhile anorexia is a disorder in which the active pursuit is low body weight.

Many people who have eating disorders have serious trauma in their history. This includes physical and emotional violence, sexual abuse, emotional neglect, having a serious accident or illness, witnessing a serious accident or illness, and more. Some research has shown that up to half of those who have an eating disorder have experienced sexual abuse. These traumatic experiences often lead to Post Traumatic Stress Disorder (PTSD) and very often pre-date eating disorder development.

Most of us think of soldiers returning from war when we hear about PTSD. But the disorder is found in 10% of women and 4% of men. The the higher prevalence of PTSD in women is likely because they are more likely to experience sexual assault. Such a violation is more likely to cause PTSD than many other types of events. The most common trauma for women is sexual assault or childhood sexual abuse. About 33% of women experience sexual assault during their lives, many before they reach adulthood. (National Center for PTSD)

Trauma rewires the brain and nervous system. It results in chronically increased stress hormones and reduces the ability of the brain to communicate with the body. People suffering from PTSD may confuse fear and pain with pleasure. They will commonly push their bodies beyond reasonable boundaries. This includes extreme restriction, binge eating, self-harm, substance abuse, over-exercising, and extreme risk-taking (The Body Keeps the Score). One study found that +33% of individuals who have PTSD are still suffering from the full syndrome a decade later. In other words, it is frequently undiagnosed and undertreated.

It has been suggested that Bulimia Nervosa, in particular, may emerge as a coping method for the pain of PTSD. Women who have anorexia exhibit standard rates of PTSD (10%). But about 25% of women with Bulimia Nervosa are diagnosed with PTSD. (Eating Disorder HOPE)

If you suspect that one of these diagnoses may impact your child’s eating disorder, ask their treatment team whether they have been assessed. If not, you can request testing for any one of these conditions.