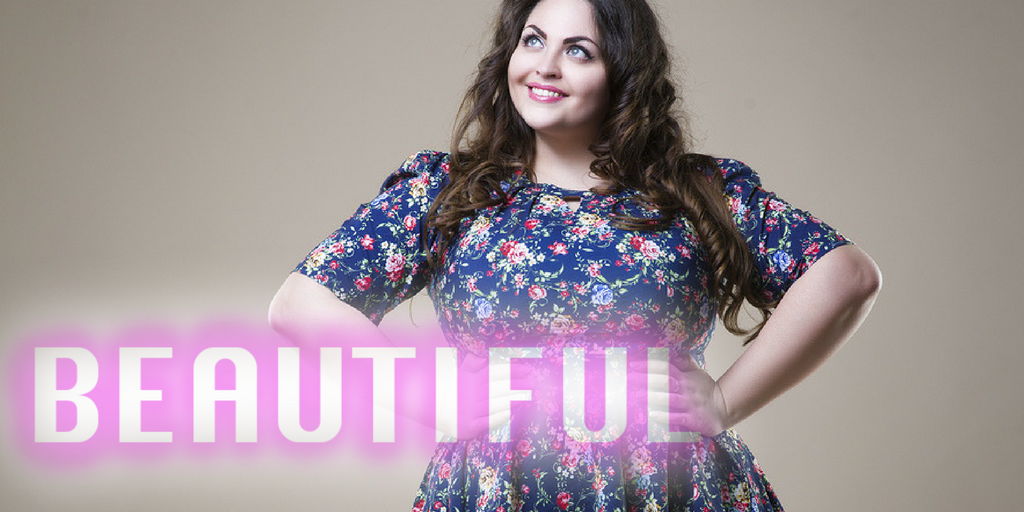 We must look carefully at our society’s deep hatred of fat on a personal, societal and political level. We must question ourselves as a society when we openly and loudly criticize 70% of our population. In a society in which it is socially acceptable to ridicule and complain about people who live in larger bodies, our children are suffering from eating disorders at higher rates every year.

Eating disorders are more than fear of fat

Eating disorders have their roots deep in the psyche. They are typically built upon genetic, temperamental, experiential, societal and other factors. Often we see them in conjunction with Anxiety Disorder, Depression, Obsessive Compulsive Disorder and Post Traumatic Stress Disorder.

But before therapists can work on the deep underlying factors of an eating disorder, they often have to address fatphobia, the fear of getting and/or being fat and the belief that being fat is both a choice and a moral failing.

Most people who have eating disorders are afraid of fat

Many eating disorders begin in pursuit of the “perfect body.” With the media focus in the last decade on the “obesity epidemic,” fatphobia has become an acceptable form of discrimination against a significant portion of our population. Almost everyone feels they are justified in shaming people who live in larger bodies.

Headlines scream at us constantly:

Obesity is frequently perceived as a preventable disease brought on by people who gorge themselves on fast food and candy and never exercise. Obesity is seen as something we must “eradicate” and “end forever,” even though, throughout history, and throughout the world, there have always been people who are in larger bodies.

Despite all the headlines and everything we believe we “know” about obesity as an “epidemic,” scientific research suggests that we know very little about the cause of rising human weight, or its direct link to disease and death.

The media gains more click-throughs (which is directly linked to revenue income) when they publish articles with a fat bias. Moderate headlines and articles that present a nuanced look at fat do not garner as many clicks/revenue.

The media flagrantly appeals to our fear of fat and makes gross assumptions, extrapolations, and correlations about weight. Headlines are built to draw eyeballs and rarely reflect scientific data accurately.

Images of thin, emaciated women and bulked-up, lean men get more clicks than those of people living with average or larger bodies.

When the media drives our perception, and the media is driven by clicks, we must acknowledge irresponsible behavior in relation to fat bias.

Obesity can be linked to the diet industry

The diet industry tells us that each individual is personally responsible for their body weight and has the ability to change it. But remember that the diet industry is a money-making machine that only survives if people continue to gain weight and repeatedly pursue weight loss.

“The first thing is that you can’t believe anything that [the diet industry says]. And that’s by definition because their job isn’t to tell you the truth — it’s to make money. And they’re allowed to lie,” says Traci Mann, Ph.D., author of Secrets from the Eating Lab, in an interview with the Washington Post.

In fact, for all of the yelling about sedentary lifestyles and fast food consumption, the greatest correlative factor for increased weight may be the size of the diet industry, which has ballooned from $10 billion in 1985 to almost $70 billion in 2012.

Hmmm … let’s think about that.

There is no proven cause of obesity

It may surprise you to know this, but even though we all assume that obesity is driven by eating too much and exercising too little, there is no evidence for those factors as being the cause of weight gain.

*Given that 70% of the population is “above average” BMI, the word “average” is not actually accurate. BMI is actually a bogus measurement. It was never intended to be used on an individual level.

There is no proven cure for obesity

Even if we did agree with the idea that obesity is the worst thing ever, we do not have a cure for obesity. In 95% of cases, people who have lost weight on a diet have regained the weight plus more within two years (UCLA).

Diets are not a cure for obesity, and they have tremendous potential to cause harm. With no proven “cause” or “cure” for obesity, the vitriol our society places on people who are living in larger bodies is irresponsible and cruel.

This is known as discrimination

The most common openly acknowledged and casually repeated discrimination most people engage in is fatphobia. People who live in larger bodies are openly accused of overeating, not exercising, being morally suspect, intellectually inferior, physically disgusting, and taking money out of our pockets.

But it goes beyond casual ridicule. Weight bias, stigma, and discrimination are correlated with poor medical care and lower income.

There is a word for this: discrimination.

How fatphobia leads to eating disorders

This agreement to vilify the majority of citizens in our society leads parents to inadvertently hurt their children in a desperate attempt to save them from being “overweight.”

Parents put their children on diets, both openly and surreptitiously. If they accept their child’s “high” body weight, they are attacked in articles like this one: Parents’ Denial Fuels Childhood Obesity Epidemic (New York Times).

The pressure for parents to control their children’s weight is high, and it negatively impacts a child’s self-perception.

Eating disorders are about much more than weight, but we cannot ignore fatphobia as a significant contributing factor in their development. It is at our peril that parents ignore society’s hatred of fat, and we must curb our instinct to judge and ridicule people who live in larger bodies.

We recommend the book Two Whole Cakes, by Lesley Kinzel. It is a short and easy read that quickly and without apology explains what it’s like to live in a larger body in our society. The best part is that it’s written from a place of power, not victimhood. Kinzel writes about the political, financial, emotional, and spiritual struggles resulting from America’s obsession with weight.

6 thoughts on “Stop hating fat people, being afraid of getting fat, talking about people being “too fat” and all forms of fatphobia”