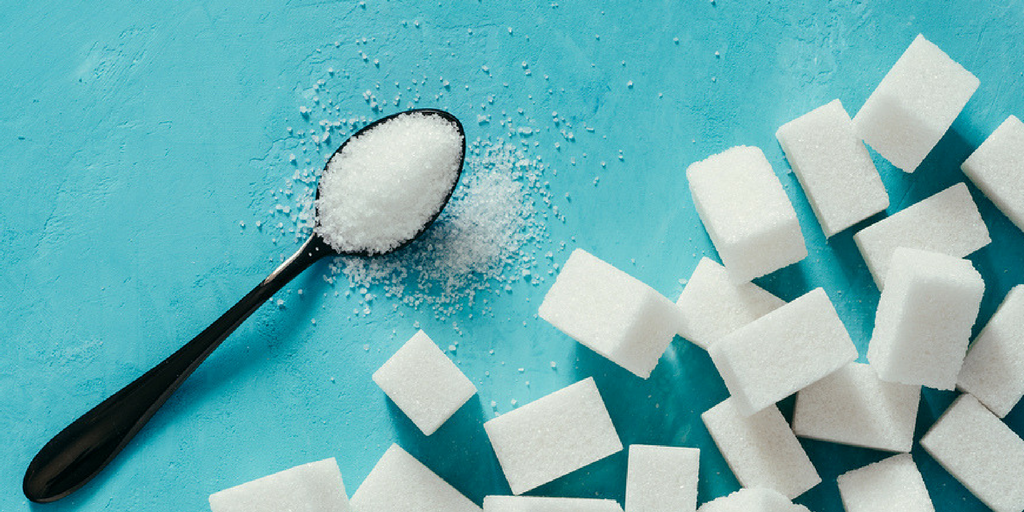 It’s really common to hear parents openly discussing their kids’ “addiction” to sugar. As a registered dietitian, how do you respond to the idea that sugar is addictive?

Marci: I’ve been carefully watching the science of food addiction for the past six years. Frankly, my interest stems from an instinctual sense of dis-ease about the idea that sugar is addictive. Aside from the fact that the “news” about sugar as an addictive substance sounds a lot like fear-mongering to me, it also doesn’t square with my clinical experience as a dietitian. My quick answer is that I don’t believe that sugar is addictive in the same way as caffeine, alcohol, tobacco, cocaine, and other substances.

Why do you think “sugar addiction” is such a hot topic right now?

Marci: Aside from the many, many headlines telling us that sugar is a huge problem and is directly leading to the “obesity epidemic,” I think that the biggest issue with sugar is that, like everything, once a human is told that something is “off limits,” our brain kicks into deprivation mode.

But a lot of people feel like they are addicted to sugar, right?

Marci: I frequently hear people talking about food, including sugar, and telling me they feel as if they are addicted, by which they mean they feel they cannot stop themselves, and they would really like to stop.

So far, there is absolutely no scientific evidence that any food is addictive. Humans must eat food to survive. No specific compounds have been found in food that is like the compounds found in drugs and alcohol. The human drive for food is considered adaptive, while the drive for addictive substances is considered maladaptive.

But what about the Yale Food Addiction Scale? That’s science!

Marci: The Yale Food Addiction Scale is a 25-point questionnaire currently used to assess food addiction in individuals. The scale was built on what’s called qualitative research. The Yale scale was created when researchers asked participants to rank how appealing certain foods are to them. They used study participants’ responses to establish a diagnostic quiz. The scale ranks sugar as “highly addictive.”

My primary problem with the scale is that it doesn’t account for past dieting/food deprivation. And research clearly demonstrates that deprivation is a precursor to seeing addictive like responses in the brain.

Unless we rule out past deprivation, the feelings of addiction are actually demonstrating a normal response and a response we would expect. It is a mistake to state that it is telling us anything about a food/particular substance as being addictive.

I don’t use the Yale Food Addiction Scale when assessing clients, as I do not find it helpful in supporting people who have complex relationships with food.

What about the rats that they say became addicted to sugar?

Marci: There has been research showing that rodents consume sugar in an “addictive-like” way. But it is important to note that this only occurs in settings that involve sugar restriction.

This is critical because it is the reason I don’t promote restricting any food items, including sugar. When rats are kept in captivity and offered sugar on an intermittent basis, they exhibit binge-like eating, which researchers identify as addictive behavior. However, when the rats are offered sugar constantly, they do not exhibit this behavior, nor do they eat excessive amounts of sugar.

From my perspective, the study of the rats actually supports not vilifying sugar, since doing so can lead to binge behaviors that may look and feel like an addiction. Again, there is not proof that this behavior is based on the substance itself, but rather the restriction of the substance.

What are your final words on sugar addiction?

Marci: Parents, don’t buy it! A balanced, healthy relationship with food may include sugar for your child, and that’s OK. When I’m working with people who have eating disorders, one of the most important things I can do is help them embrace all foods and engage with highly palatable foods like sugar. Higher weight and binge eating disorder, both of which are frequently associated with “sugar addiction,” are far more complex than any single food item. What I see clinically is that food restriction is a more significant problem and a precursor to weight gain and eating disorders than sugar.

Marci Evans, MS, CEDRD, LDN, has dedicated her career to counseling, supervising, and teaching in the field of eating disorders. She is a Certified Eating Disorder Registered Dietitian and Supervisor, certified Intuitive Eating Counselor and Certified ACSM personal trainer. In addition to her private practice and three adjunct teaching positions, Marci launched an online eating disorders training for dietitians in 2015 and is co-developing a specialized eating disorder internship at Simmons College. Website

1 thought on “But, seriously, my kid is addicted to sugar. A discussion about sugar addiction with dietitian Marci Evans”