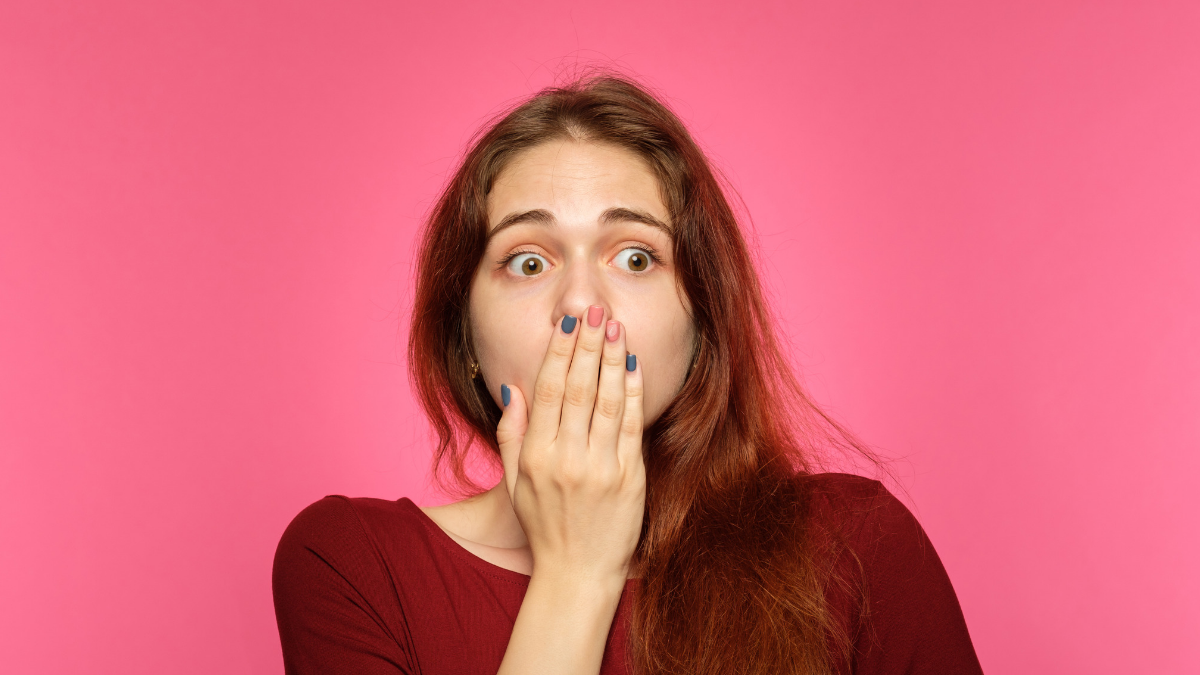 The three most damaging eating disorder comments are:

If you’re not sure what to say to someone who has an eating disorder, then stick with compassion and support. Avoid making suggestions or comments that expose your own fear of fat or belief that an eating disorder is a choice.

Here are 32 of the worst things people say to people who have eating disorders:

When people start a statement about eating disorders with the word “just” It shows a lack of understanding of the complexity of the situation. This suggests they don’t understand how serious and challenging it is to recover from an eating disorder.

Another option is “I wish you would just stop!” This suggests that you think recovery is easy. As you’ve probably picked up by now, eating disorder recovery is not easy.

Making a wish will never make an eating disorder go away.

It’s not that hard …

We live in a culture that has a poor understanding of mental health, but here’s a really simple rule of thumb. Any time you want to say it’s not hard to be mentally healthy, consider whether you would say the same thing to someone who broke a leg. Would you suggest that they could heal by simply “getting over it?” Or adding some light exercise? No!

And you definitely wouldn’t suggest that the way to heal a broken leg is to heal it by themselves. That’s essentially what happens when someone suggests that a person who has an eating disorder should eat, not eat, or exercise their way out of their eating disorder. That’s just not how it works.

It’s almost never helpful to tell someone who has an eating disorder what they need to do. Leave that up to the professionals who are working with the person who has the eating disorder. They alone are qualified to provide any guidance on this topic.

What to say instead

This doesn’t mean you can’t say anything! Just say words of compassion rather than advice. Compassionate statements recognize that the person is doing their very best. They also demonstrate that you trust the person to make the right choices for their recovery. Here are some ideas:

I know it’s hard to learn these guidelines. Most people genuinely want to be helpful, they just don’t know enough to avoid causing harm. Hopefully, this has given you some ideas about why these statements can be hurtful and what to say instead.