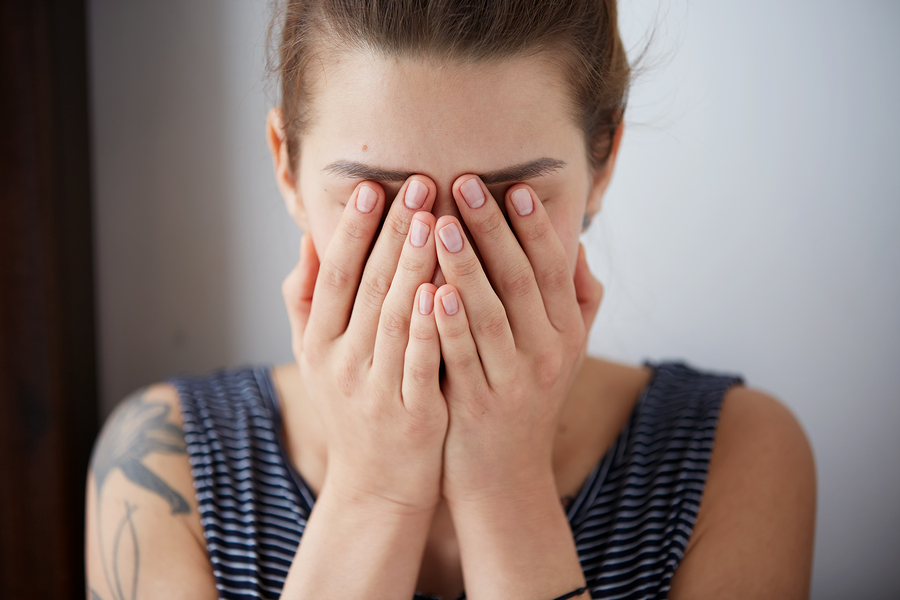 Here is some information about OCD to consider as you observe your child and consider treatment paths. Work with your child’s treatment team to accurately diagnose their full mental health. Professionals will need to treat each co-occurring illness within an overall treatment plan.

While in the storm of an eating disorder, it may be hard for you to clearly identify your child’s mental health conditions. But that’s OK. Diagnoses can shift over time. The important thing is that they are in treatment for at least one condition. Below are some OCD behaviors that you may observe if your child has an eating disorder:

BDD is when someone obsesses over minor or imagined flaws in his or her appearance. BDD is on the spectrum of OCD and is also often observed in people who have eating disorders. An example is your child looks in the mirror and sees themself as larger than they actually are. They may observe imaginary pockets of fat, see blemishes that don’t exist, or worry they have excessive body hair.

Food obsessions occur when someone obsesses over food arrangement, food quantity, food quality, food cleanliness and other food-based obsessions. This can often be seen in someone suffering from anorexia who might obsessively cut, arrange and eat just a few small slices of celery. For people who engage in bingeing, it may involve obsessively planning and executing a binge in a particular, ritualistic manner.

This is often observed in both OCD and eating disorder behaviors. Skin picking is a disorder in which a person picks at their skin obsessively. Some may report a sense of calm or well-being while picking, but others do it completely mindlessly, without remembering that it happened. Skin picking can be correlated with BDD, in which the child perceives imperfections and thus is trying to remedy them, and also with anxiety, as a form of self-soothing.

Please speak with your child’s treatment team to determine whether your child should be (or has already been) evaluated for OCD.

This information was informed by a very helpful “Parents Guide to OCD” provided by The Child Mind Institute.