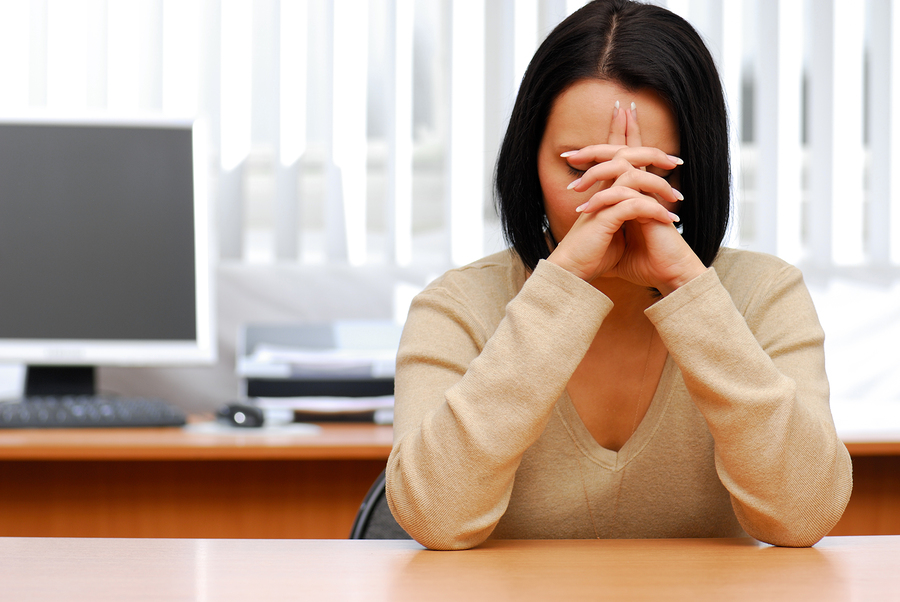 There are two dangerous assumptions that parents (and everyone) make about eating disorders. These assumptions prevent early detection of disordered eating patterns and can lead to inadvertent behavior that may increase eating disorders in children.

Less discussed is bulimia, which constitutes about 40% of eating disorders. Bulimia is characterized by a combination of binging and purging. Binging is defined as eating large quantities of food in a single setting, and someone who has bulimia will follow a binge with purging, which may be self-induced vomiting, use of laxatives, intense exercising, or some combination of the above.

What many don’t realize is that most people who are bulimic are also actively dieting. It is the restriction of food that can lead to the binge itself, and the fear of gaining weight that can drive the purge. Bulimia is also highly correlated with deception – someone who has bulimia is typically deeply ashamed of their behavior, and goes to great lengths to hide it. This makes it extremely difficult to recognize.

But the most common eating disorder of all is EDNOS, which is an eating disorder that doesn’t fit into any single box. Most people who develop eating disorders will, in fact, combine many aspects of disordered eating to develop their own special mix. There may be elements of anorexia, or severe restriction, plus the binge-purge cycle of bulimia.

Many people who have EDNOS are recognized as dieters, and may utilize forms of orthorexia, which is an unhealthy obsession with “healthy living.” They may incorporate forms of Avoidant/Restrictive Food Intake Disorder (ARFID), which may include becoming a vegan, going gluten-free, or otherwise eliminating entire categories of foods from their diets. They may also suffer from binge eating disorder, in which they consume large quantities of food in an attempt to self-soothe. Binge eating disorder often exists without the purging behavior of bulimia.

Given the complexity of eating disorders, parents must look beyond the most commonly-discussed symptoms of anorexia and seek to better understand the range of disordered eating.

2. Dangerous assumption 2: people who have eating disorders are skinny

These two incorrect assumptions mean that parents need to recognize what eating disorders actually are. They are maladaptive coping behaviors that our children use as a way to process deeply uncomfortable emotions. The form of the eating disorder and the size of the child suffering is less important than the fact that our children need assistance with emotional metabolism.

While we can use our children’s body size and eating behavior as a clue to the potential of an eating disorder, what we really need to understand is that eating disorders are emotional disorders. They are disorders that prevent our children from accepting feelings as normal, natural and OK. Without emotional metabolism, our children are trying to ignore and override their feelings, and they are abusing their bodies in an attempt to achieve this.

While it can be very helpful to keep an eye on our children’s eating habits and weight, let’s not forget to pay attention to whether they appear able to process their feelings in a healthy manner. Are they able to talk about their feelings? Can they name different feelings and process them in non-harmful ways?

Let’s work on supporting their emotional hygiene so that they can learn to process feelings without turning to dangerous coping mechanisms.