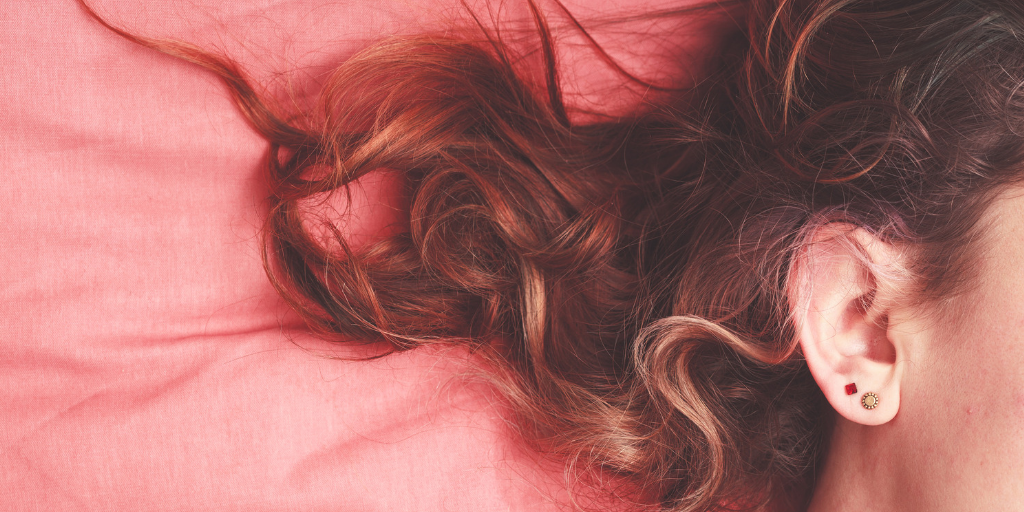 What does “cognitive” mean?

Cognition is defined as thinking, knowing, remembering, judging, and problem-solving. Cognitive distortions are often distorted thoughts and thinking patterns that get in the way of feeling good about oneself and others.

Cognitive distortions are a hallmark of anxiety, depression, eating disorders, and many other mental disorders. The good news is that cognitive therapy is very effective, and parents can do a lot at home. Counteracting cognitive distortions can help people gradually replace distorted thinking with healthy, adaptive thinking.

Someone who has an eating disorder often has what is commonly called “black-or-white” thinking. Nothing in nature is only one way or another. We all exist in the gray areas in between.

Eating disorders are based on the concept that food and weight are black and white issues. For example, a child might think “I’m fat” if they have even an ounce of fat on their bodies. This is despite the fact that all bodies must have some fat in order to be alive. They think “I ate too much” if they have stomach fullness. But feelings of fullness and satiety are perfectly natural biological feedback. They think “sugar is bad” even though sugar is just a food and is part of a normal diet.

Someone who has an eating disorder tends to take note of negative experiences. They conclude that if they happen once, they will happen over and over again.

For example, they may think “I always overeat, and that’s why I’m fat.” This is even if they barely eat anything most of the time and then, to compensate, occasionally binge eat. If they fail to meet an arbitrary weight goal, they think “I’m never going to lose weight and will be lonely and miserable my whole life.” Overgeneralization feels like the absolute truth. This is despite the fact that many people may tell them in specific terms that they are incorrect.

Try this: Notice when people make sweeping statements that overgeneralize the human experience. For example, if you’re talking about a neighbor who “never mows his lawn,” correct yourself and say “actually, that’s not true. He mows it, but just not as frequently as I’d like him to. If your child makes an overgeneralization like “Nobody recovers from eating disorders,” say something like “I know it can seem like an impossible task, but lots of people do recover.”

When a child has an eating disorder, they tend to create an inaccurate mental filter of how they appear and who they are. They see themselves as if through a distorted fun-house mirror.

This is seen in body dysmorphia, which commonly occurs with eating disorders. They literally see their bodies in a way that they do not exist. They may see bulges and bumps that are not there to any but their own eyes. Over time, they find it almost impossible to view themselves in any other way. This happens even when others objectively and authoritatively tell them that they are incorrect.

Try this: The next time your child tells you their body is imperfect, don’t automatically tell them they are beautiful and perfect. Instead, let them know that you understand they see a distorted view in the mirror. Just like those warnings on car mirrors, “objects in mirror are closer than they appear,” the mirror is not an accurate representation of reality. If they are struggling to see themselves, tell them that you see their beauty – inside and out – and will hold that for them until they can do the same.

People who have an eating disorder have an amazing ability to take neutral or positive feedback and turn it into something that reflects negatively upon themselves.

This becomes compulsive. They are unable to accept a neutral or positive comment without washing it away with something self-deprecating. The belief behind the disqualification is typically some “fatal flaw” or belief of being “less than.”

Try this: Rather than debate with your child when they disqualify the positive in themselves, let them know that you see it. You don’t have to convince them of their positive elements, but you can tell them that you hold them in your heart and mind. Tell them your vision of them is multifaceted and dynamic, and you will continue to hold that no matter what they say or do.

Many who have eating disorders believe they can read other people’s minds, especially when it comes to negative feelings towards themselves. They may “know” that someone thinks they’re fat and ugly, stupid and lazy, or any other negative belief.

Their mind-reading efforts are almost limitless. They will read the minds of people who are actually not even aware of their presence. And they can obsess about what a person who passed them in a hallway was thinking about them even when the other person actually had no thoughts at all! Sometimes they take mind-reading to epic proportions and confront people about their supposed thoughts with no evidence.

This can have disastrous effects and result in a self-fulfilling prophecy. They begin to shape the way people see them.

Try this: Listen for when your child jumps to conclusions about what other people think and believe. Say “I can understand why you think that, but I also believe we can’t read other people’s minds. Often when we think one thing, it turns out that we are wrong.” You don’t need to get into a debate about the validity of what you’ve just said. That will only weaken its power. Just let it stand.

This is a habit in which a person who has an eating disorder magnifies their perceived flaws while simultaneously minimizing the idea that there is a problem with how they perceive themselves.

For example, they may think “I’m so disgusting, nobody will ever love me, and I’m going to be sad and alone forever.” If they actually say this out loud, a loved one may become concerned and urge them to seek treatment.

At that point, they will switch to minimizing the problem. They may say “everyone feels like this, I’m nothing special. Life is just hard.” Minimization is partly how they deny the severity of an eating disorder. It gives them the belief that they are not sick enough to warrant treatment.

Try this: It’s important for parents to neither over- nor under-react to these situations. The more you can stay steady and calm in the face of magnification and minimization, the greater your chances of showing your child that there is always a middle ground. No, they may not be the sickest person ever, but they may still have some concerning behaviors that you believe deserve care and attention.

This can also be seen in binge eating mentality, which can begin with “I’ve already broken the rules, I may as well keep eating.” Emotional reasoning is dangerous because thoughts and beliefs are not usually facts. In fact, usually the first, easiest thought that comes to mind is a societally-driven, conditioned thought.

This is classically experienced as “I feel fat.” In our society, “fat” is a euphemism for any number of emotions. These emotions include depressed, lonely, sad, angry, scared, etc. When someone gets stuck in emotional reasoning, they forget to look deeper at their thoughts. They take them at face value rather than utilizing them as signals pointing them towards what is really upsetting.

Maintaining an eating disorder is often based on “shoulds.” The most common shoulds are “I should lose weight,” and “I should eat healthy/exercise more.” These shoulds come directly from our society. They are reinforced in almost every aspect of life until they become so pronounced that people notice them as the problematic beliefs they are.

The trouble with should statements is the shame that accompanies them. People inevitably break their shoulds. Our behavior will inevitably fall short of our expectations when we are should-ing all over ourselves.

When a person succeeds in meeting their shoulds, they may feel a temporary sense of self-righteousness. But this is always followed by the terrible fall into bitterness and shame when they inevitably fail something else.

Try this: When your child says “should,” gently remind them that they always have options, and there is rarely a single right solution to any problem. Encourage them to think more deeply about why they believe they “should” do something and help them loosen up those beliefs that are holding them hostage.

The deeper a person gets into an eating disorder, the more they feel they need to label ourselves, and ultimately it comes down to whether they are “good” or “bad.”

These big labels help them feel we have some measure of control over their bodies. This is a false belief because except in very extreme cases our bodies will find a way to achieve the genetic blueprint that largely determines our weight and shape.

A person who has an eating disorder often mixes up who they are as a person with how they appear in their body. A person is not a body – we is infinitely more flexible, adaptable, and interesting. When we define ourselves based on our bodies, we suffer tremendously and deny the world of a bright mind and unique self.

Try this: When your child labels their whole self as some version of “good” or “bad,” talk to them about the idea of “parts of self.” All of us are multifaceted and dynamic. We are not a single monolithic being that can be labeled. If your child says “I’m angry,” say “it sounds like there’s a part of you that is angry right now.” This is a crucial reframing that takes them from a monolithic view to a parts-based, temporary view.

Many people who have eating disorders take things very personally. They believe that they are personally responsible for other people’s feelings and actions. This means they carry a heavy emotional load that does not help anybody.

Personalization is a terrible situation in which a person gets stuck pointing our fingers at themself, no matter what happens. If they don’t lose weight because their body’s metabolism slowed down, it’s their fault. They also believe that the size of their bodies is responsible for how other people feel.

They may believe that if they maintain a thin body, their parents will feel good and other people will like them more.

Try this: Remind your child that they are not personally responsible for anyone’s feelings and behavior except their own. When other people behave badly, that is their reaction to external factors. We do not control other people’s reactions. It’s important to model this in your parent-child relationship. Instead of saying “you make me so mad!” say “I’m feeling very mad right now, and I need a minute to settle myself down.” This way you show them that you are responsible for your feelings and for responding to them appropriately.

Read more about helping your child feel their feelings.

The inspiration for this article came from the book Feeling Good: The New Mood Therapy, by David D. Burns, M.D.