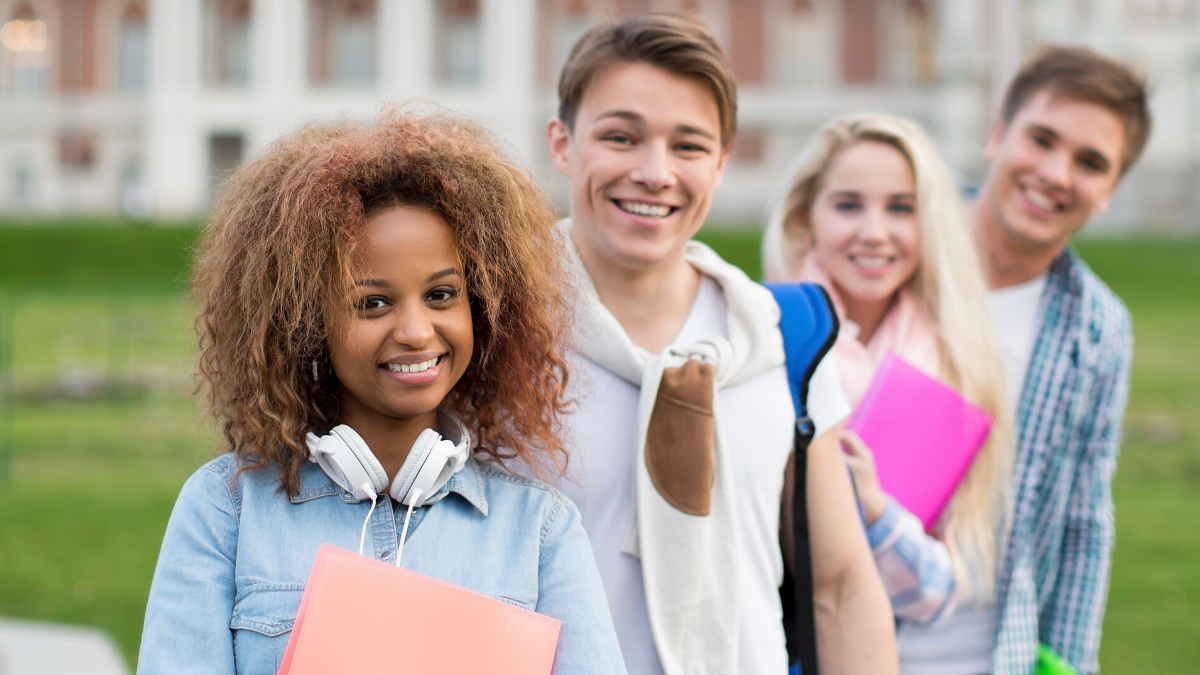 Whether we like it or not, parents are our kids’ default body image educators. This means that even if we never intentionally address body image with our kids, they’re still learning from us. It’s a little overwhelming to think about, but it’s also empowering. We can make a huge impact on how our kids feel about their bodies, and we can turn the tide on increasing rates of body hate, disordered eating, and eating disorders!

I spoke with Ginny Ramseyer Winter, MSW, Ph.D., who is the founding director of the Center for Body Image Research & Policy at the University of Missouri. She is doing important research about body image. Her work is designed to help shape policy, education, healthcare and how we parent our kids, all with the goal of improving body image.

“You’re educating your children about body image even when you’re saying nothing,” says Ramseyer Winter. “When you skip over important topics like diet culture and fatphobia, that’s a message. It can be difficult, but I really would like parents to understand that it’s healthy to acknowledge and talk about body issues.”

Body image is something we all have, and it’s heavily shaped by environmental factors. The way the media, industries, teachers, doctors, families, and peers talk about bodies is typically very harsh. Bodies are most often presented as something to be controlled and restricted.

As a result of our cultural messages about bodies, kids as young as three years old are reporting the desire to lose weight. Toddlers already know that larger bodies are “bad” and smaller bodies are “good.”

Parents are often caught up in a war with their own bodies, which makes it difficult for them to address their kids’ fears. As a result, parents may inadvertently reinforce cultural body-shaming beliefs.

Some things parents often do is:

These responses are natural and normal in our society, and yet they are harmful to our kids’ self-esteem and self-worth. They can accidentally lead to lifetime struggles with body image and eating.

Why is body dissatisfaction so prevalent in kids?

The intentions behind body shaming are typically well-meaning. People believe that the way a body appears and what it weighs indicates its level of health. They also believe that everyone should restrict their body weight and feel bad about a body that is larger. These beliefs are not an accident.

Fatphobia has been around for over a century. But we have experienced a massive increase with the rise of the $70 billion diet industry. This industry funds our media outlets with powerful advertising. Most media outlets would not be able to survive without fatphobic advertising messages.

Together, the media and the diet industry have shaped our cultural beliefs about bodies and weight. They have impacted the way doctors and teachers talk about weight. Even scientists approach weight studies with the implicit bias that fat is bad. And yet science has not concluded that higher weights increase mortality, in fact, there is evidence to the contrary. Yet almost everyone believes that being in a larger body is deadly.

The belief that fat is bad directly supports the diet industry, despite the fact that not a single diet has been proven to be safe or effective. Almost all people regain any weight lost intentionally, and most people gain more weight and begin weight cycling, which is health-damaging.

Skeptical? Check out our research library for the data.

How can parents educate their kids about body image?

Body hate is running rampant through our society. It’s based on beliefs that were placed in our psyche by the highly profitable diet industry and supported by media, researchers, governments, teachers, doctors, and peers. But fear of fat is not doing any of us any good. In fact, our current generation of kids is displaying higher than ever rates of body dissatisfaction, disordered eating, and eating disorders. Our war against bodies is hurting our kids.

Parents can help their kids have a better body image by teaching them that all bodies are worthy of respect at any size. Ramseyer Winter has the following suggestions for families who want to support positive body image for kids.

“Some parents have heard some of these ideas,” says Ramseyer Winter. “For others, these are new concepts. I really like working with parents on this issue. We can come up with innovative ways to interact with kids differently when it comes to their bodies. And I’m really interested in making sure that dads (as well as moms) are included in these conversations.”