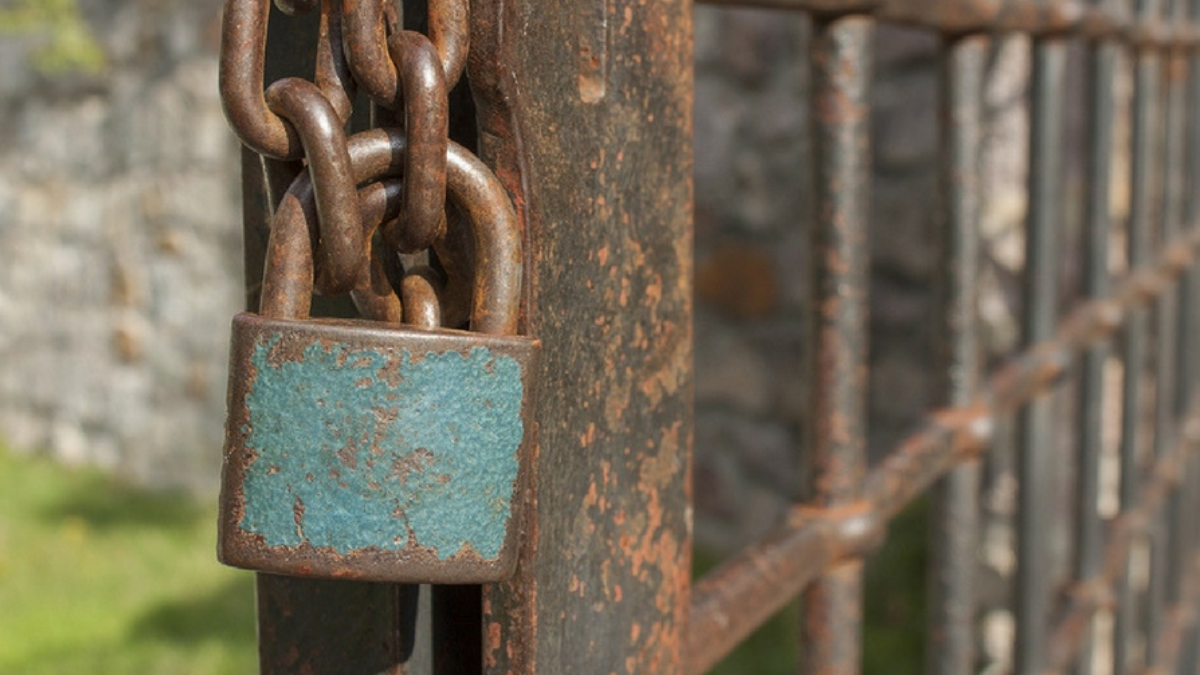 Many parents wonder what is the best way to parent a difficult child. There are two common paths in our culture. One way is to bring down the hammer and increase control in the household. A second approach is to throw up your hands and give up on trying to change things. Of course, you may still complain about your child’s behavior, but you have no hope of being effective.

Let’s start by exploring these two very different types of parenting methods we see most often in the media and among friends, family, and in our own households.

1. Controlling parents assert that they are always right. They attempt to control the child’s behavior and thoughts in order to achieve success. When children make mistakes, they are reprimanded and punished. The challenge is that children in these households typically rebel or lose themselves. They tend to lack self-control and intrinsic motivation.

2. Permissive parents feel helpless and unable to positively impact their kids. They tend to feel victimized by the child’s behavior. They may not have the time or resources to actively parent their kids. Or they may have been parented by controlling parents when they were children. They are now over-correcting in an attempt to avoid putting their own children through the same thing.

3. Swing parents go between the two extremes of controlling and permissiveness. They buckle down and put punishments and rules in place, only to give up when their child fights back, sneaks out, or does anything else to push against the controlling measures. Swinging between two polarities can leave kids feeling insecure and more likely to act up. This can create an exhausting cycle for both parents and kids.

A more effective way to parent a difficult child

But there is another, more effective method of parenting that is far more likely to help a difficult child and make being a parent easier. Assertive parents build their parental relationships on mutual respect and trust. With clear boundaries between who they are and who their kids are, they recognize their kids’ unique personalities and strengths.

They don’t feel threatened when their child makes mistakes or doesn’t want to do something the parent cares about. They seek ways to enhance the child’s natural strengths and interests and create situations in which the child can learn to face developmentally-appropriately hardship. This approach builds safety and grit.

When children make mistakes, they are spoken to with kindness and understanding. But assertive parents also have boundaries and rules. They collaborate with their kids to set goals and make changes. They have confidence that the child is doing the best they can.

Difficult children are harder to parent

There is no single definition of what makes a child “difficult,” but one thing is clear, and it’s that parenting feels hard, even impossible.

It makes a lot of sense that when we have a hard time with something, we assign blame to the thing that is causing us problems. In the case of parenting, we tend to think there is something wrong with the child.

And it may be true that you have a highly-sensitive child, a child who has special needs or a learning disability. Maybe you have a child who, through no fault of yours, experienced Adverse Childhood Experiences (ACEs) that have led to trauma. But it’s important to remember that relationships are between two or more people, and when we have a relationship problem, everyone in the relationship plays a role.

We are always and forever in a relationship with our child. And how we respond to and accommodate their difficulties impacts the relationship and the people within it. Sometimes we accidentally make a challenging child even more difficult to parent, even though that’s the exact opposite of what we want!

When we look at a child who is difficult to parent, people often begin by thinking about what is wrong with the child. But we miss a lot if we don’t look at how they have been shaped by the parent-child relationship.

This can be so challenging, and it is not coming from a place of parent blaming and shaming. But the fact is that we impact our children when we parent them. And we can often help our children if we acknowledge our own role in how they are behaving and feeling.

In fact, we can usually make parenting easier for ourselves if we work on how we parent our kids.

Almost nobody learns how to be a great parent

Our kids are handed over to us, and very few of us have any training in how to be a good parent. In fact, most of us learned everything we know from our own parents, who were likely untrained themselves, and television, movie, and book families, which are almost always over-simplified and deeply flawed. This incomplete education leaves us vulnerable to parenting mistakes.

If we were parented by controlling parents, we may do the same automatically. Or we will swing the opposite direction and become permissive. Most of us actually swing between controlling and permissive, which creates a very confusing environment for our kids.

This does not mean that parents are responsible for kids’ bad behavior, but it does mean that there are things parents can do to help kids find a healthier path.

Here are the steps parents can take to parent a difficult child:

The first step in learning to parent a difficult child is to forgive yourself. Many parents who have challenging kids are living with deep shame about their “failure” as parents. Work with someone who can help you process and work through that shame.

We all come from somewhere, and we all do our very best for our kids. The fact that your child is difficult is not your fault, but there is something you can do about it. And it all begins with having compassion for yourself.

Next, learn as much as you can about parenting. Focus your attention on understanding attachment. We have several articles on this topic, including:

There are some excellent books that teach the neuroscience of connection and safety, which underlie healthy parent-child relationships. Some of our favorites include:

Learn everything you can about healthy parent-child relationships. Most parents feel understandably defensive about parenting issues. But try to keep an open mind. Curiosity is the very first ingredient you need to learn something new.

One of the first things we lose when we have a difficult child is our ability to listen to them without judgment. This is because we’ve built a mountain of complaints and assumptions about them. But healing will come from compassion, not controlling or giving up. And compassion can only thrive in a safe space when a child feels like you listen to them.

Open up conversations about their choices, goals, and regrets. Truly listen as you would listen to your best friend. This will be more likely to put you in a place of acceptance and empathy, which will build trust in your relationship.

Give them space to express themselves imperfectly. Don’t jump in to tell them how they should have done something instead, how they should be looking at the problem, or any other form of advice. Most people will find their way to the right answer for them if given time and trust.

It makes perfect sense if you believe that your child has harmed you and that they are the ones who should be apologizing. But difficult children are unlikely to apologize unless they feel safe. And the best way to build safety is for you to repair any mistakes that you have made.

Some parents might worry that these statements let the child off the hook for their behavior. But quite the opposite often happens. When parents consistently work to repair their own mistakes and demonstrate vulnerability, their child is more likely to apologize for their own behavior.

When a child is difficult, it’s natural for the parent to want to spend less time with them. It’s frustrating and often exhausting to be with a child who is acting out. But building a safe, healthy parent-child relationship is the fastest route to transforming your situation.

Find ways to show up for your child. Eat meals together, go for walks together, watch their sports games or video game tournaments, and share time as often as possible. It’s all too easy to hide behind screens and doors today, but a difficult child needs their parents to show up and make space for this very important relationship.

Even if your child says they don’t want you around, they need you. Children need their parents, even when they are old and even if they have a complicated relationship. Just because your child is angry, withdrawn, or acting out doesn’t mean they don’t need your presence in their life.

The assertive parenting model allows our children to live life on their own terms, even while living within acceptable conduct in the home and society.

Our kids will thrive under assertive parenting in ways that they will never thrive under controlling or permissive parenting. They will develop a strong sense of self, high self-esteem, and a powerful belief in their own self-worth.

They may still develop eating disorders and do things like sneak out to go to a party and get drunk and call us to come and pick them up. But if they can rest assured of the safety of our relationship, they are more likely to thrive anyway.